Home Entertainment Why Tanmay Bhat Is The ‘Right’ Comedian For The Youth? 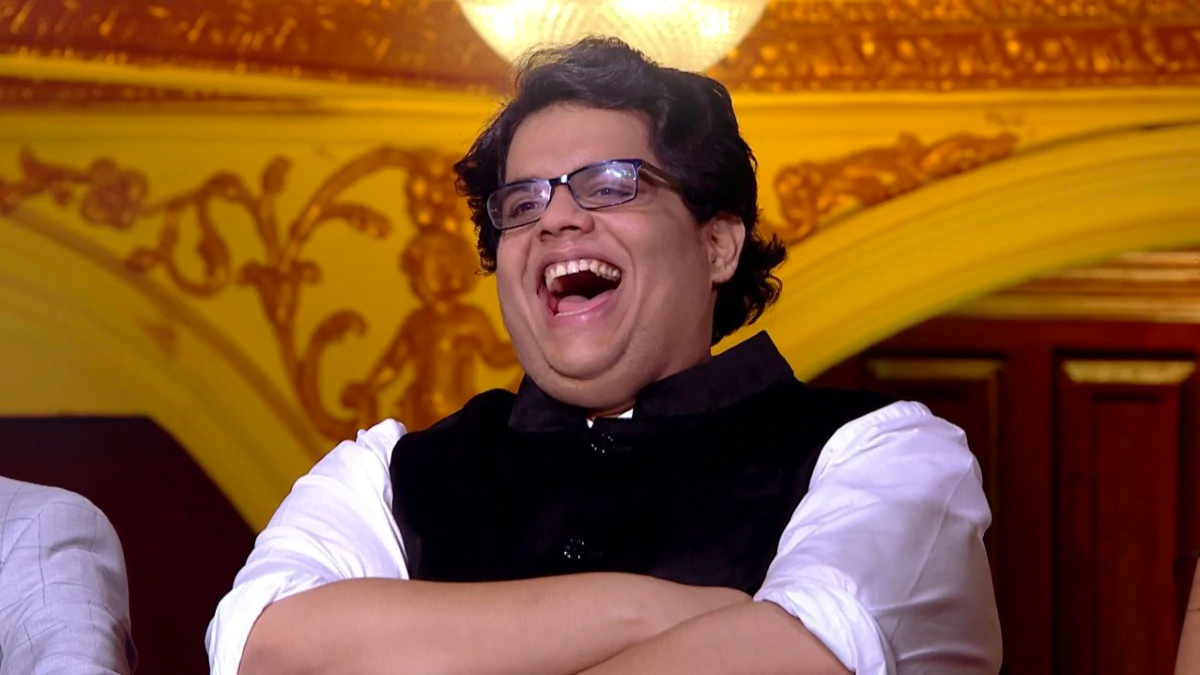 If you have been following the Indian comedy industry for a few years now, chances are you know who Tanmay Bhat is.

If you don’t follow the comic industry, here’s a hint: Remember the guy who imitated Lata Mangeshkar and Sachin Tendulkar, which caused nationwide outroar?

That’s Tanmay Bhat for you.

Now, immediately there’s a question mark on the title.

There’s more to him than ‘controversies‘. Plural.

I hope at the end of this blog, I’ll justify the title to you.

Tanmay Bhat, along with his three partners, is the founder of the popular YouTube channel- AIB (All India Bakchod). 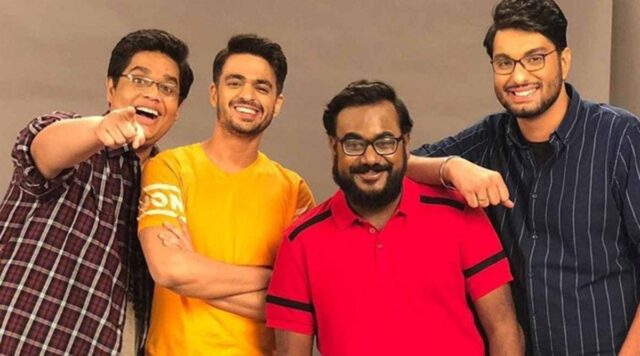 But, a series of allegations of sexual assaults on their partners lead to the downfall of AIB. Tanmay was removed from the position of CEO of AIB and also fired from Comicstaan, where he was a judge.

After this, he slipped into clinical depression.

In November 2019, Bhatt started streaming PUBG Mobile on his YouTube channel. His subscriber and view count increased rapidly because he played with Ajey Nagar aka CarryMinati.

A thing to note here is how Bhat openly accepts that his quick success in YouTube comes by streaming with Ajey. 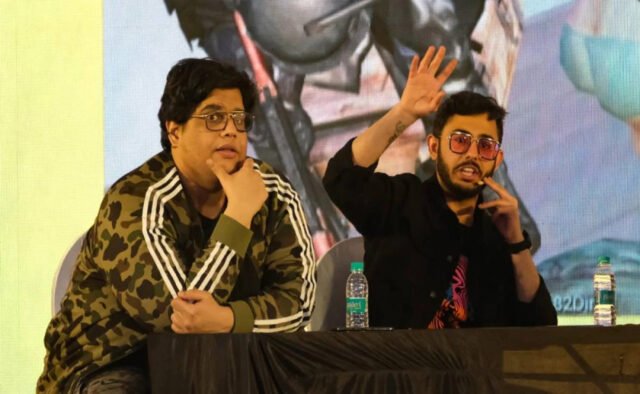 By May 2020, he reached a million subscribers on his primary channel.

In his second YouTube channel- Honestly by Tanmay Bhat, he talks about issues like depression, money-handling, heartbreak, ambition and various other youth-related topics.

Many YouTubers do have similar subjects, but to dish it out with humour makes it easier to consume, a task which Tanmay manages beautifully.

Why Tanmay Bhat is the ‘right’ comedian to follow?

Bhat’s journey is in no way, “ideal“. But that’s how our youth is. It isn’t ideal in every aspect.

Even after being involved in numerous controversies, he still retains his humour and the courage to speak his mind.

In a recent example, while the people of India celebrated the ban of TikTok, Tanmay did a stream called TikTok Appreciation Stream.

While he called out and trolled the lip-sync trend on TikTok, at the same time he dared to talk about the good side of the app too, a thing that no other roasting YouTubers did.

He has a very different bond with his followers and has zoom calls with them every now and then. This has led to him really ‘influencing‘ his followers, as the bond seems very personal- one of the reasons why most of his followers have a broad mindset and respect other people’s opinion. 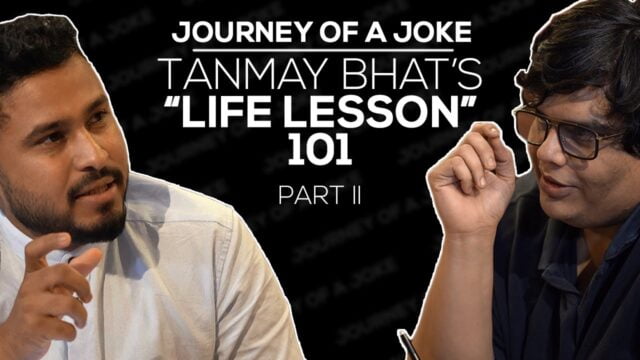 His content is also diversified, unlike the same old roast videos which have the creator spewing cuss words left and right.

Not that he doesn’t swear, but his content does not depend on just cuss words and trolls. His videos have a rational and logical approach, explaining why a particular thing deserves to be roasted. Moreover, his content is very diverse, from streaming to vlogs to roasts.

In a world where social media has a lot of power, Tanmay Bhat is one such comedian who knows, that as a content creator, it is his responsibility to correctly influence his followers. But on the other hand, he is also learning and growing with his fans, making mistakes along the way. He tries to educate his fans from his prior experiences and mistakes.

And that’s why he is the ‘right‘ comedian for the youth.

Because the youth isn’t perfect.

Nor is Tanmay Bhat.