We are living in an era where the number of social media followers sometimes matters much more than followers in real-life. For celebrities, their social media is the new measure of their fan-base.

Stars Deepika Padukone and Priyanka Chopra are in the top 10 list of the celebrities who were using these services. Both of them are going to be questioned soon, as a part of the police investigation.

What led to the big reveal? 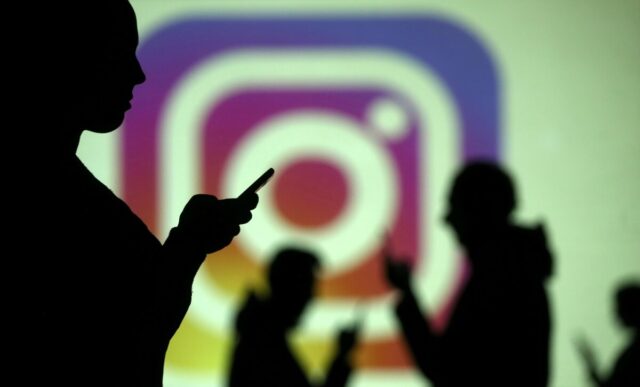 It’s not the first time we have heard of people buying fake social media followers but it is the first time so many companies were identified at once.

A few days earlier, Bhoomi Trivedi (Bollywood playback singer) had filed a case with the Mumbai Police for a fake profile created in her name. The accused, Abhishek Dawade, claimed that he was handling the social media for Bhoomi Trivedi. Abhishek also claimed he had sold over 5 lakh followers to celebrities.

He had contacted many other celebrities asking if they too wanted to increase their followers. One of the choreographers walked right into the scam but later got suspicious.

He cross-checked his doubts with Bhoomi Trivedi and it was then she realised it was a fake profile. The accused was arrested by the police but little did they know, a big scam was waiting to be revealed. Over 176 high-profile people were found to be paying money for such fake statistics.

Investigations and reports so far

Soon after the investigation of the accused, a Special Investigation Team (SIT) was formed. The team is headed by DCP Nandankumar Thakur and led by CIU Sachin Vaze. It comprises of the cyber cell unit and crime branch of the Mumbai Police.

They have identified 68 companies out of the 100 companies they found out about. The companies work through both national and international networks.

A France based company Followers Kart is also under probe. The SIT had written to the French government asking details about the same.

Now Deepika Padukone and Priyanka Chopra Jonas are likely to be questioned since they fall in the top 10 list of celebrities who have fake followers.

A far-sighted step by the police

To deal with more such fraud rackets that change the performance statistics on social media platforms and menace of fake influencers, a first of its kind SIT has been created.

Under DCP Nandankumar Thakur a SIT of CIU and crime branch will be dealing with all such illegal businesses that are growing every day at a very large scale.

All such cyber crimes related to social media marketing will be investigated.

Such a step was much-needed considering all the increasing cyber crimes related to fake followers and fake profiles.