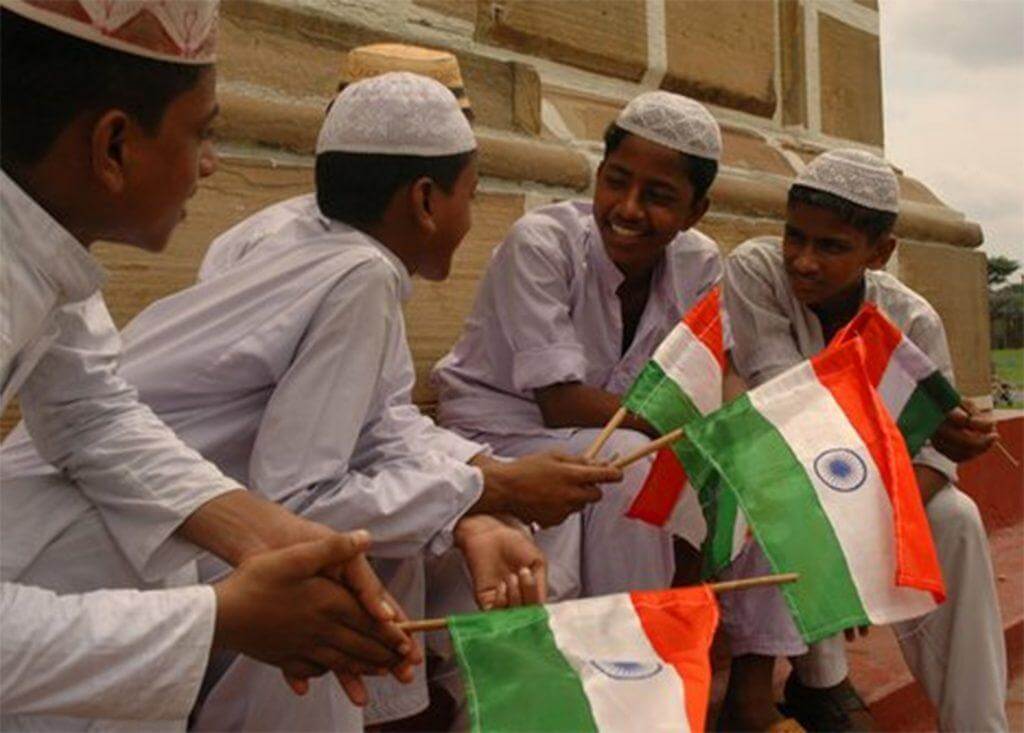 Recently enough I have talked to some of the people around me to better understand the point of view that makes people fear Muslims and makes them actively see them with fear or hostility.

All Muslims Are Terrorists

The first point of argument that I found in my discussions was that all terrorists are Muslims and this statement is not new.

This is a common false misconception in the minds of people and was proven false but sensationalist news and social media have worked to spread this stereotype.

But usually when we see this argument we take it as an issue of generalization in the minds of people where they see a faction of a community engaging in violent extremism and attribute it to the whole identity to which this faction belongs.

However, I think people have now evolved their logic from the basic all Muslims are terrorists to all terrorists are Muslims and thus hostility against that community is seen as a practical solution to the problem.

This point of view came from educated people living in the city wherein they see that since a terrorist identifies as a Muslim if all Muslims are seen with suspicion and hostility and are dealt with strictly through unconstitutional searches among other things then security would have taken precedence.

However, this targeted hostility is also something that can go ahead and make the life of an innocent Muslim difficult wherein he is looked down upon and treated with hostility and fear due to the identity that he was born with.

This harm is intangible and might not seem like a lot from a stranger’s eyes but can make a person feel miserable without fault.

People who don’t belong to identity of Muslim often don’t reject this idea as it simply provides them with security and blissfully live in ignorance of all the innocent Muslims who might be affected.

A shift in prioritization in the minds of people from punishing the guilty to protecting the innocent is needed because people often take innocents as collateral damage to inflict punishment on the guilty in their eyes.

Due to the difficulties in finding the person actually responsible the society takes target on the whole community.

One more thing that I think is giving air to the wildfire is that people see only the extremist and the violent side of a community.

Since it is these activities which come into the public paradigm and ideas of coexistence and brotherhood between communities has only recently emerged to provide a counter-narrative to this image in the minds of the people of the other community.