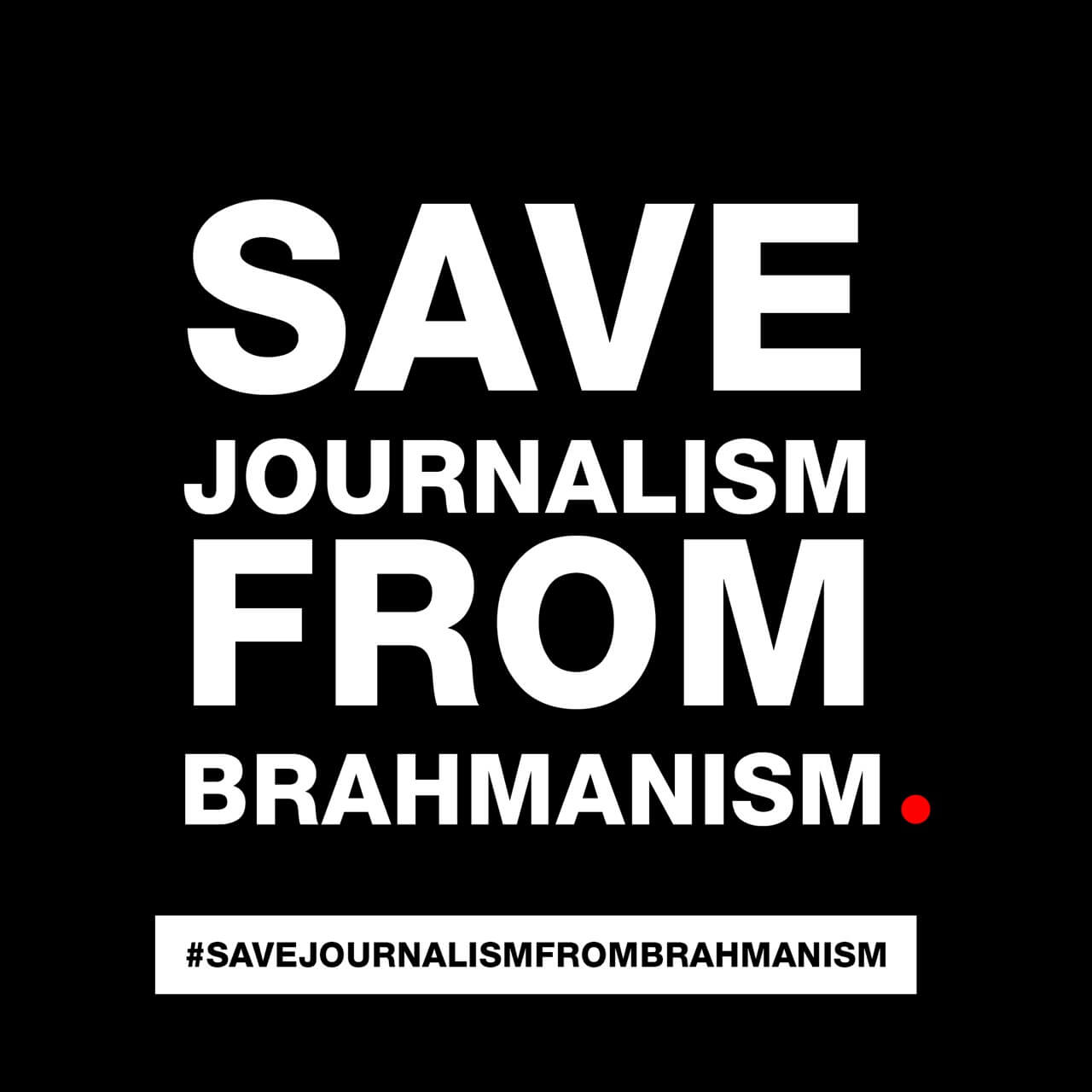 India has remained a democratic nation for over 70 years now. Democracy is a political system in which representatives elected by the people through elections are entrusted with the task of making and executing decisions taken for the welfare and betterment of the society.

Former U.S. President Abraham Lincoln (1809-1865) defined it as “the government of the people, by the people and for the people”.

Media is an important component of democracy as it helps in strengthening the voice of the people as well as educating them.

It is only through this medium that public interest groups working for poverty alleviation, population and disease control, malnutrition, female education, and public health gain popular support.

However, slowly and gradually upper castes are hijacking the media which is harmful to the health of democracy in India. The dominant groups are using it as a tool to push their interests and negating the needs and aspirations of the minority and oppressed groups.

This results in the tyranny of dominant caste groups, which is commonly called Brahmanism in India. This realization on the part of the Indian populace sparked the #SaveJournalismFromBrahmanism trend on Twitter. 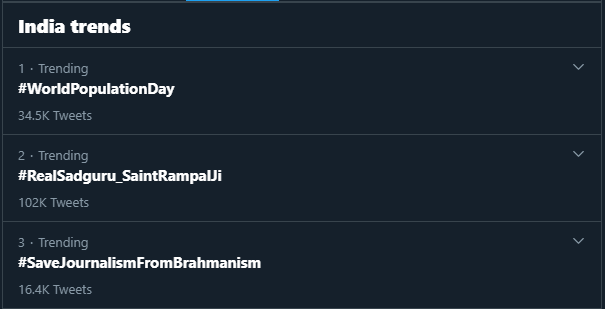 Lack of representation in Indian media

Many people took to Twitter to rant about the casteist nature of Indian media. According to people, there is no room for the expression of diverse views and opinions in the present-day profession of journalism.

Rather than highlighting the weaknesses of the ruling party for effective governance, they always attack the opposition. Indian media is no longer a responsible adviser to the people.

Its primary objective is promoting Bhakti or hero-worship which is detrimental as it often leads to irrationalism and hampers social integrity. 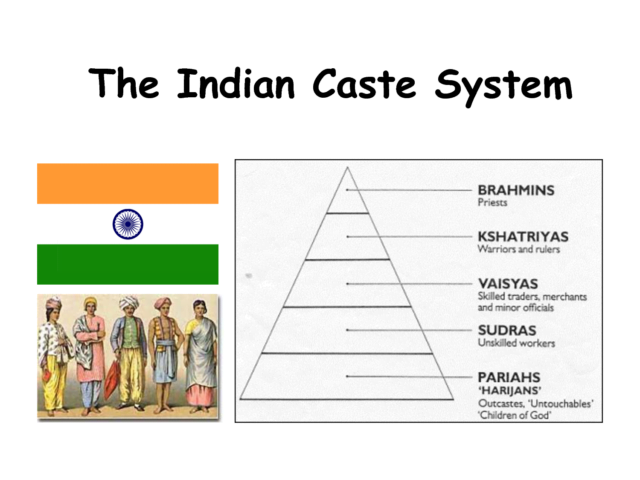 The Indian press is dominated by Jains, Banias, and Brahmins. According to Velivada, The Times of India is run by Jains, Indian Express and Dainik Jagran by Banias and the ownership of the Hindu newspaper lies in the hands of Brahmins.

The upper-caste Hindu men who constitute only around 8% of India’s population are key decision-makers in the media and their share is as high as 71%.

According to a report published by Oxfam India, three out of every four anchors (among a total of 40 anchors in Hindi channels and 47 in English channels) of debates are upper caste- not one is Dalit, Adivasi, or OBC and for over 70% of their primetime debate shows, news channels draw the majority of the panelists from the upper castes.

Only as little as 5 percent of all articles in English newspapers are written by Dalits and Adivasis while this number is around 10 percent for Hindi newspapers, indicating a slight betterment. Thus, the voice of marginalized groups is left unheard.

Due to this overwhelming majority of Brahmins in the media houses, some people have started calling Indian media as Manu media. Manu Smriti is the Sanskrit legal text that legitimizes the everyday oppression, prejudices, and discrimination faced by the lower castes and women. 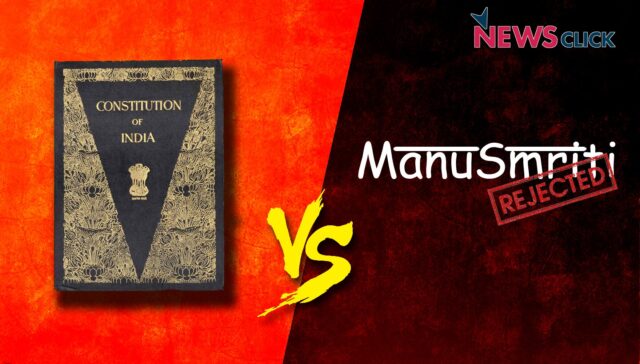 Indian media is today facing four big threats. These are:

The demographic study of Indian media reveals that the marginalized groups are left unrepresented and even the stories highlighting caste inequalities and discrimination faced by Dalits are covered by upper castes.

Rather than discussing and promoting debate on important matters like feminism, secularism, majoritarianism, and environmental conservation, media houses choose to unduly criticize the opposition and cover topics like the lifestyle of star kids, dating rumours of celebrities, fake news stories and also over-coverage of cricket and Bollywood.

Indian media is particularly poor at depicting the true reality of politics, economics, and social issues that are of real importance to the people.

Thus, it is high time that we acknowledge the gravity of the situation and take the necessary steps to make Indian media more responsible and representative.

There is a dire need to challenge the entrenched roots of Brahmanism that still continues to haunt people belonging to lower castes.

The trending party of #SaveJournalismFromBrahmanism is a step forward for this cause.