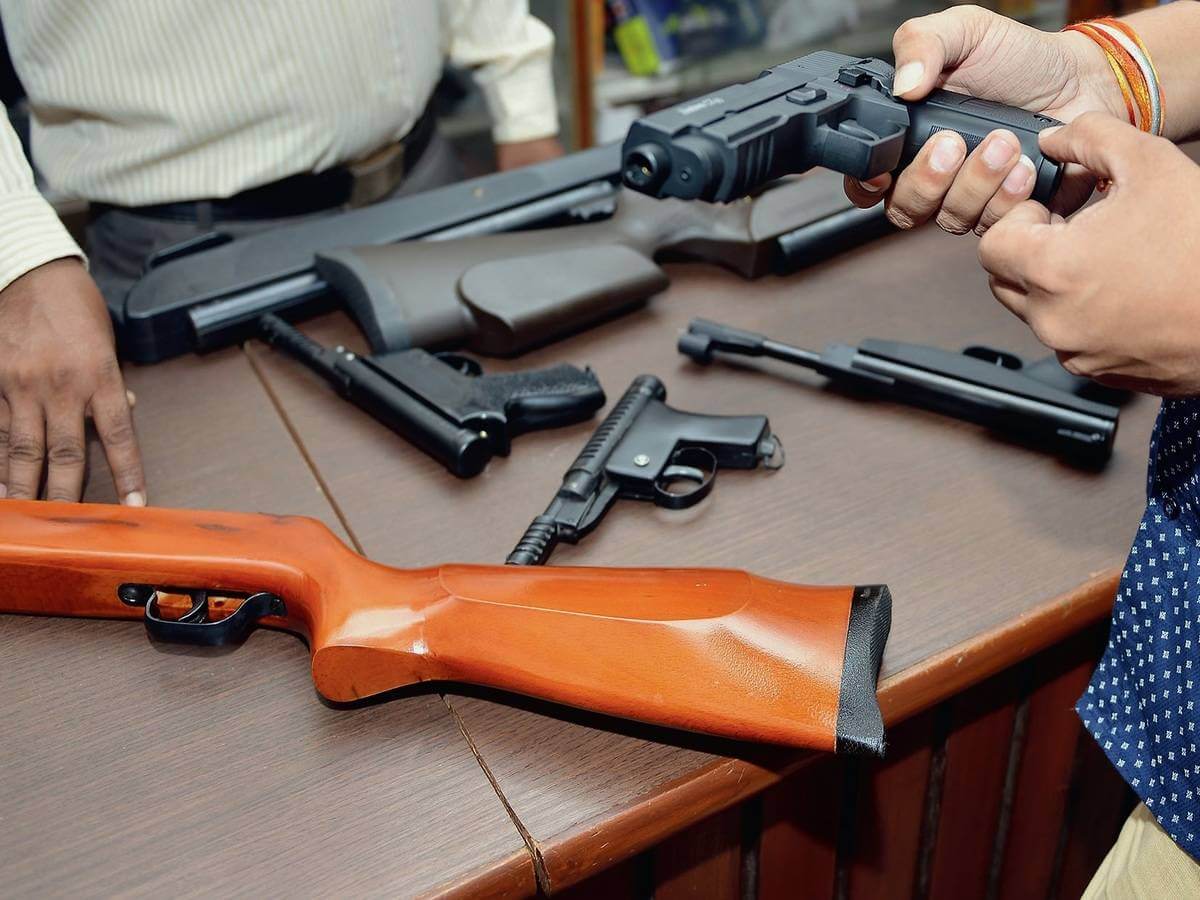 On 3rd July 2020, eight policemen lost their lives in a raid gone wrong. The raid in Kanpur was an attempt to arrest Vikas Dubey, a gangster with nearly 60 criminal cases against him.

Dubey was tipped off about the raid through cops who leaked information to him, resulting in the deadly ambush that also left multiple policemen injured.

In the aftermath of the encounter, it was found that the attack was carried using an AK-47 rifle, 9mm pistols and even many other guns that are not legally available to a civilian.

How did we get to a point where Uttar Pradesh has more licensed and illicit guns than any other state in India?

Gun ownership is going down in every state except one

According to the Ministry of Home Affairs, the number of gun licenses issued decreased by nearly 30% in every state in India except Uttar Pradesh, where gun ownership increased.

In fact, in 2016, the UP Police found that civilians have more guns than the police themselves, citing the fact that guns have become a status symbol in the most populous state in India.

Gun culture is a status symbol

UP’s obsession with guns is hard to ignore.

Politicians freely brandishing guns and even distributing it to their followers is not an uncommon sight during the election season. 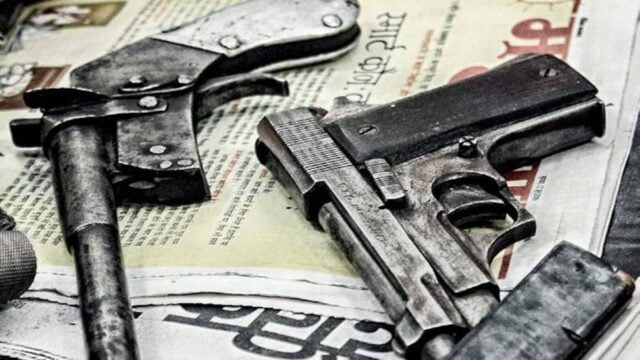 Even some students and teachers are said to own guns to feel safe.

Guns have become a status symbol in UP, a state troubled by worsening law and order situation.

Also Read: If You Want To Obtain A Gun In Punjab, You Now Have To Plant Ten Trees First

Illegal guns are all the rage in UP

Illegal firearms are a common sight in UP thanks to politicians.

The stereotypical image of a corrupt politician surrounded by guns isn’t wrong after all.

Legal guns are hard to come by, so a flourishing illegal production and trade of guns have taken over UP.

It’s a lucrative trade, with local politicians buying firearms for their cronies and kin.

Illegal guns are cheap and easy to buy, so much so, that they are transported across India, thus making sure that even places without a gun culture are affected by it.

The active illegal gun trade in India has been hit by the lockdown, however, it doesn’t seem like the coronavirus will be able to stop the gun crisis.

India has one of the strictest gun laws in the world

India has the second-highest number of guns owned by civilians with 97 lakh registered guns.

However, an estimated 6.1 crore illegal guns are available in India, bringing the total to 7.11 crore, according to a global report on firearms by Small Arms Survey.

British-era gun laws have ensured that guns are not easily available to the common man, and they’ve only gotten stricter over the years.

However, the implementation of laws has always been an issue for India.

Illegal trade of guns has flourished, so although acquiring a gun legally involves many hoops to jump through, illicit guns are easily available to thieves and gangsters.

After recent amendments to gun laws in 2019, a civilian can own up to two firearms, bringing the number down from 3.

Moreover, the minimum imprisonment of 14 years has been set for those who use or produce illegal arms.

But stricter laws are not resulting in a lesser number of guns, as shown by the frequent encounter cases.

How will the gun culture reduce if even politicians use illegal means to acquire guns? Mere outrage at gun violence and ill-implemented gun laws won’t do the trick.

We can only hope that stricter gun laws and better implementation would help bring down the loss caused by guns.