In a woke movement towards climate change, the Government has made it a necessary condition for applicants in the Ferozepur district to plant ten trees in order to obtain a gun in Punjab.

They’ll also be required to send selfies with the newly planted trees along with their applications and follow-on selfies four weeks later, to prove that the trees are thriving in a conducive environment. 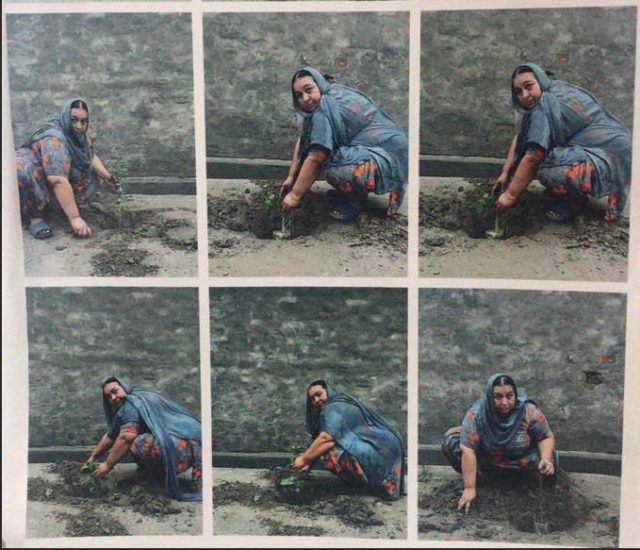 The state of Punjab has the third largest number of licensed gun holders in the country with quite a few of them belonging to the Ferozepur district, where this move was launched.

“Punjabis are crazy about big guns and big cars. We want them to be crazy about planting trees too,” the District Commissioner said, reflecting on the data for most number of gun holders belonging to Punjab.

What Gave Birth To This New-Gen Idea?

Although Punjab is one of the biggest producers of agricultural commodities such as wheat and paddy, the green cover of the state has been steadily declining for the past few years with the average tree density of the state at a stooping 20%.

Due to this, the groundwater level is also decreasing at an alarming rate. Therefore, the authorities deemed it fit to connect the afforestation drive of the state with the general public’s plea for an arm’s license.

The district is also considering making the rule applicable to the renewal of licenses as well, for which over 500 applications come in every month. 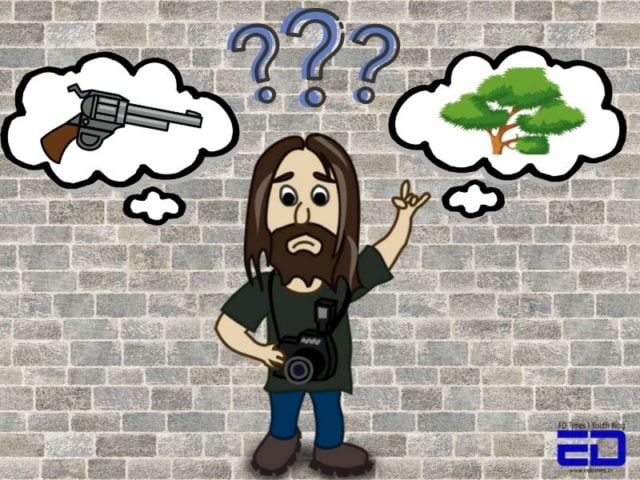 Also Read: Why Indian Gun Laws Are Strict And Why That’s A Good Thing

Is The Idea Really Feasible?

Obtaining a gunner’s license in India is extremely tough and involves extensive paperwork and a long inquiry system. With this new rule being initiated, the system would become tougher and a two-fold effect would take place.

First, the number of persons who try to get a license illegally or who have a flawed background may now opt out of it.

And secondly, the green cover of the state would hopefully be restored.

The only question that now remains is that how effectively would the government be able to monitor the true essence of this new law?

Will Punjab be able to replenish its lost green resources? Or will the move prove to be another failed attempt of the government trying to be woke?

I guess we’ll have to wait and let time reveal the facts.

How The Kashmiris Are Dropping Guns And Using Art, Music, Poetry To Protest