Home Lifestyle #PayUp Movement Is Getting GAP And Other Big Brands To Pay Their... 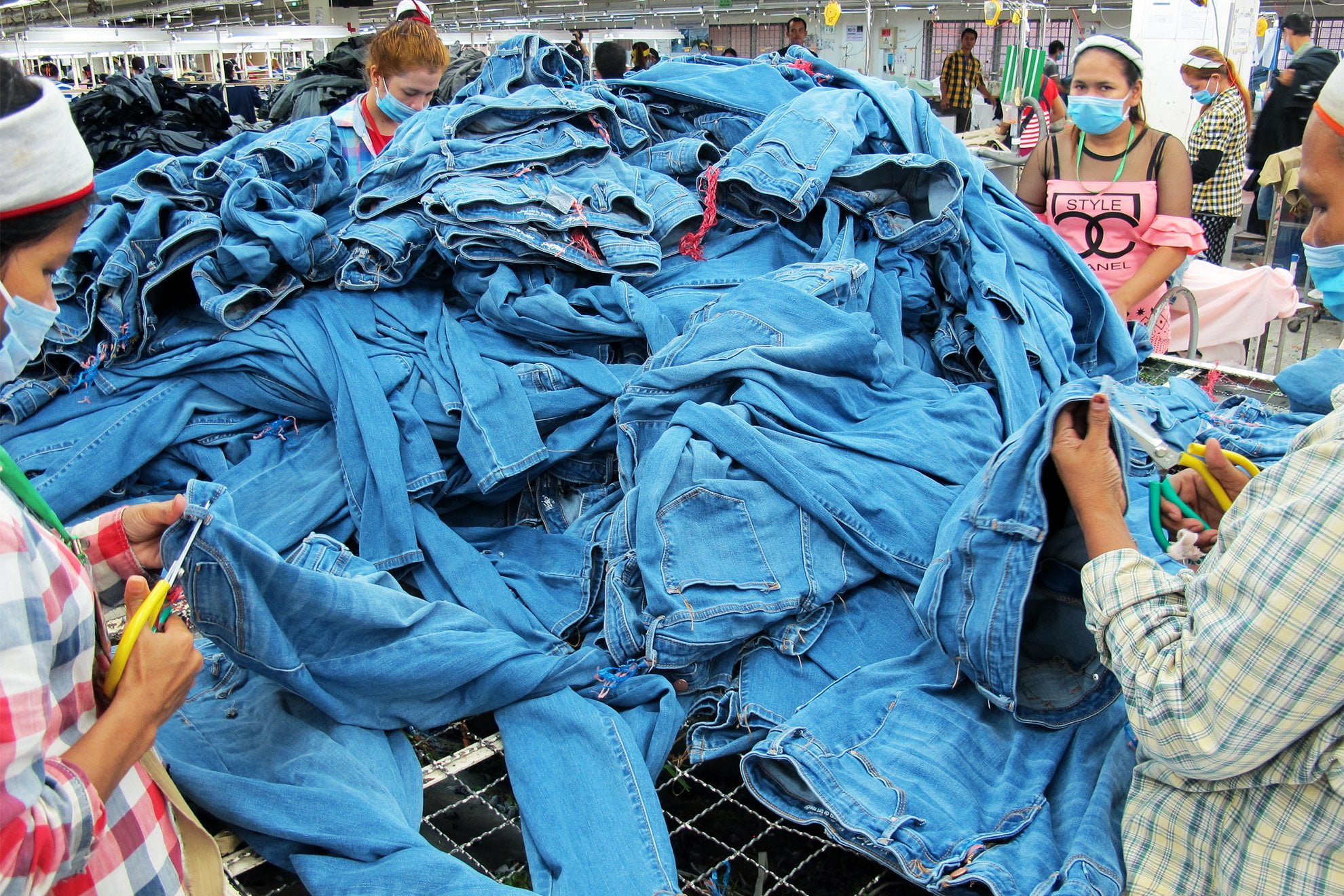 The COVID-19 pandemic has resulted in a financial crunch, unlike anything we have seen in recent years. Almost all the industries have suffered immense damage, with little to no sales.

As a result, a lot of companies are trying to cut costs.

In the fashion industry, some top brands are doing this by not paying up.

The #PayUp campaign was launched on March 30 by Remake, in the hope that public pressure will force the fashion brands into paying their dues, for the products that are either manufactured completely or in the process of manufacturing.

Most of these brands belong to the world of fast fashion, a trend that hit the markets a few years ago.

According to Worker Rights Consortium, this is the latest list of the brands who have agreed to pay and the brands which haven’t even committed to paying:

Fast fashion was adopted to keep up with the fast pace of the fashion world. It consists of cheap, trendy and exclusive clothing which is loosely based on celebrity clothes or fashion shows.

These clothes are then quickly mass-manufactured and sold before the trend runs out, making the clothes last for just a couple of wears.

Brands like Zara, H&M and various others are in the bandwagon of fast fashion. As we all know, these brands are extremely successful and well-known.

But, how are they connected to the #PayUp campaign?

Almost all of these brands complete their manufacturing offshores, often in developing countries using cheap labour. Here, the laws to protect the garment workers aren’t strong enough and hence, they get away with paying the workers less. 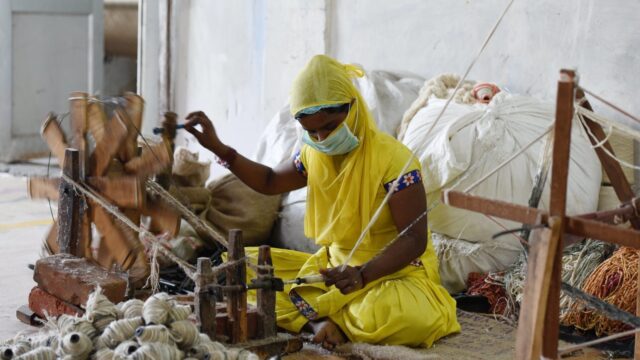 Herein lies the problem. With the pandemic going on, many orders are either stuck in the shipping process or in the factories itself.

Due to this drop in business, 58% of the surveyed factories had to shut down all or most of their production.

Also Read: Pandemics Have Always Been Altering Fashion To Prevent Infections And Illnesses: Let’s See How

The Need for #PayUp

According to Remake, this will impact almost 50 million garment workers. These factories are their sole source of bread, and in these challenging times, it is inhumane to not pay for their services.

Already, they are heavily underpaid, leaving no room for savings. The government has provided aid, but it isn’t sufficient for all the garment workers. Moreover, the current circumstances aren’t safe to work.

The organisation has hence started an online petition on April 3, on Change.org- #PayUp. 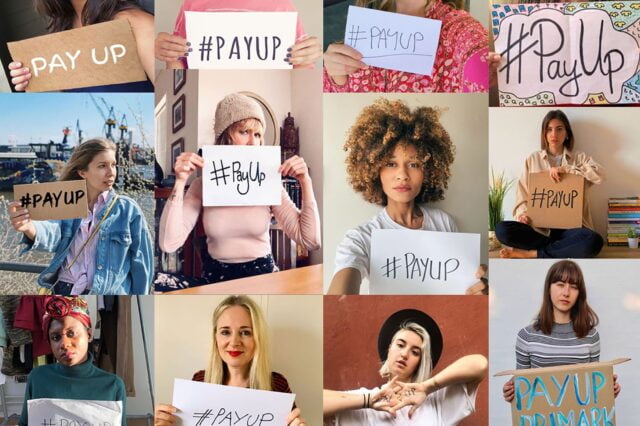 “Since launching the petition, 13 brands have now agreed to pay for backorders, totalling upward of $600 million in Bangladesh. Conservative estimates are that the #PayUp campaign has helped unlock $7 billion in unpaid orders globally,” Remake said in their blog.

One can sign this petition along with boycotting all the brands that refuse to pay their dues.

While adding billions of dollars in profit, it is really disgraceful that brands forgot the very people who fuel their business, and are an integral part of their service.

Watch: How The North East Is India’s Unsung Fashion Capital