Home Politics Why Is Pakistan So Poor After All? 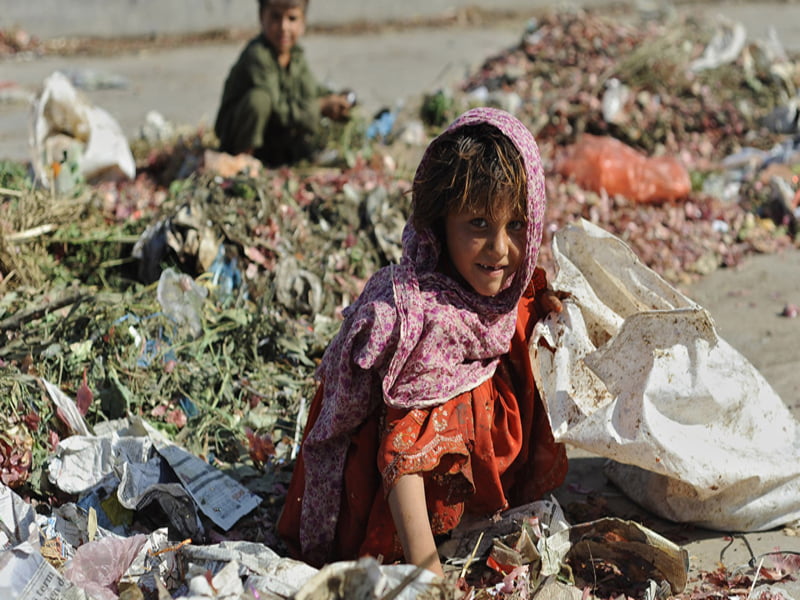 Earlier this week, Pakistan secured a $3 billion bailout package from Qatar as Emir Sheikh Tamim bin Hamad, the head of state of Qatar, concluded his visit to Pakistan.

This wasn’t the first instance of a nation coming to Pakistan’s rescue this year, making us raise the question once again – Why is Pakistan so poor after all?

Prime Minister Imran Khan’s biggest assignment ever since he came to power in August last year was to overcome the ever-growing balance of payments crisis.

Countries such as China, Saudi Arabia, and the United Arab Emirates have provided financial assistance to Pakistan in the past 11 months.

This isn’t an alien scenario for Pakistan though, as one-third of Pakistan’s population lives under the poverty line. Its economy has always been a struggling one, receiving aid from the International Monetary Fund (IMF) 22 times in the last three decades alone.

In the latest United Nations Human Development Index (HDI) rankings, it slipped one spot down to 150th.

All of this does not happen overnight, of course. There are reasons why Pakistan’s economy is in its current state, and it isn’t even Imran Khan’s fault, although there are numerous policies that he can bring into effect to make the situation better.

Some say that the actual is even more, and is hidden from the public. The military budget is not subject to audit and is not even debated seriously in Parliament. 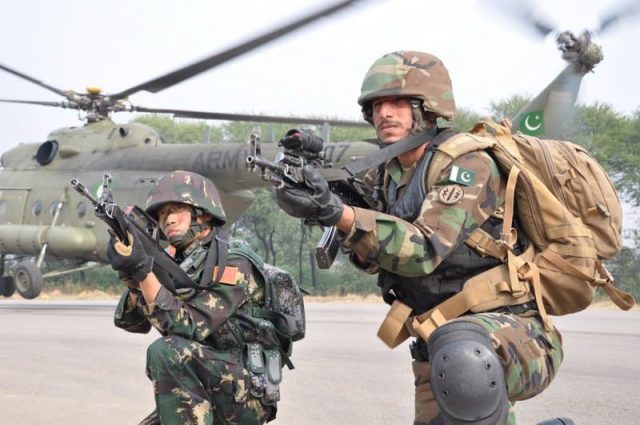 According to a UN report, Pakistan is among the countries with the least spending in social sectors. Hardly 5 percent of its GDP is spent on social services like education and health care.

It isn’t just about the military eating up a large chunk of the budget, but the kind of power that it enjoys in the country. The Pakistani army runs about 50 commercial forces and has its say in politics as well.

The military backed Imran Khan’s candidacy to become the Prime Minister of Pakistan, and ever since he came into power, the business side of the military has expanded even more.

Pakistan’s ideology is based on protecting Islam, and its army has backed it. Oppression in the name of religion halted Pakistan’s growth. Religious atrocities have brought in conflicts and violence, which eventually lead to poverty. 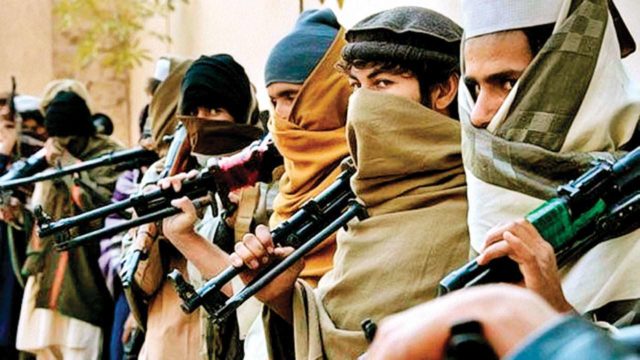 Those who take up arms in the name of Islam are backed by the state. As a result, the youth of the country, frustrated by the poor state of the economy, takes upon itself to improve the situation by joining terrorist organizations.

The country’s politics deserves equal blame for its poor economy. With most of its politicians coming from wealthy families, they fail to understand the needs of the poor.

Together with the bureaucrats and generals of the country, they chase their own interests and are in turn destroying the country. 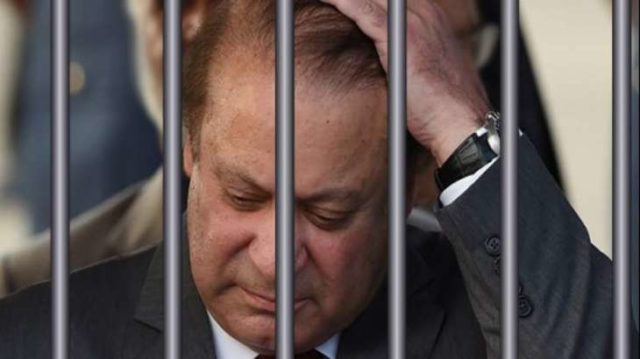 Elitism in politics has also led to corruption. Imran Khan’s predecessor Nawaz Sharif was removed on accusations of corruption. Corruption has plagued the economy and has held it back for decades now.

Only education and growth of democracy can save Pakistan, without which it is hard to see its condition improving in the long term.

In the short term, reforms in the power sector should be the topmost priority for Pakistan as it can lead to huge economic gains.

Why Is Everyone Still Not Isolating Pakistan After Pulwama Attack?