Home Lifestyle Why Is Halloween Not Popular In India The Way It Is In... 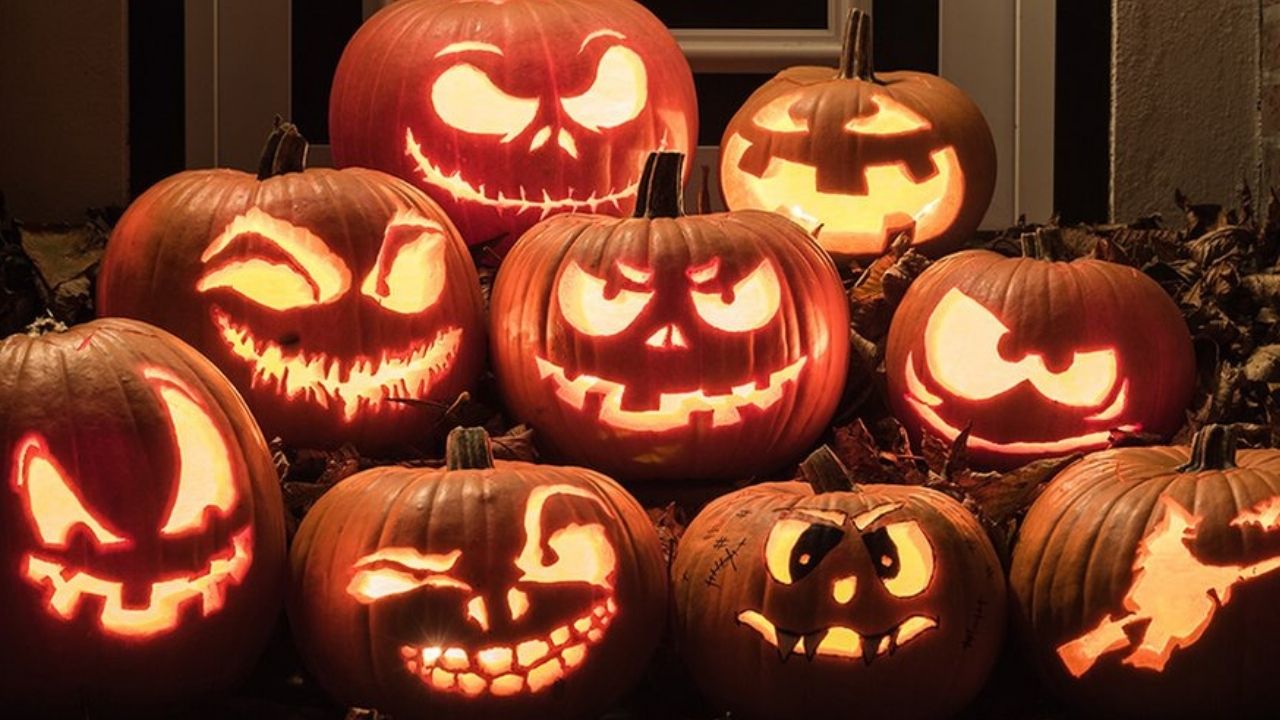 Halloween is the day to remember the dead. People believed that the souls of their ancestors came to visit them and that they could communicate with the spirits. This festival was celebrated with bonfires, costumes, and good food. Costumes were used to ward off evil spirits and to protect their crops.

Today, the whole concept of Halloween has evolved into something completely different from what it used to be. Countries like the UK, Hong Kong, Tokyo, the US, and Canada celebrate this occasion on the 31st of October. If you have seen American shows or sitcoms, you know the craze this festival has in foreign countries. 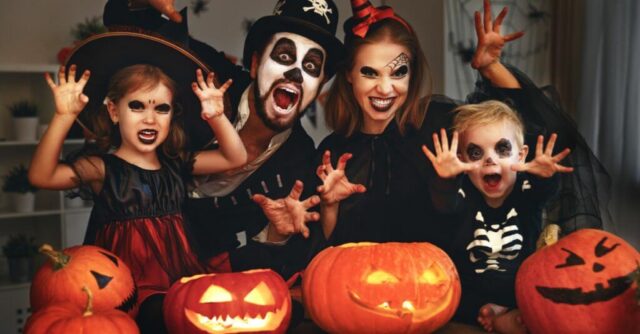 Halloween has now become equivalent to the carving spooky pumpkins, wearing ridiculous costumes and a little over-the-top makeup, children going door-to-door for candy treats, and organizing themed parties for the adults, basically the celebration of all things scary.

This festival, however, has still not made its way into the hearts of Indians, but it’s slowly catching up with youngsters living in metropolitan cities.

Here are a few reasons why Halloween is still not popular in India.

The Trick Or Treating Ritual: Lol

The whole concept of Halloween is based on one simple rule: children need to go around their neighborhood asking for treats (candies). Now that you get the concept, try and picture this in the Indian context.

As kids, the idea of not talking to strangers/taking anything from them was drilled in our brains for all the blatant reasons. And just going up to anyone and asking for sweets, is something a desi parent will never allow their kid to do. 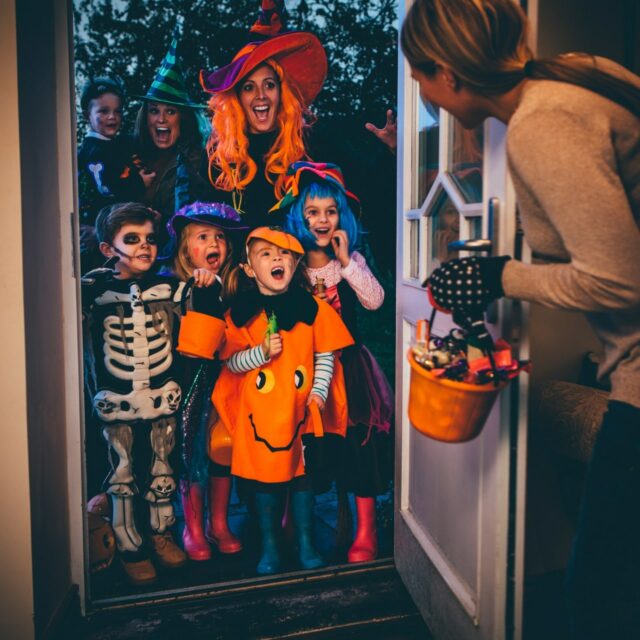 Trick or treating is done late in the evening, this just cannot be executed here in India due to obvious safety reasons. Kids out late in the evening asking for candies from random strangers—that is shady enough for any parent to say no. 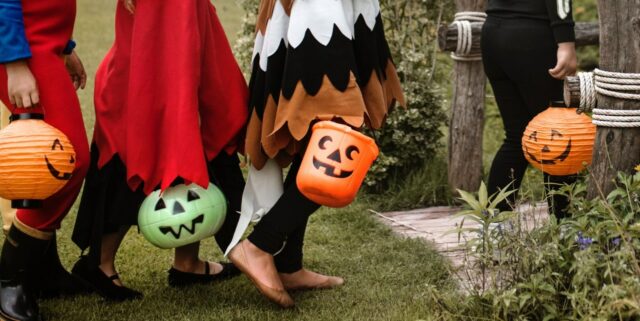 Also Read: ED VoxPop: If Desi Indian Auntyjis were to celebrate Halloween, how would they do it?

The minds of Indian parents just revolve around the ‘successful’ careers of medicine and engineering. And yes, you guessed it right, a kid’s Halloween costume every year would be lab coats, lawyer robes, stethoscopes around their necks and the lucky ones would get to dress as their favorite superhero with a towel around their neck like a cape.

It will be like another fancy dress competition, kids being the reflection of the future their parents want them to have.

There go the plans of dressing up like a sexy nurse, Catwoman, witch, or even like a freaking hotdog, if you may!

Okay, so imagine this, someone wearing the costume of a respectable figure, indulging in smoking or drinking, having the time of their life, this might not be such a big deal for the young blood, but this will surely create havoc in the streets and make the dresser a victim of harassment. 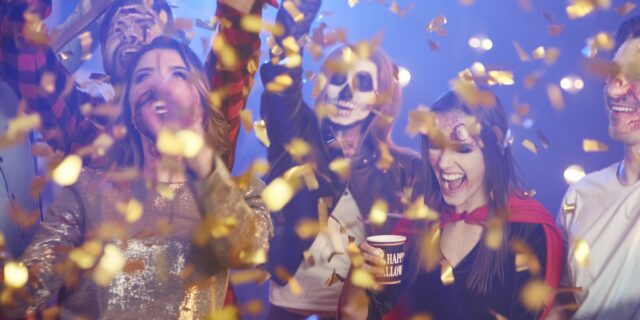 All the restrictions surrounding the female dress code and the unwanted attention and invites it would carry, well let’s not go there. Orthodox ideas run deep in this country, hampering the creative streak of Halloween.

Halloween being themed around ghosts is considered a bad omen by Indians. They just don’t want to believe that there is a day when ghosts and spirits walk free among them. With several festivals already lined up in the month of October, people don’t pay much attention to this occasion and it goes by without any cheer in the country.

For those celebrating it, Happy Halloween!!!