Shashi Tharoor, an Indian MP, in his unsparing discourse entitled ‘Britain Does Owe Reparations’ mockingly said, “The British took the Hindi word loot back with them, along with their habits.”

With the British Raj robbing India of its once unprecedented glory, what, then, did they leave behind? 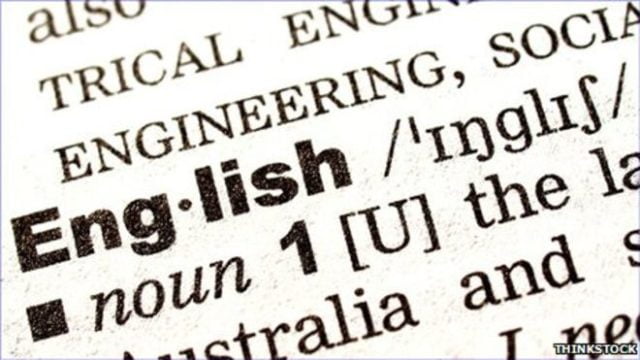 One of the constituents of the colonial hangover – the English language. An iterative reminder and a reminder of the British Empire further amplified by the globalization of the world economy.

In the modern Indian world, English is flagged as the hallmark of quality education.

One’s proficiency in the language is considered to be directly proportional to their socio-economic standing. This is known as linguistic elitism, the superiority bestowed on a person based on their ability to speak a particular language.

In a country as culturally and linguistically diverse as India, paramount importance is placed on learning English from a very young age.

Ever since English assumed the status of being a global language, regional languages have taken a backseat.

Due to the broadened career prospects promised by the possession of a working knowledge of the English language, it is often adjudged as a marker of social class.

This is where sociolinguistics – the study of the influence social factors have on language – comes into play.

Greater access to private schooling in urban areas fuels the common stereotype that runs among Indians that the knowledge of English is intertwined with one’s ability to afford private education. 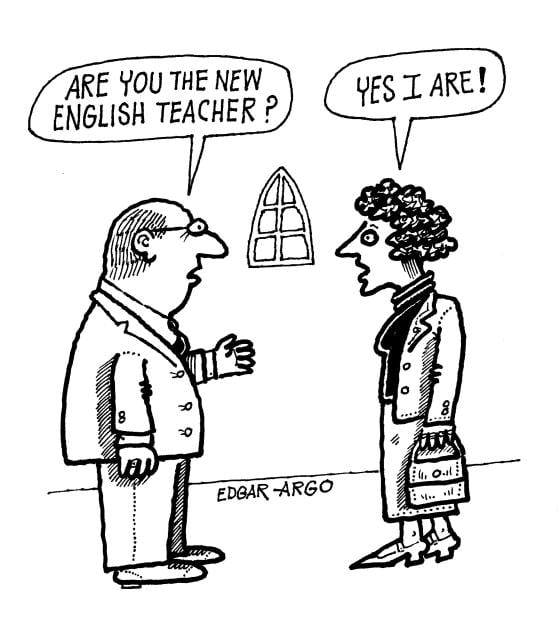 Therefore, a person who is fluent in English is assumed to belong to the middle or upper strata of society as opposed to someone whose grasp on the language is poor.

What drives this subconscious linguistic prejudice is a mistaken sense of ‘intellectualism’ that’s often associated with the English language.

This has led to cultural displacement as a consequence, especially in urban areas.

An important point to note here is that the scarcity of English-medium institutions in rural areas often compels students to pursue education in their regional language.

This effectively widens the already existing communal divide and phases out a large pool of career options for people living in rural areas.

Long before language assumed a defined structure and people could express themselves in random strings of characters, the process of communication was carried out using non-verbal signals.

So, why should one instrument of expression prevail over the other?

All in all, language seems to have ceased to serve its original purpose of communicating thoughts, ideas and beliefs and become a means of discrimination by colonial as well as modern gatekeepers of thought.

Like it or not, the dominance of the English language in almost every sphere instantly transforms it into a criterion that needs to be fulfilled in order to be successful.

Here is a question to ponder: if it weren’t for linguistic supremacy, would we have bothered to learn English at all?

In Pics: What If Indian Cities Were Personified?

Reviews Brand Voice - September 16, 2021
September 15: Who doesn’t wish for glowing skin throughout the day and with the ongoing stress level in daily life and still looking glowing...