Home Fashion Why I Think Renting Clothes Instead Of Buying Them To Reduce Carbon... 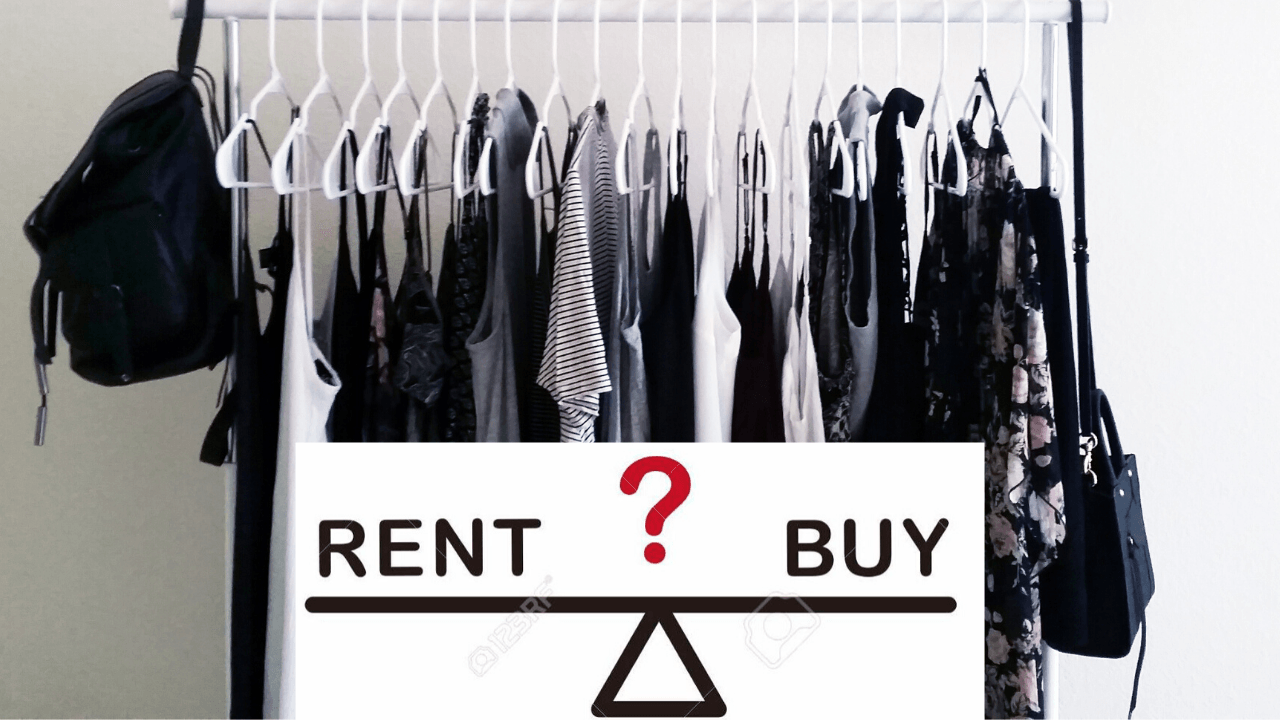 Fast fashion refers to inexpensive clothes that are produced by mass-market retailers in response to the latest trends.

In a recent episode of the Patriot Act, Hasan Minhaj explained how brands like Zara and H&M churn out new clothes rapidly to satisfy our desire of looking ‘fresh to death’ and thereby, contribute towards killing our planet in the process.

The fashion industry is responsible for 10% of global carbon emissions which is more than the emissions of international flights. 1.2 billion tons of CO2 is released into the atmosphere every year by the fast fashion industry.

The dyes and other chemicals used to cause massive environmental damage. Hence, some companies have come up with a new model of renting clothes to lessen the environmental strain.

So, the question arises that will this new trend find its way to India and become popular amongst Indians?

I am skeptical and I don’t think this would appeal to a lot of Indians. My belief stems from the following factors- 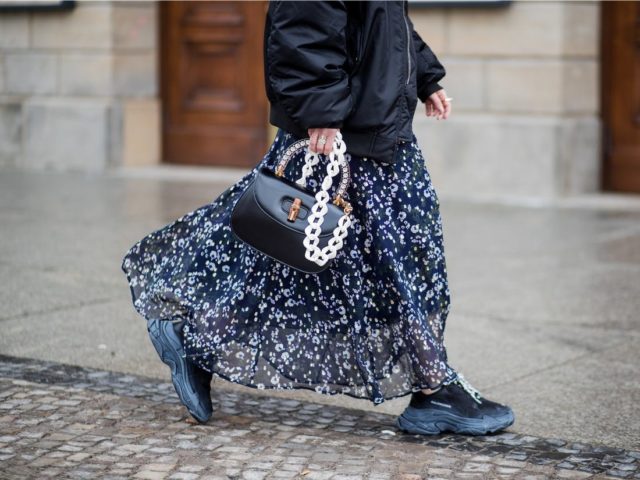 Clothes and accessories are a way for people to show off their wealth and when other people praise their apparels their ego is satiated. Beautiful and elegant clothes serve as a status symbol and are also indicative of your financial strength.

Hence, just for this superficial reason our planet and its alarming situation are ignored. People like ownership over their clothes and to have a closet like that of Carrie Bradshaw. We don’t want to wear anyone’s ‘Uttaran’.

I hesitate to try on clothes in department stores because they have probably been tried on by at least a dozen people before me. I don’t know if these people met my standards for hygiene and that makes me uncomfortable.

Similarly, you feel discomfort due to the fact that when you rent clothes it might be possible that someone who has worn them before you didn’t wash them regularly. Moreover, what if someone was afflicted with a disease? 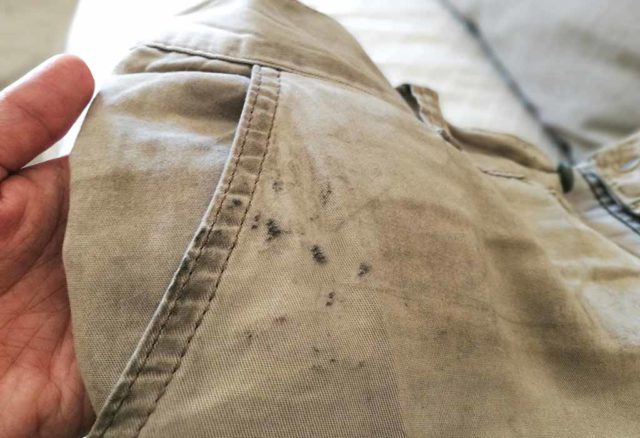 My immune system is very weak and even a little change in weather is enough to give me a running nose and a fevered body. Hence, I’m always wary. Even though the clothes in the rental stores would be dry-cleaned, the suspicion would never leave the minds of people.

Rent the Runway is a popular site for renting clothes in the US. Bethony Biron, a writer for Business Insider, decided to test the company and see for herself whether renting clothes was better than buying them. She discovered that the company has been facing a lot of operational issues that hindered smooth running.

There were supply chain issues, her orders didn’t arrive which disarrayed all her wardrobe plans. She had to hastily pick up something in a store as she had a wedding to go to and she didn’t have a proper dress. Afterward, the company had to announce that they are pausing until the problems (such as delayed and missing orders) are solved.

Everyone wants to wear clothes of the latest fashion and hence oftentimes the orders are canceled as the dresses go out of stock or some other customer doesn’t return them on time. Like Bethony, this may irritate a lot of other customers who would consequently become more reluctant to depend on rental companies.

As Indians, we love things that don’t put a dent in our pockets and renting clothes instead of buying them is cheaper. One would presume that more Indians should prefer this option. However, this is not the case except for wedding functions and parties people don’t opt for rental clothes.

This is because paying for clothes monthly rather than buying them once in a while is less economically viable. The conclusion that Bethany arrived, with regards to the financial parameter of her experiment, was that you ended up paying more for clothes that you don’t even get to keep. 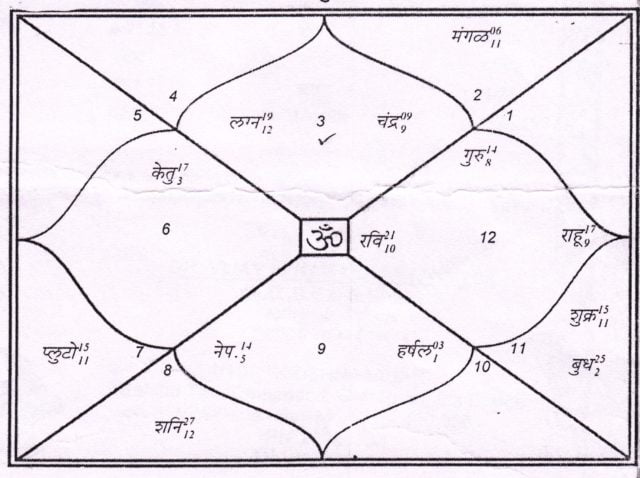 According to him and a lot of Jyotishis, if a person is afflicted with Shani Dasha, they will constantly encounter troubles. The remedy to ward off this condition is to give away your clothes to someone. Along with the clothes, one’s bad luck is also passed on to the other person.

I don’t believe in horoscopes, but a lot of people are delusional and hence they might not use rental companies because they fear that they might gain others’ misfortunes.

So, if renting clothes is not a practical alternative for Indians then what can we do to help reduce the production and consumption of clothes?

Here’s How The Ouija Board Came Into Existence