Why “I” think Arvind Kejriwal is cool! 1. He is giving us the ‘alternative’ we have been crying so loud for so long. Ask many youngsters on why they don’t vote, and a common answer would be ‘there’s no one worth it, we don’t have the right choice and options’. Well this guy does seem a little worth it and is forming an alternative, for now.

2. He is fighting the system by being ‘in’ the system, and not just carrying out agitations by not really being responsible for any repercussions, good or bad, for any policy change or system change brought out as a result of the agitations.

3. When one does agitation, people say, that’s easy- why don’t you form the government and change the country the way you want. When he is trying to do exactly that- people criticise him for going political. Either we are confused or we just have useless opinions on everything, cause we just loveee finding faults in anybody and everybody doing something.

4. Atleast he is “DOING” something. Not just talking, which we are soo used to thanks to our beloved politicians.

5. He’s got guts! Who else can dare to get on the wrong side of ‘social workers’ like Robert Vadra and DLF. ;) 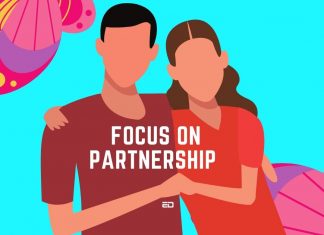