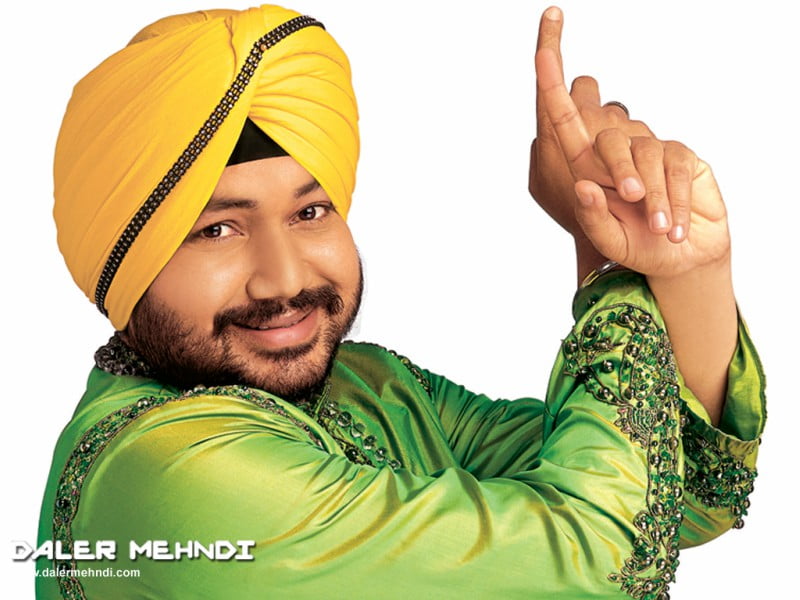 Stereotypes suck. Believe me, I know. My surname is a prominent Punjabi one, and people automatically assume that I wake up to the sound of dhols and do a bhangra jig before doing anything. And that my sole purpose for the entire day is eating parathas and butter chicken.

But all Punjabis are not like that, not at all. We are as diverse and as different as the rest of the country. All of us are not flashy extroverts and all of us definitely do not own bullet bikes. Many of us are quiet, introverted individuals and families who actually get irritated when other Punjabis play loud music.

Now, about alcohol. There is this general perception that if you are a Punjabi, then you must put alcohol even in your lassi. We are assumed to be experts in alcohol, so much so that people think that we have been educated about beer and scotch and whiskey when we were in our mother’s wombs.

But I call BS. You know what? My Punjabi family on my mom’s side does not drink. The weddings on that side of the family are as dry as Gujrat (wink wink).

And speaking of things that my Punjabi family doesn’t do, we don’t eat butter chicken like it’s the last thing on earth. My mom ironically is a staunch vegetarian.

We don’t dance like drunk teenagers at weddings. And most importantly, believe me, this is supremely important, WE DO NOT say tussi, twada, etc in each sentence, we can speak normally ya know?

The reason I hate it so much is that because of entrenched stereotypes which are further propagated by popular media, people expect me to act a certain way when they hear my name. When I don’t, they are either disappointed or enraged, which does nothing except reveal even more how little they know other people.

What is even more disheartening is when they say unabashedly “Why are you not like that, you should be like that”.

WHAT THE ACTUAL CRAP?

Just because I don’t fit into your narrow perception of Punjabis, I should act like it? Even though that is diametrically opposite to my actual personality?

This generic perception of Punjabis that has now been entrenched in society forces me and many others to conform to behaviour that is, to put it simply, not us. But we have to because societal acceptance matters more. There. I said it.

This is what ticks me off, and what I hope does not happen. Live and let live man.

Breakfast Babble: How I Fell In Love With Waking Up Early