Ever since eternity, we have been throwing around the terms “conscious mind” and “unconscious mind”. Ever wondered where these hefty words came from?

Meet Sigmund Freud, the renowned (and notoriously infamous) German neurologist and psychologist and the Father of Psychoanalysis.

Every psychology student is familiar with Freud and his immense contribution in the field of psychology, including postulating the levels of mind as – conscious, preconscious and unconscious. 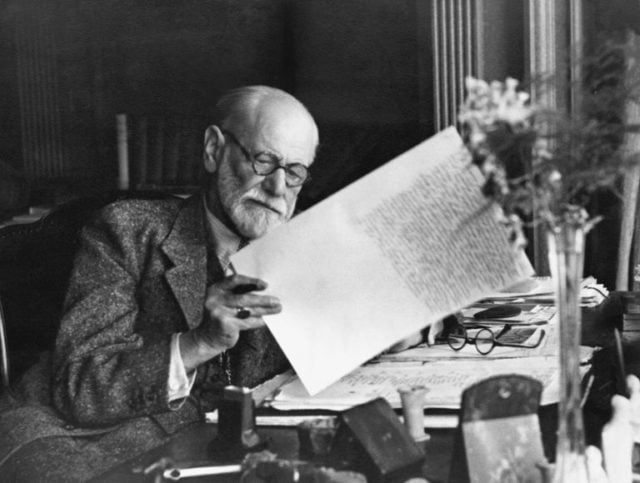 But if you are anticipating that this article would sing songs of Freud’s greatness, you are highly mistaken. Freud has long been the center of controversy and has invited the wrath of women across generations.

And Here’s The Reason Why

Freud believed that dreams are a manifestation of our unconscious or suppressed desires; which means that if there’s something that you deem as inappropriate to be said or to be thought, it will show up in dreams.

But what do we make of a man who boils everything down and attributes every second issue to ‘repressed sexual desires’?

More so, who states that even children and little babies have sexual fantasies?

And who sees women as overflowing storehouses of sinful bodily desires and lurers of innocent men? 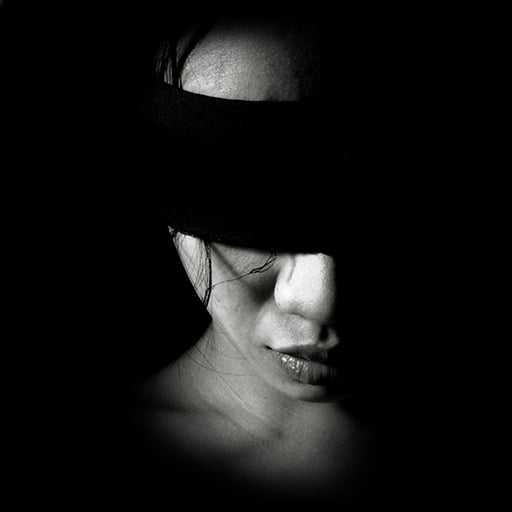 One very interesting case that illustrates the insanity and visible sexism of Freud is his handling of his patient Dora’s case.

Dora (alias to conceal the patient’s identity) was an 18-year-old girl who was believed to suffer from hysteria and was brought to Freud for psychoanalytic treatment. She began narrating her life incidents and her dreams as well.

So there was this one incident that Freud believed to be the focal point that initiated her hysteria. She was on a vacation with her father once while she was a child. Her father was friends with a couple named Herr K and Frau K.

Things were running smoothly until Herr K frequented his meets with Dora and forcibly kissed her one day. When she spoke about it to her father, her accusations were shrugged off as false.

Freud felt that this was unusual and that being a female, she should’ve been aroused by what occurred. But the fact that she felt repulsed is suggestive of her hysteria.

Freud being Freud, interpreted her experiences and dreams as hinting to her suppressed attraction towards her father as well as Herr K.

Women in his studies lacked a voice. His most studies were on men. So how do his theories apply to women when he hardly knew about them?

Also Read: Will US’ Mediation In The Kashmir Issue Help It Or Worsen It? Here Are 10 Points To Consider

The historical context in which Freud was living greatly contributed to his perverted solutions of matters and terribly misplaced notions about women and female sexuality.

Freud lived in Victorian-era England. During that period, women were thought of as passive sexual objects existing to satiate male needs, with none of their own.

The public sphere was to be inhabited by the male while the females were restricted to the domestic arena, with their sole occupation being the caretaker of the home and producing and raising children.

The ideal woman was the one who remained mute and conscientiously obeyed what her male “protectors” said. Madness was associated as a trait with women who flouted these norms and raised their voice.

No doubt that Freud was the typical product of the Victorian era he lived in – viewing women as passive objects with no entity or desires of their own.

Women lacked agency and were mere whims in his mind. But the man went a step ahead, linking every problem to sex.

So, a fly dies, don’t worry, it was her repressed sexual desire friends!

In Pics: Konmari: The Japanese Living Philosophy By Marie Kondo That’s Taking Over The World