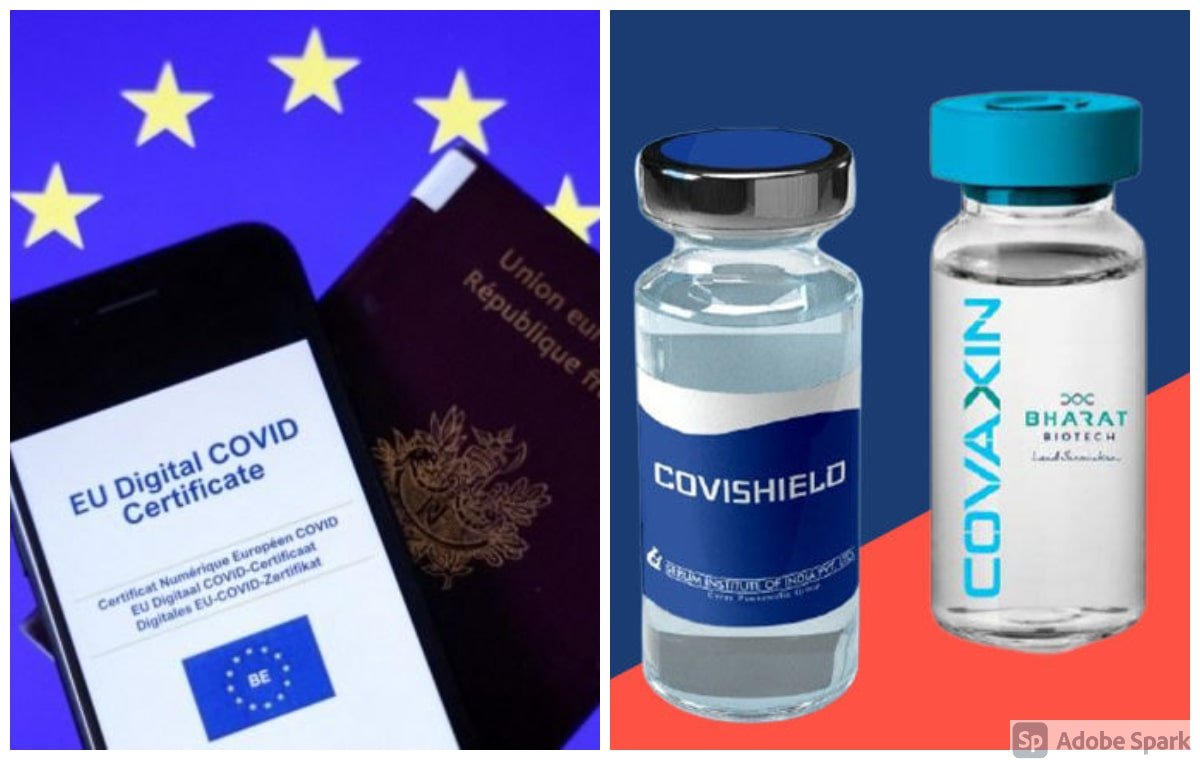 As the pandemic situation eases its tentacles around the world, most countries have begun preparations of opening up their borders, both physical and metaphorical.

This will enable normal airfare to continue all around the world and make the world return to ‘normalcy’ as it was before the pandemic. However, suffice to say, the world won’t be a carbon copy of the world we left behind but it will be close enough.

With all that said, the road ahead is seemingly bumpy for Indians than it is for their counterparts around the world. According to the European Union’s circular, the issuance of the EU Digital Covid Certificate to travellers entering or exiting EU nations will have to have the certificate on them to enable free movement.

However, the entire problem arises when we find out that in the list of EU approved vaccines, the Indian made Covaxin and Covishield have not been included.

This means that any traveller who has been inoculated with either of the vaccines will not be issued with the vaccine passport, EU Digital Covid Certificate, thus stopping their entry into any EU nation.

Why Are Covishield And Covaxin Not Approved By The European Union?

The list of vaccines approved by the European Medicines Agency or the EMA include the following vaccines- Vaxzevria (Oxford-AstraZeneca), Comirnaty (Pfizer-BioNTech), Spikevax (Moderna) and Janssen (Johnson & Johnson).

In the list, the exclusion of Covishield and Covaxin has sparked enormous outrage amongst the Indian public, mostly among the student fraternity and businessmen. Numerous sections of the Indian organizational hierarchy have also denoted their disdain at the EMA’s decision to include the Oxford manufactured AstraZeneca while excluding the Indian Covishield that uses the AstraZeneca formula.

The inclusion of Covaxin, in itself, has always been in doubt owing to the sole reason that the Bharat Biotech manufactured vaccine has not been approved by the World Health Organization.

With it not being approved by the WHO itself, the approval of the vaccine has been cast under enormous doubt in not only the EMA but also the world over, especially Brazil. On Tuesday, owing to a few irregularities in the deal, Brazilian authorities scrapped a $324 million contract for 20 million doses of Covaxin.

Although the scenario is not in lieu of its exclusion from the WHO’s list of approved vaccines, it only goes on to worsen the situation for the vaccine’s legitimacy.

However, amidst all this din, the exclusion of Covishield has come as a surprise for many, starting from Indian bureaucrats to the basic Indian intelligentsia.

To provide context to the statement, it must be stated that Covishield has been included in WHO’s list of approved vaccines and it also uses the same formula as Oxford’s AstraZeneca vaccine. This made Indian authorities ready their pitchforks for the EMA as they demanded the inclusion of Covishield as an approved vaccine.

The EMA was quick to clarify as they stated that Serum Institute had not applied for an approval request from them for the vaccine.

It was further clarified that even if a vaccine uses the same formula as another pre-approved vaccine, it is the manufacturer that requires the approval and not the formula itself.

According to the EMA, this is done to ensure the proper health standards maintained by the local manufacturing units of the private manufacturers.

What Are The Indian Authorities Planning To Do?

The CEO of Serum Institute of India, Adar Poonawala, ensured that the matter would be looked into and taken to the highest level. He tweeted;

“I realise that a lot of Indians who have taken COVISHIELD are facing issues with travel to the E.U., I assure everyone, I have taken this up at the highest levels and hope to resolve this matter soon, both with regulators and at a diplomatic level with countries.”

One can expect Serum Institute to send in its application for approval from the EMA at the earliest for the Indian AstraZeneca vaccine, Covishield, to be included in the list.

Furthermore, it must come as a wake-up call for Bharat Biotech to have its Covaxin to be approved by the WHO at the earliest. Without Covaxin’s approval, it will only hamper the permits for travel for Indian travellers who were inoculated with the Bharat Biotech vaccine.

According to authorities from Bharat Biotech, the Covaxin is inching closer to securing emergency approval from the WHO, however, it is yet to be seen where this leads. 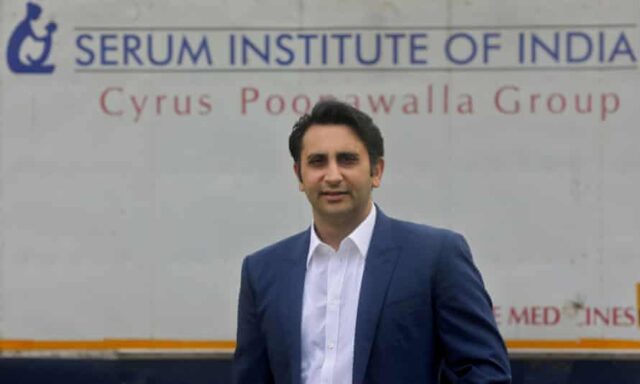 Amidst the conundrum, the Indian government still expressed its displeasure and disappointment at the vaccine passport devised by the European Union.

“Expressed India’s concern & strong opposition to ‘Vaccine Passport’ at this juncture of the #pandemic. With vaccine coverage as a % of population in developing countries still low compared to developed countries, such an initiative could prove to be highly discriminatory.”

As things stand, the EU and the EMA have clarified that the certificate or ‘vaccine passport’ is not mandatory as freedom of movement is a fundamental right in the EU. Persons not meeting the criteria required will have to follow the normal COVID protocols- quarantine and isolation- as it was before, according to the law of the nation.

If one is to look at it without rose tinted eyes then it only makes the visual clearer of a world that has gone past the lines of where India is still stuck at. However, with each passing day, we are recovering and we shall recover still. We will win.

ResearchED- Why Are Students Choosing Smaller Nations Instead Of Bigger Ones Like America After COVID-19 Happened?