Home Social Opinions Why Are Some Netizens Asking People To Not Buy The New Harry... 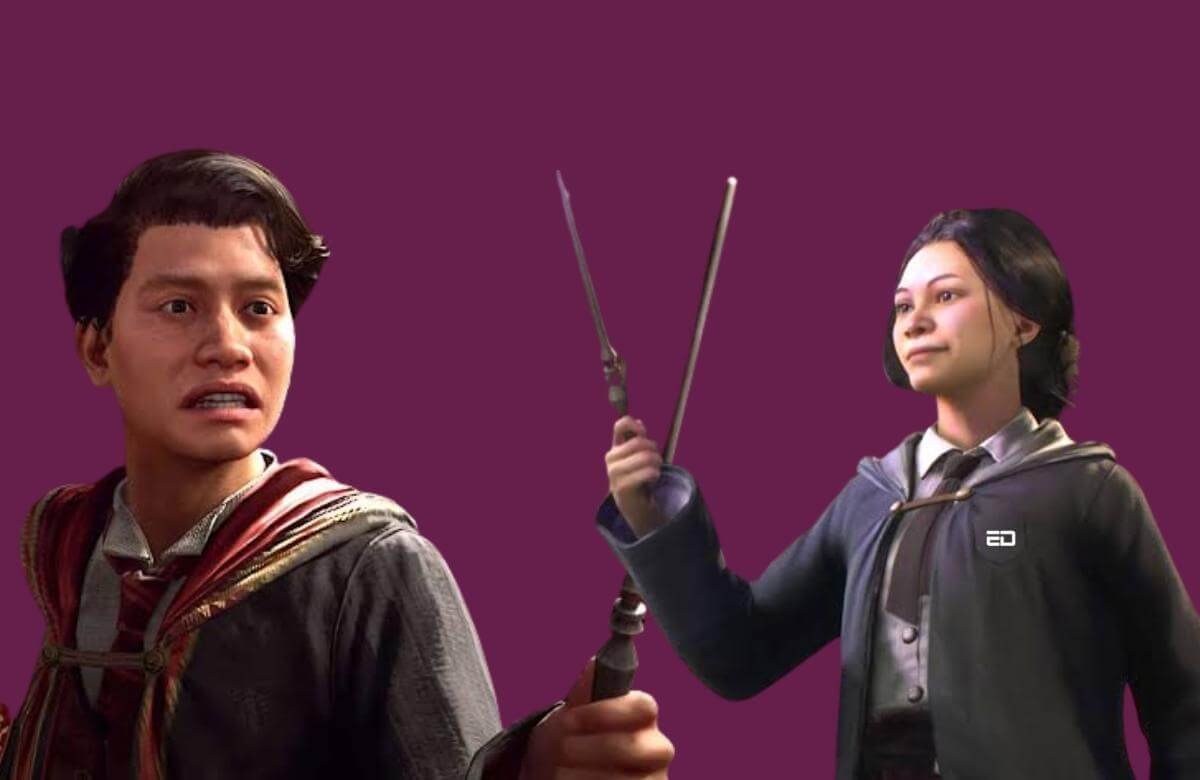 The Harry Potter series has been under a lot of judgement and scrutiny ever since its creator JK Rowling’s transphobic comments and views came out publically. When in 2020 Rowling spoke out on her social media regarding the UK gender recognition laws and the changes that were being proposed, it prompted a lot of shock and disbelief that such a cultural icon would hold such regressive thoughts.

Her eventual clarification on it did not really smooth things over when among other things she said that “When you throw open the doors of bathrooms and changing rooms to any man who believes or feels he’s a woman … then you open the door to any and all men who wish to come inside.”

GLAAD, an LGBTQ group spoke out against Rowling’s comments and in a statement said “Her misinformed and dangerous missive about transgender people flies in the face of medical and psychological experts and devalues trans people’s accounts of their own lives.”

Soon after actors like Daniel Radcliffe who essayed the titular character in the Harry Potter films and Eddie Redmayne who is involved in a spin-off HP series both showed their support for the transgender community and said that they did not support Rowling’s views.

However, currently, a boycott attempt is being made at the soon to release game called Hogwarts Legacy, which takes place in the past of the Harry Potter universe and gives players a chance to experience a world before Harry Potter.

Several LGBT and people from the trangender community along with trans allies are publically asking for a boycott of the soon to release game Hogwarts Legacy.

A lot of people spoke out against the game and asked people to not buy it as a show of support for the trans community and protest Rowling’s transphobic views.

They believe that a monetary impact on the sales of HP products is the only way to show any kind of outrage and that Rowling’s transphobic views will not be supported.

Read More: I Could Never Relate To The Main Characters Of Harry Potter Harry, Ron And Hermoine

It is not just the transphobia that is having people ask for a boycott of the game, but the premise of it, itself. The game revolves around suppressing a goblin rebellion and this has ticked off many people.

For quite a while now, some have seen Goblins being racially coded, with them not being allowed to use wands in the universe, supervised by the Ministry of Magic and generally being stereotyped and judged by the other magic folk. The fact that the game has characters work to subdue a rebellion of the goblins and defeat a goblin called Ranrok who is one of the few that use magic without needing a wand has some people concerned.

While there was a lot of support, there were as many not really understanding the boycott and more in support of the game.