HomeSportsFrench Open '16: With Federer Out Of The League, Let Us Tell...
Sports

French Open ’16: With Federer Out Of The League, Let Us Tell You Who Will Take Away The Trophy #EDVerdict

We are on the verge of witnessing history. Should Rafa win the French Open this year, he will be the first player in open era to win a slam 10 times. Novak Djokovic may complete his career slam, whereas Serena Williams can break Steffi Graff’s record of 22 grand slam titles. With French Open approaching, here are my predictions.

Roland Garros 2016 is Novak’s tournament to lose. He has all the qualities that a tennis player can dream of. He is the best returner in the history of tennis. In the past few seasons, his backhand cross-courts have been instrumental in making Rafa’s forehand ineffective.  He has won in Madrid, but lost to Murray in Rome. To beat him in 5 sets, his opponent has to play the tennis of his life.

When someone has won a championship 9 times, it is hard to count him out. Rafael Nadal knocked out both Andy Murray and Stan Wawrinka, as he went on to win the Monte-Carlo Masters. He has also won in Barcelona this year. But his vulnerability again Novak has been exposed time and again in recent years and it is hard to see Rafa defeating Novak. Andy Murray is a much better clay court player than he was two years ago. He would like to continue his winning streak that started in Rome. But, can he defeat Novak or Rafa in Paris? Probably no.

Defending champion Stan Wawrinka hasn’t enjoyed much success in 2016. But, we all know that his lethal backhands can penetrate anyone’s defense. I believe, he is the only player to stand between Novak and the title. 2016 hasn’t been a great year for Serena Williams. Though clay has never been her favourite surface, her powerful serve and groundstrokes can destroy any opponent. She lost in the finals of Australian Open and Indian Wells Masters. But she has found her form in Rome, where she vanquished Madison Keys in the final. The top seed and defending champion is again the hot favourite to win. Serena’s main rival is Simona Halep, one of the most consistent players on clay. The 6th seed and runner up in 2014 is coming to Paris after winning in Madrid.

Agnieszka Radwanska(2nd seed) and Angelique Kerber(3rd seed) have never been formidable clay court players. I don’t think we will see either of them in the final.

Svetlana Kuznetsova, Russia’s number one, has reached finals of Miami Open this year. But I strongly doubt whether the champion of 2009 can win 7 matches in a row.

Men’s Doubles: I’ll put my money on the second seed Jean-Julien Rojer and Horia Tecau, who won the Madrid Masters.

Women’s Doubles: The primary reason behind the success of Sania Mirza and Martina Hingis is that the strong backhand of Hingis complements Sania’s stupendous forehand well. They have won 3 consecutive majors and I believe they will make it 4 in a row in the French Open.

Mixed Doubles: Though the draw is yet to be published, I’ll bet on Leander Paes and Martina Hingis because of their experience.

Facebook
Twitter
Pinterest
WhatsApp
Previous article‘So Sole’: A Shoe That Helps Us Make Friends. Do We Really Need It?
Next articleMoney From Heaven: Decoding “Helicopter Money” 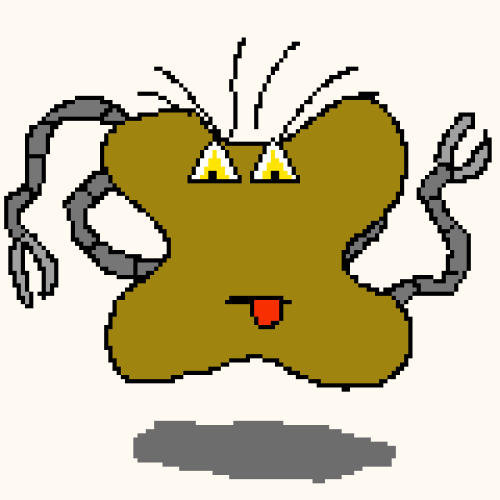