Home ED Originals Who Are 10 Most Richest Women Of India? 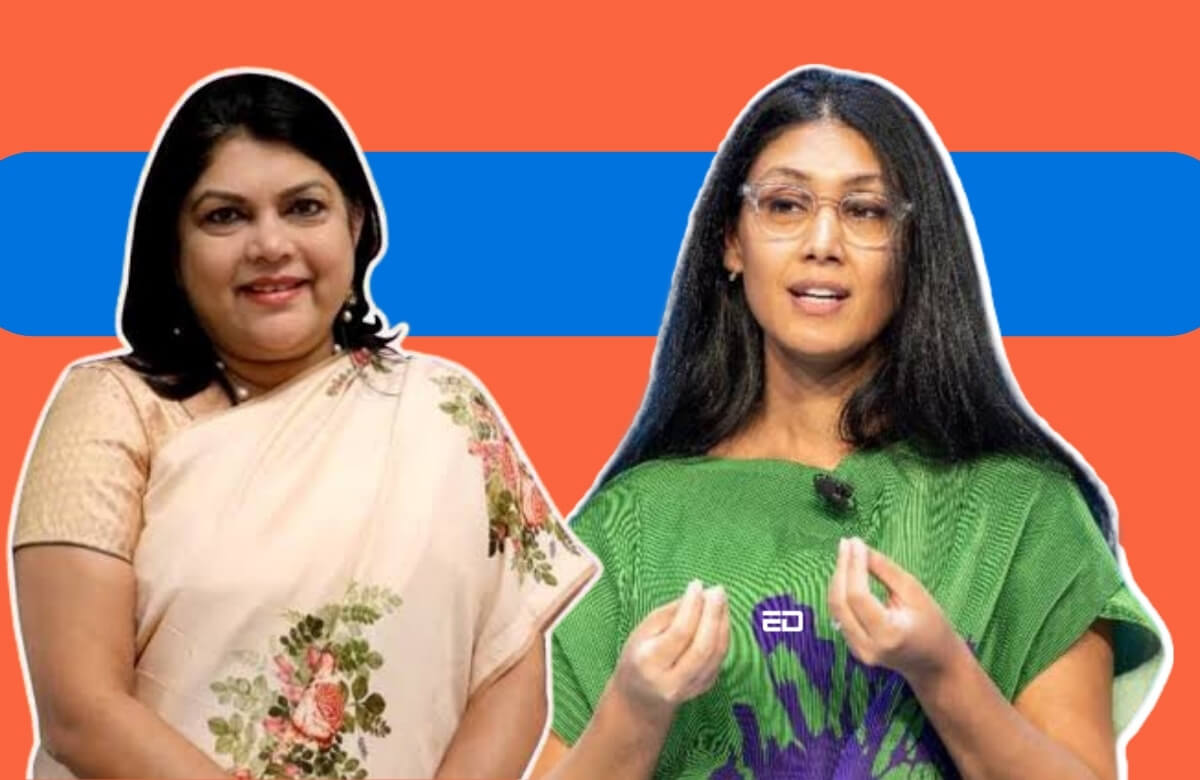 The list of some of the wealthiest women of India is out and certainly, the thing that made the most news was of Nykaa’s Falguni Nayar taking over the Kiran Mazumdar Shaw in the ranking of the list.

The Kotak Private Banking Hurun Leading Wealthy Women list of 2021 based on its calculations till December 31st, 2021 and apparently there are 25 new people entering the list. There was even seen a total increase of wealth by 53% from the top 100 women mentioned in the list. The list last year in 2020 saw the total wealth amounting to Rs. 2,72,540 crore while in 2021 it registered at Rs. 4,16,970.

Nayar took over Mazumdar-Shaw to take the spot as India’s richest self-made woman with a wealth of ₹57,520 crores. Nayar also saw a rise of nine ranks in the list, however, the overall title of the richest woman in India still remained with Roshni Nadar Malhotra of HCL Technologies who topped the list for the second time.

Here are the top 10 wealthiest women of India. 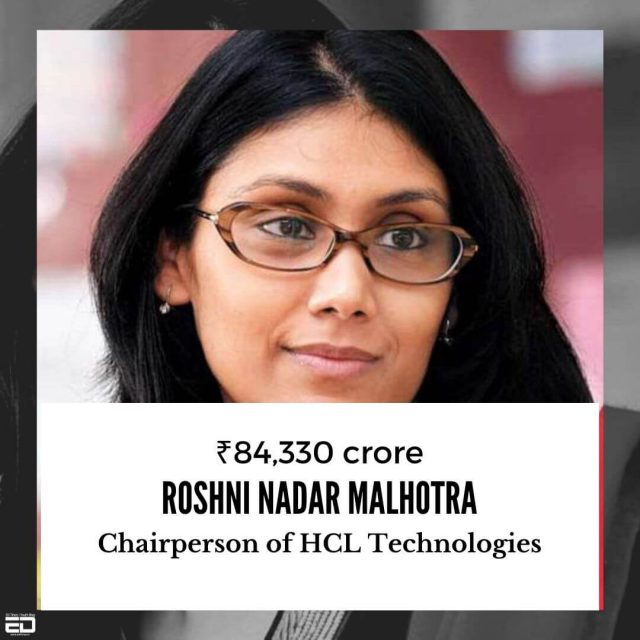 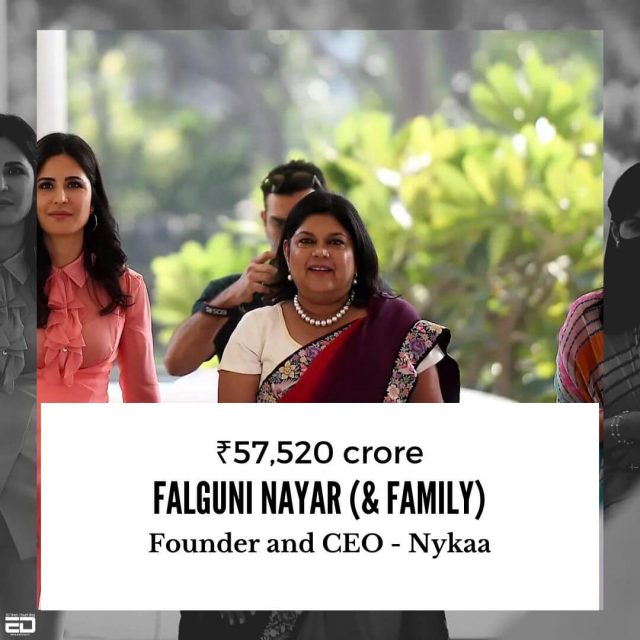 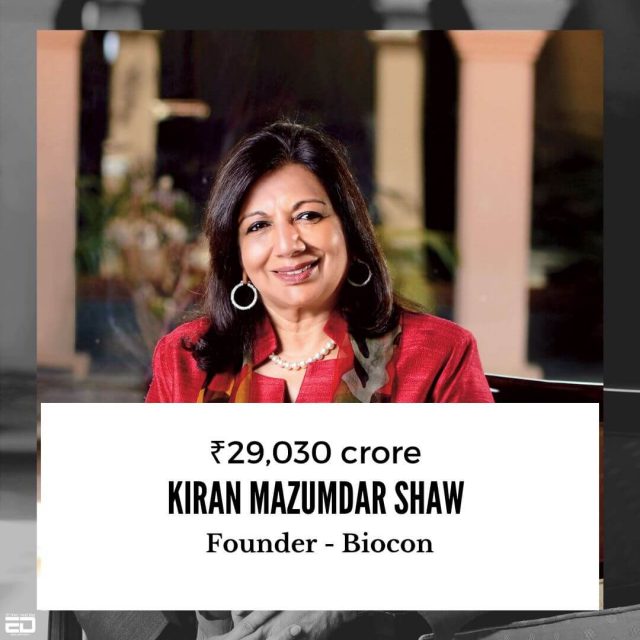 Read More: This Is One Of The Richest Village In The World With Rs. 5,000 Crore Worth Bank Deposits 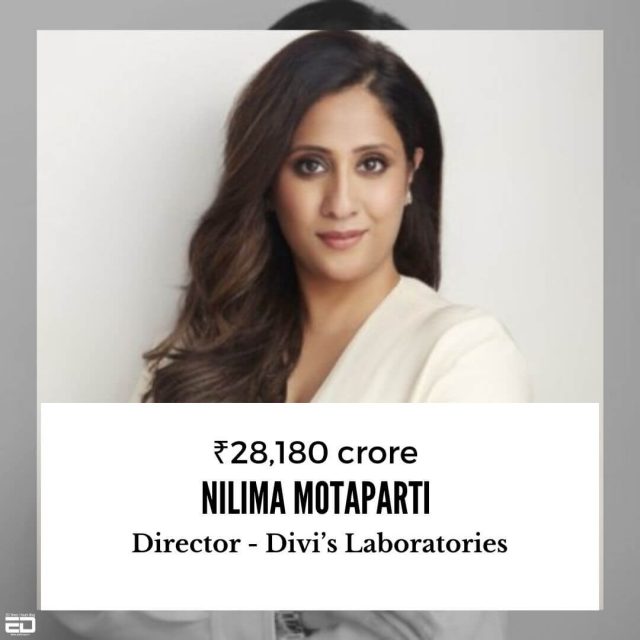 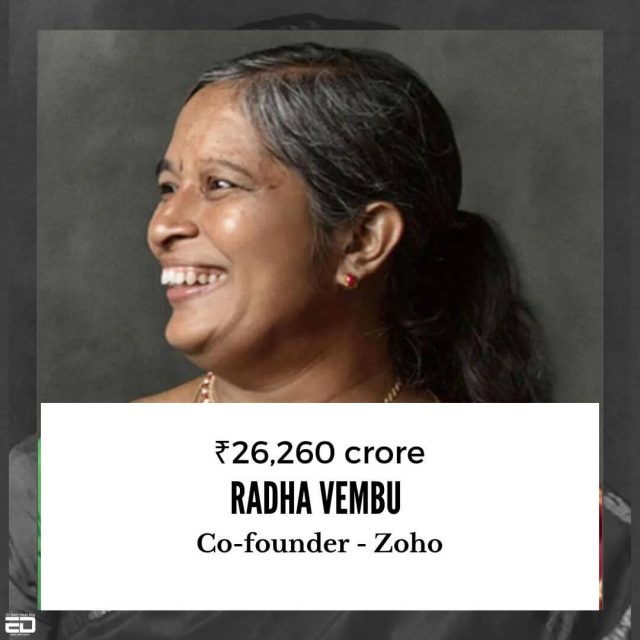 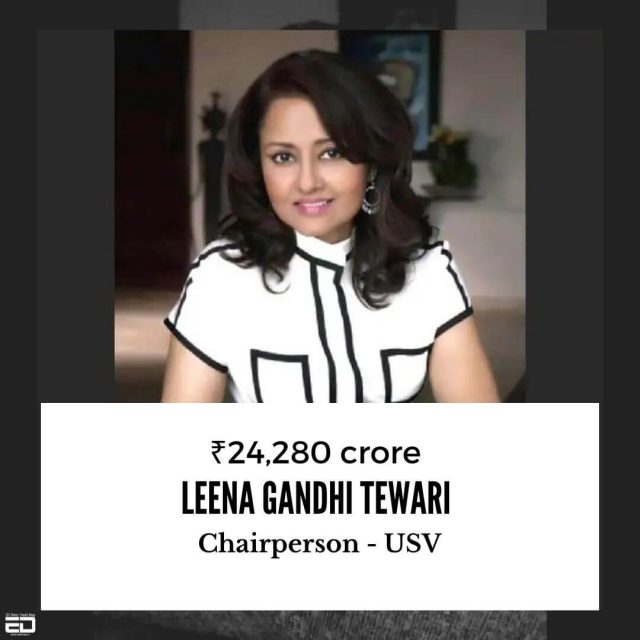 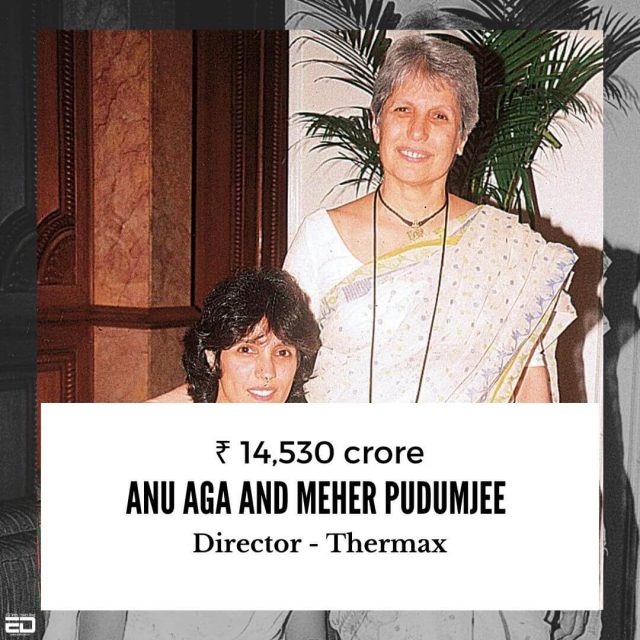 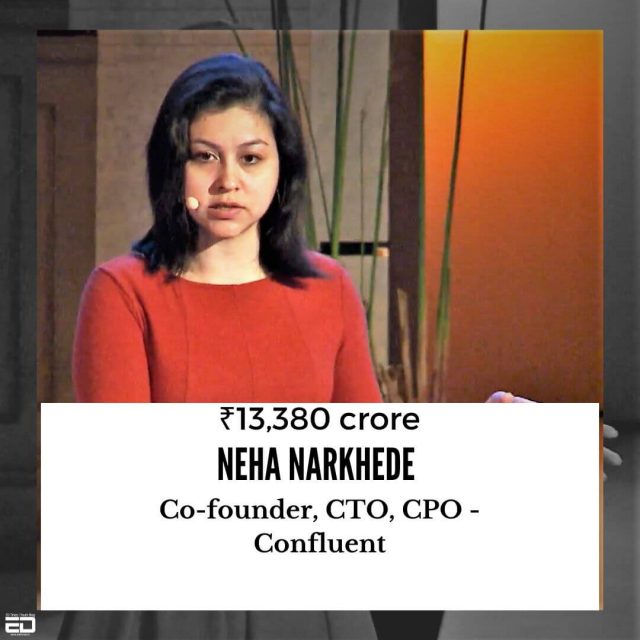 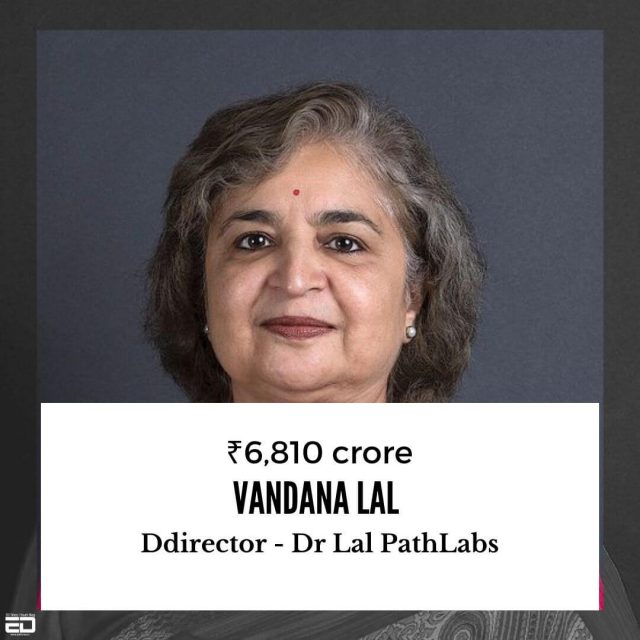 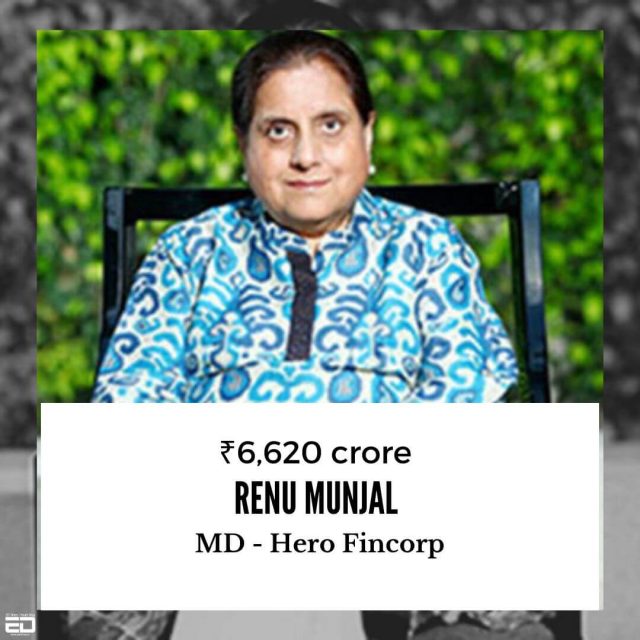 According to reports the pharmaceuticals sector had the highest number of new names being added to it with healthcare and consumer goods coming in after. The list also revealed that the number of self-made women is also increasing with 9 out of 20 women in the under 40 or younger category claiming the title.

This is certainly interesting to note how women are becoming more and more successful in the business sector. 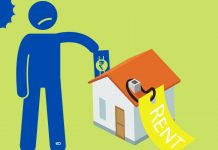 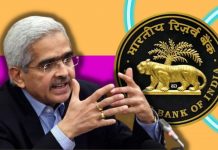