Home Politics Which Party Ruled Which State, And Who Could Now Come To Power... 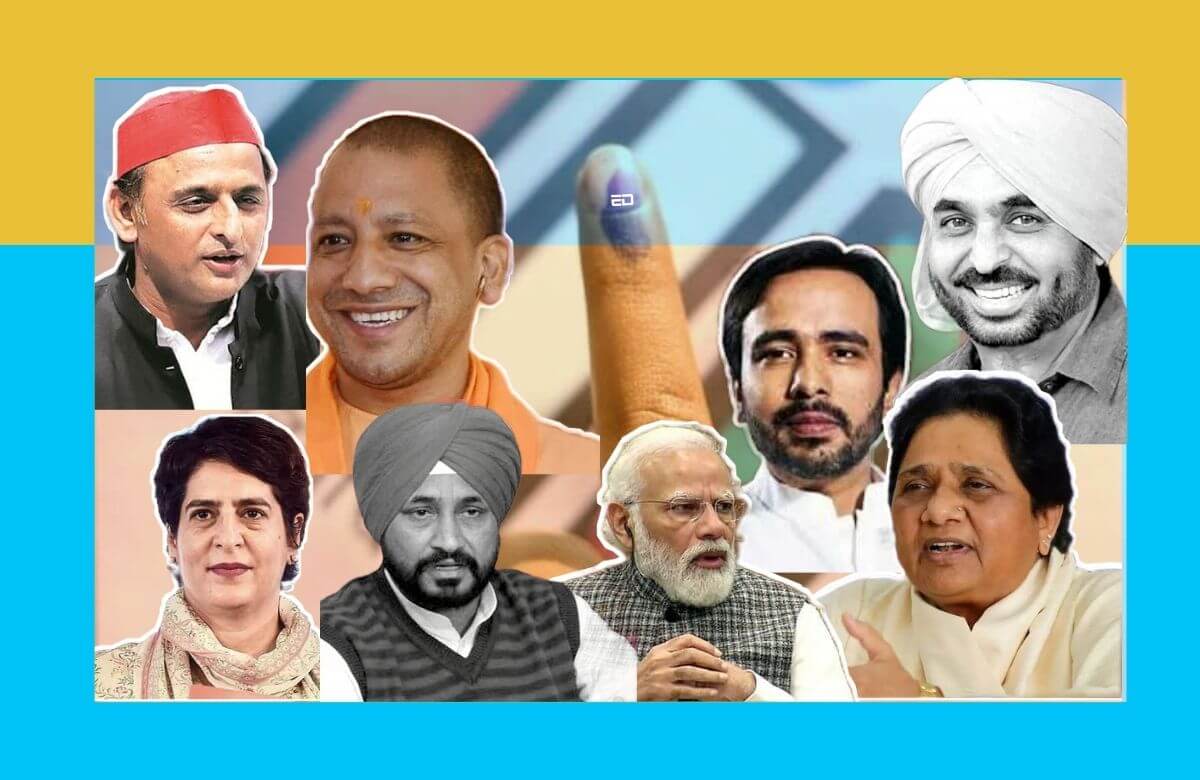 The 2022 Assembly elections of India had been a much talked about topic domestically. It was certainly one of the biggest topics touched on a daily basis besides news about the on-going COVID pandemic, vaccinations, and international issues like the Russian invasion of Ukraine among others.

But now on 7th March, the seventh and final phase of the elections happened with the Uttar Pradesh elections concluding the elections that had been ongoing since February 7th 2022.

Five states had been a part of this election including Uttar Pradesh, Punjab, Uttarakhand, Manipur, and Goa in these elections with the counting of votes taking place on 10th March, Thursday.

Till then, exit polls are going to be run by various agencies, who will be trying to give possible winners in each state before the actual result comes out.

Here, we take a look at the current numbers given by some exit polls and who is the likely winner in each state based on them. Of course, all this is just based on exit reports and the ultimate result of the elections can go either way. Most of the numbers came from exit polls presented by Republic P-Marq, India Today-Axis My India, Times Now-Veto, Polstrat, Ground Zero and News24-Today’s Chanakya.

Uttar Pradesh has a total of 403 seats. 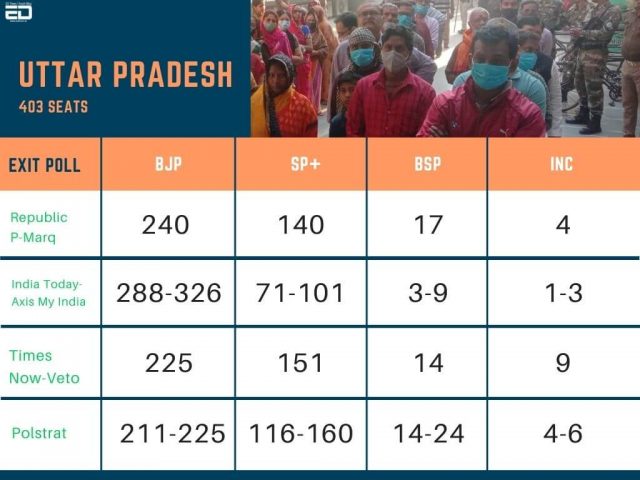 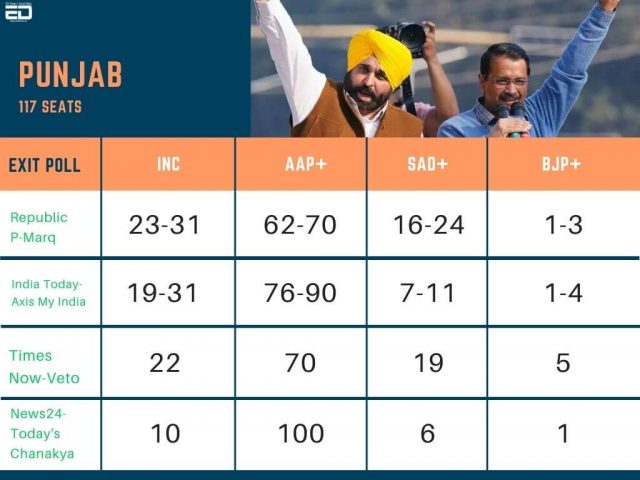 Read More: In Pics: What Factors One Should Take Into Account Before Voting For Any Political Party

The Uttarakhand Assembly Elections of 2022 took place on 14th February 2022.

Uttarakhand has a total of 70 seats. 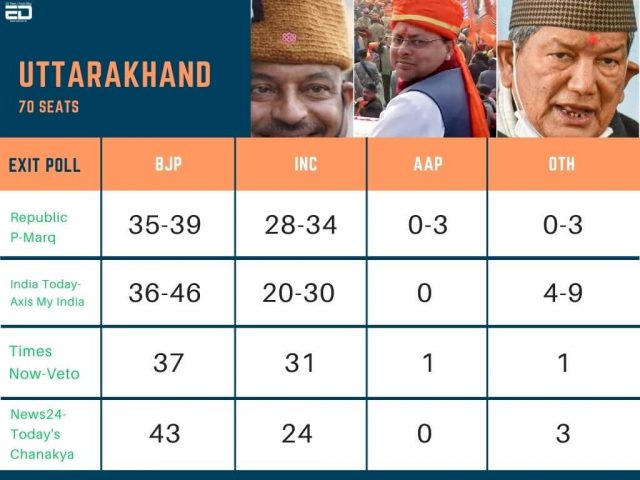 Manipur has a total of 60 seats. 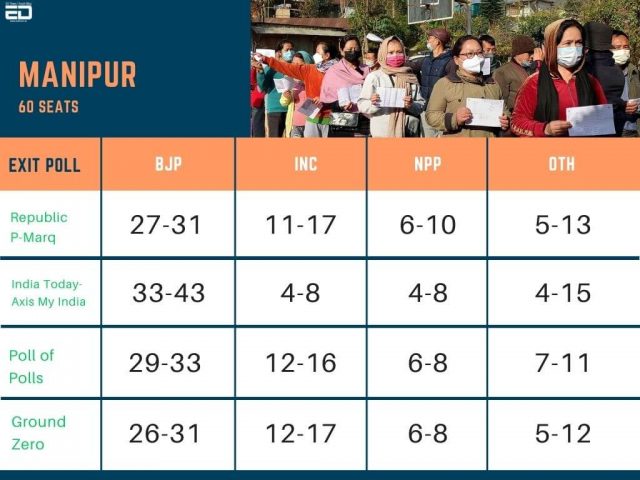 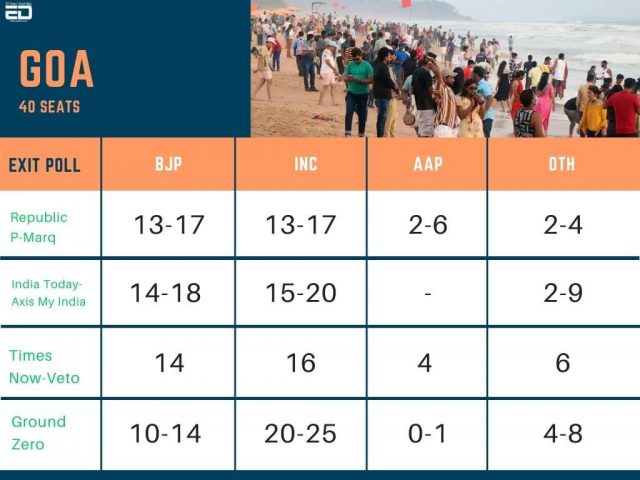 Most of the exit polls are calling BJP winning Uttar Pradesh once more with majority. Polstrat has given that BJP and allied parties will win 211-225 out of 403 seats in UP on the other hand Congress is supposed to get only 4-6 seats.

Meanwhile AAP is being seen as a the one who will end up winning Punjab from Congress. Uttarakhand and Goa are seeing BJP and Congress fight head to head whereas Manipur as per the exit polls seems will be going with BJP and its allies including NPP, NPF and JD(U).

Once again reiterating that these numbers are based on the exit polls and the final result can be extremely different since many times exit polls can get it wrong.

Why Do Businesspeople Turn Into Oligarchs When They Are Russian