Have you wondered how things would be if you were working for the tyrant Miranda Priestly in ‘The Devil Wears Prada’ or Bobby Pellitt in ‘Horrible Bosses‘?

Scary thought, isn’t it? How about Jules in ‘The Intern’ who was excessively clingy? Still a no? But let’s say these are the only two options. Which one, do you think, would be more tolerable? 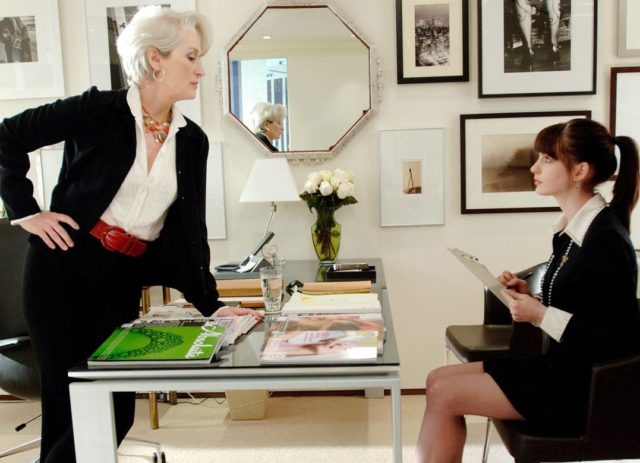 You Can’t Say No

When you befriend your boss, it’s hard to deny an invitation, be it an event, outing or festival. Your boss may come up to you after a long day at work and ask you to join him for a drink.

Even though you are exhausted and just want to go home and relax, you cannot refuse. After all, he/she is your boss and you don’t want to upset them. Sometimes, you end up enjoying but other times you are stuck against your will. 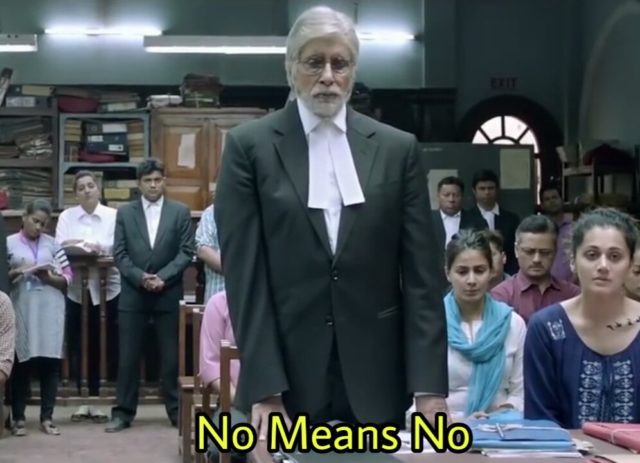 You Aren’t Allowed To Say No

Life is no different with an authoritarian. Here, no matter what kind of task is imposed on you, it’s impossible to shy away from it. This person is too strict to escape. Even valid reasons are unheard and disrespected. 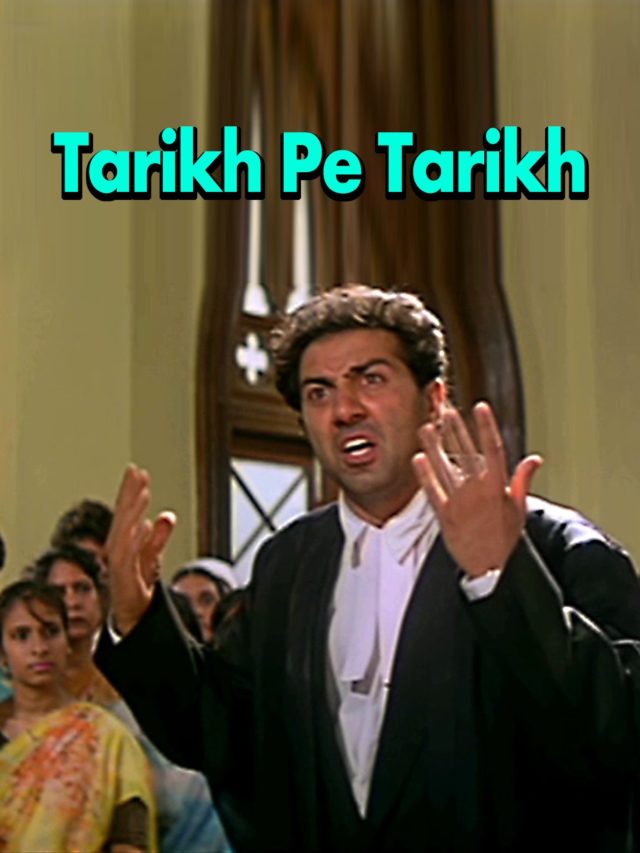 Deadline is approaching but that’s not the only thing you have to worry about. You are forced to juggle between both ends of the office gossip. Your boss indulges in all sorts of inappropriate conversations with you to extract information.

He displays a hot and cold behavior, where he’s talking about a cricket match one moment and one second later he begins discussing work and asserts authority.

Even after the endless phone calls and outings, he doesn’t let you off the hook. You know why? Because you are his favorite and he has higher expectations from you. Stress alert! 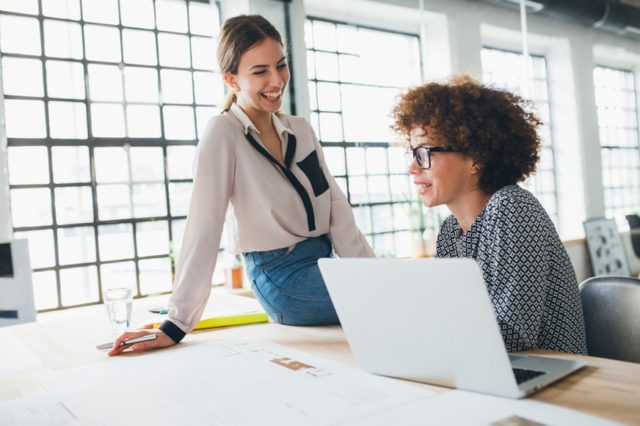 You have worked day and night on the project but right before the deadline your boss points out several mistakes. Nothing is good enough for him. So, those all-nighters that you pulled are useless because now you have to do a month’s worth of tasks in a day. You go, girl!

However, working for such a guy makes you strong and pushes you to deliver quality content which will come in handy later in life. That is, of course, if you don’t jump off the terrace.

You are the first person that pops up in his/her mind for every personal or professional help. It’s unfair because your work burden increases but your pay doesn’t. Dealing with their personal issues, ranging from a pipe leak to a divorce can be exhausting and awkward. His constant whining and dependency adds up to your stress.

Nonetheless, there are times when you have hit the jackpot. Guess who’s accompanying boss to the Paris business trip? Why of course, it’s you! 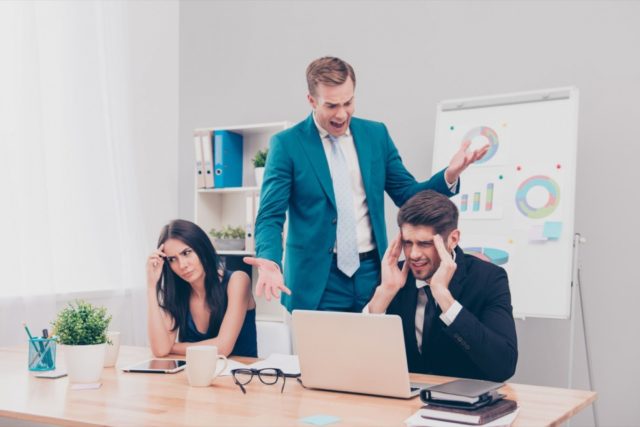 There are times when you want to be selected for an important project to earn brownie points for the upcoming promotion but it doesn’t happen your way. You cannot show your interest or make an effort to convince him to choose you because he is a know-it-all and often doesn’t want any interference unless called upon.

When such an opportunity arises, you are invisible because it’s confusing to keep up with such a reserved individual.

ALSO READ: Here’s Why the Fat Salaries of India’s Corporate Bosses are Unjustified 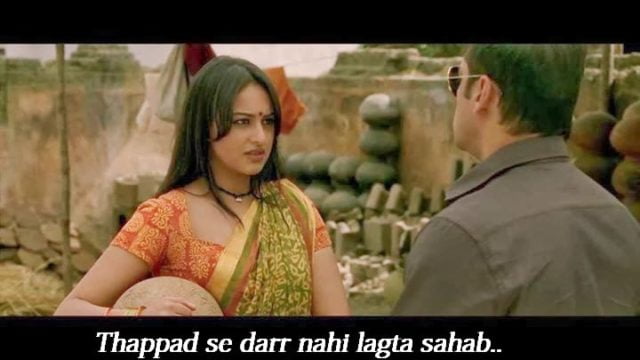 Poke Their Nose In Your Matter

An extremely friendly boss forgets the line between personal and professional life. Numerous personal questions are thrown your way while you’re in dilemma, analyzing if your answer will leave you jobless. Letting your boss be too involved in your personal life is a huge risk to take.

One should be able to communicate freely with their boss regarding work. However, in this case, none of your questions are answered, instead met with a stern look that says go away. It is hard to put across any issue you are facing or seek guidance from your boss.

Since you are your boss’s favorite employee, you are always given a raise or bonus, right? Wrong! But at least this is what your colleagues assume. Therefore, all those times when you actually earn a bonus for the hard work you put in, be ready to get a stink eye from your co-workers. 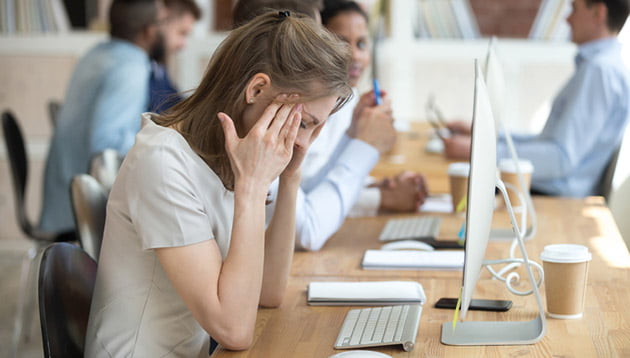 An authoritarian does not believe in bonus. He is not one with the concept of praising employees for their efforts. Maintaining a positive work environment is not his priority, so forget any kind of appraisals but be prepared for the abuses fired at you for a single mistake.

Be Your Own Boss!

To conclude this discussion, it is evident that you cannot befriend someone who handles your paycheck. It is equally frustrating to work for a cruel dictator. A boss should be a leader, humble but assertive otherwise the work suffers and a division is created in office due to the imbalance of work and attention.

So, blindly choose one if you don’t have an option because your life will be thrown into a downward spiral either way.

7 ASMR-Tists You Need To Watch For Tingles and Relaxation