Home Social Opinions Where Are Dalit Women, Trans And Non-Binary Folks In the #MeTooIndia Movement? 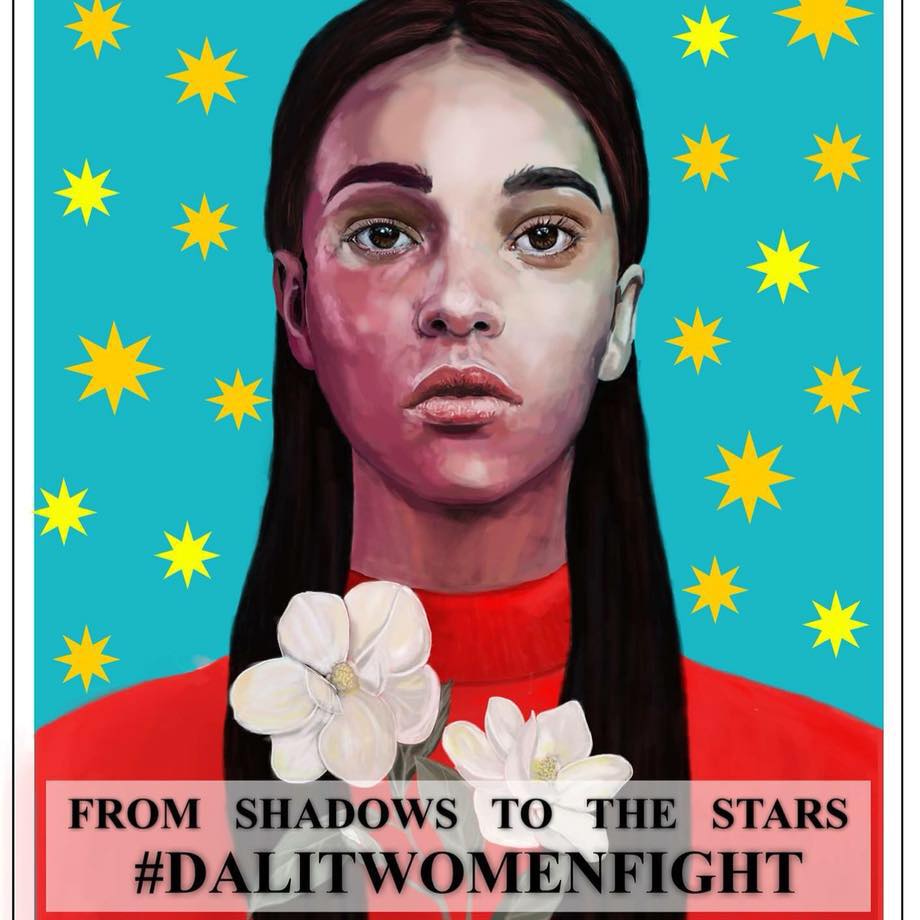 With India’s #MeToo movement listing prominent names and personalities in the Indian comedy circuit, journalism and entertainment industry, there have been men and women responding with outrage, apologies amidst the cathartic public outpouring.

But there have been pieces missing from this epic movement as some men have taken to call it a “typical woman issue”.

First of all, there have been few cases that have come up in the recent weeks which urged the flag-bearers of this movement to not make it just a cis-women centric issue.

Secondly, it is important to have a conversation about marginalized women not coming up with the same privileges as the upper caste women who refuse to share the same space struggling with the power play.

Thirdly, this movement needs to be gender-neutral if it has to have a lasting impact sending out the message that both men and women are part of the issue. 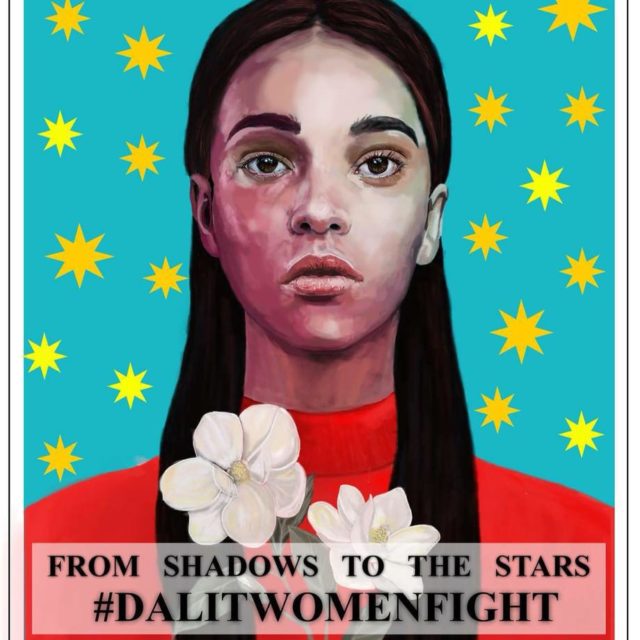 Are We Making The Platform Of #MeToo Movement Available For Dalit Women By Including Their Voices Enough?

With the last few days being a hailstorm of triggering incidents, there is a need to have conversations about how this campaign lending a voice to women can help women with impoverished economical standards forced into prostitution or lower caste Dalit women facing discrimination on multiple grounds.

Can we have sex workers and Dalit women who face abuse and discrimination on a routinely basis lending their voice to this “me too” movement or will they be still judged for their choices overlooked by the society?

Let’s not forget that the first tremors of this movement were felt after Raya Sarkar, a DBA woman, sparking off a list (LoSHA) which was growing with 69 names of people accused of sexual harassment which was condemned by people for lacking any proof or not following the “due process”.

Now, we have upper caste feminists like Rituparana Chatterjee and Kavita Krishnan creating their own list of Network of Women based on whisper networks while calling Raya Sarkar’s list a mere witch-hunt. 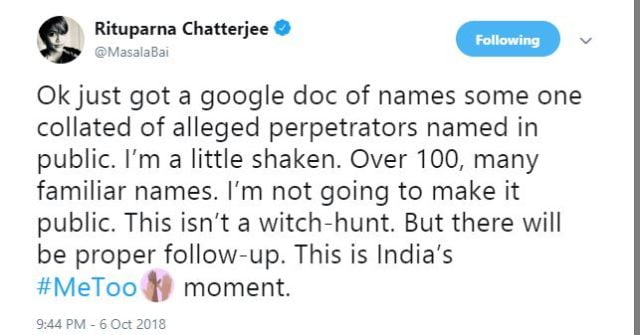 This leaves women in the minorities to relive the days of the society’s insensitive hegemony, being unable to enjoy the unspoken privilege that women in power can.

Let’s not allow this campaign to come off as a divisive and caste-supremacist agenda by discrediting the efforts of women who actually initiated it by calling for a correct feminist protocol.

Are We Erasing Trans and Non-Binary Men From The #MeToo Movement?

With women expressing their anger loud and proud, we shouldn’t leave out voices of the LGBTQ community who have survived the sexual assault on the other side of the movement.

Recently, there has been an outpouring from a trans man who urged the seekers of the movement to give equal spaces to people from all backgrounds irrespective of gender. 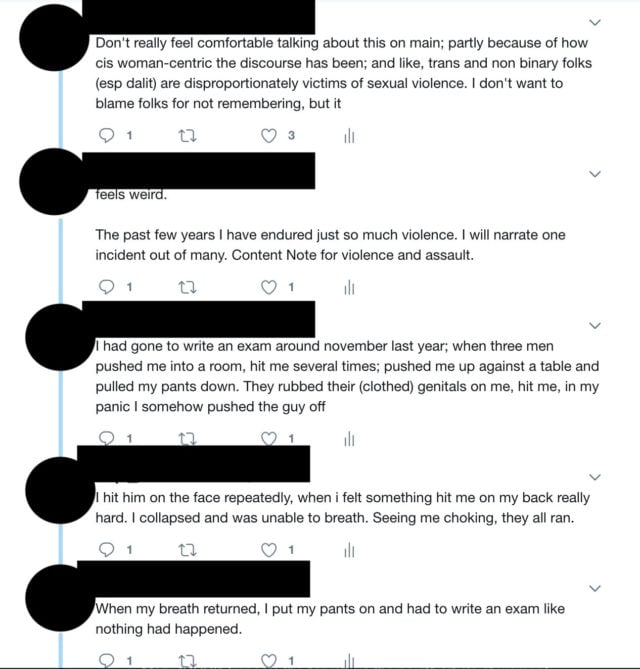 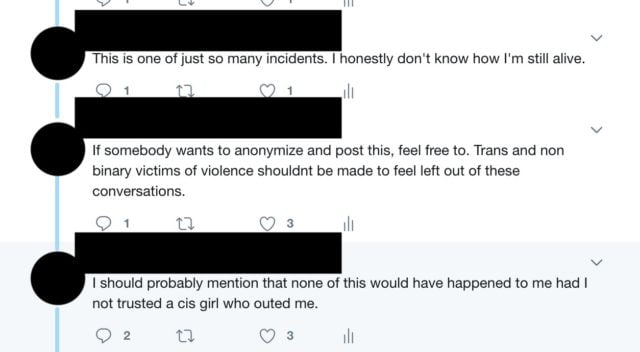 With groups of men and women looking at people with contempt on the other end of the spectrum by treating them as an invalid or a curse to the society, we need stories telling of their explicit, gendered abuse enlightening this movement.

If we are trying to undermine the shackles of patriarchy, let’s treat every voice as beautiful and powerful as they deem to be because people need to reflect on the issue irrespective of the caste consciousness and gender-bias.

Sources: Medium, The Indian Express, The Guardian and others