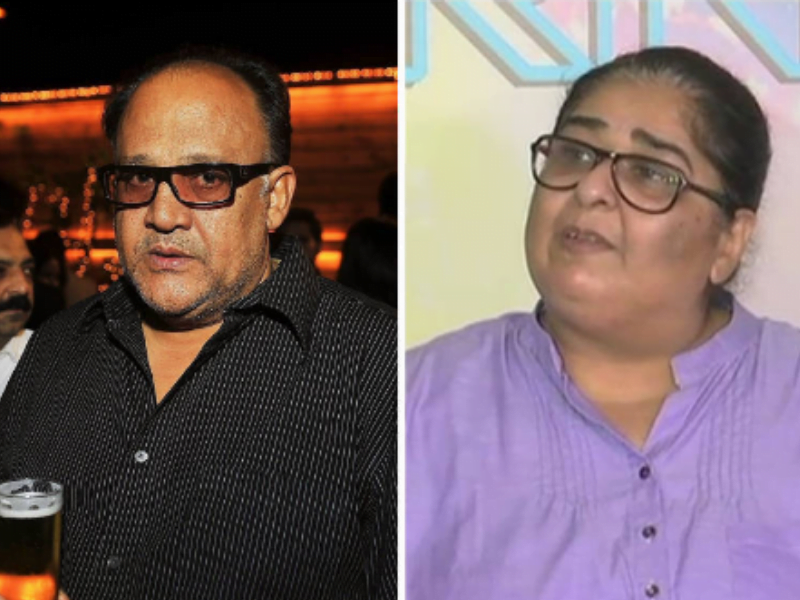 Several #MeToo i.e. sexual harassment stories are flowing out of the B-town ever since actress Tanushree Dutta openly accused Nana Patekar for sexually harassing her. The newest entrant to the list of names is our very own ‘sanskari uncle’ Alok Nath.

The director of ‘Taara’, one of the most popular TV shows in the 90s, Vinta Nanda talked about her #MeToo story recently, accusing Alok Nath of raping her 19 years ago.

She narrated how she was in a party at Alok Nath’s house and when it was time to leave he insisted on dropping her home, forced her into drinking more on the way and then sexually harassed her.

Much to everyone’s horror, she went on to say that it didn’t stop there. According to Nanda as reported in TOI, she had to get some work done at Alok Nath’s house and that’s when she was raped by him.

The lead protagonist of the show Taara i.e. Navneet Nishant has come out in support of Vinta Nanda. She alleges that she was also harassed by Alok Nath because of which she ended up slapping him and cut all ties with him.

The irony here though is the kind of characters Alok Nath has played all his life. From being the sanskari Baapuji in most iconic movies and shows to being a sexual predator in real life, things have escalated pretty quick and has left all his fans wondering what the truth is.

Agreed that it’s a principle in law that a man is innocent until proven guilty but the way the industry is coming in support of Vinta Nanda sure raises many eyebrows.

The statements given by Alok Nath further raise an alarm. Nath refused to deny the charges and allegations against him initially and then he quickly changed his stand in a statement that he gave shortly after.

Another insight in the entire story has been how Alok Nath is considered an alcoholic and a party rocker in his circles. All these doubts combined lead to a very strong suspicion against the veteran actor.

Vinta Nanda while talking to the media has maintained that she is not afraid of Alok Nath or any judgments anymore and has affirmed that she is going to take a legal action against the oh-so sanskari uncle Alok Nath!

Let’s see what happens in this classic saga of a celeb falling in the eyes of fans. Only time will tell!