Home Politics What Is The “Agneepath” Scheme And Why Are People Protesting Against It? 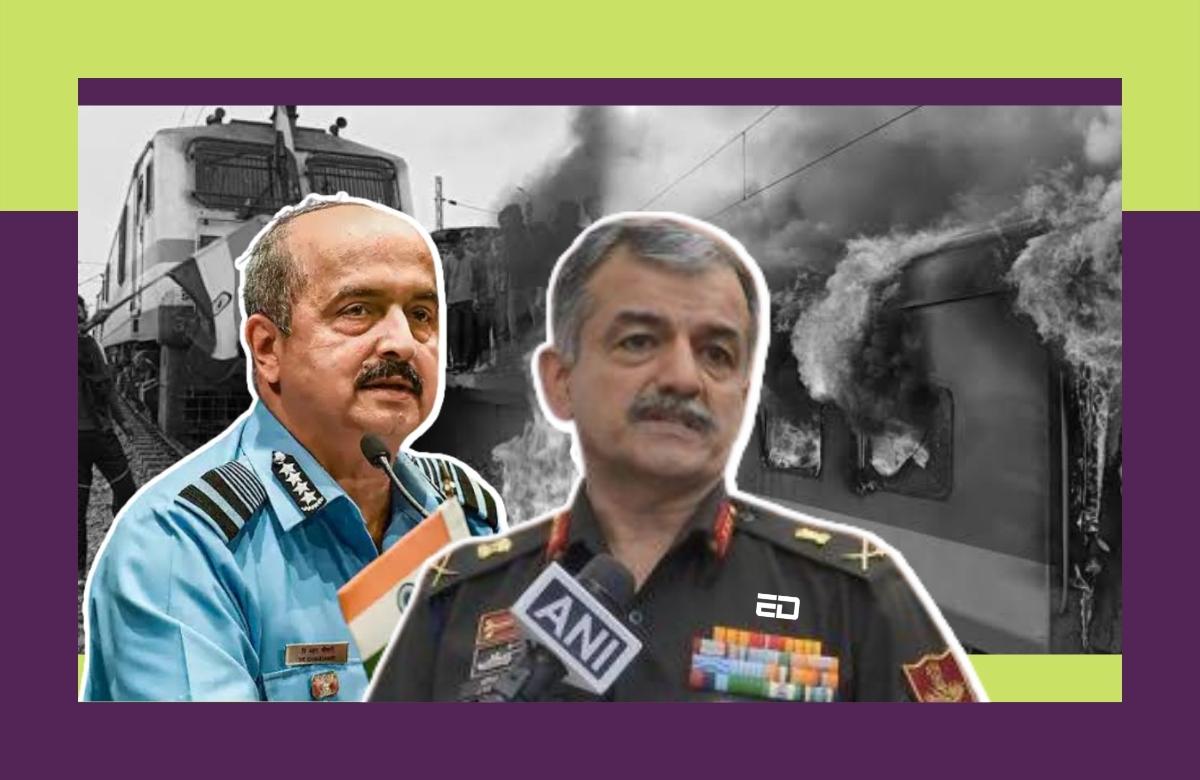 On June 14, the Union Cabinet authorised a recruiting plan for young Indians to join the armed forces. The programme is named as AGNEEPATH. The young people who join it will be referred to as Agniveers. AGNEEPATH scheme enables determined young people who are patriotic to serve in the military for four years.

The AGNEEPATH scheme was created to help the armed forces have a younger demographic. By pulling in new talent from the society who are more in touch with current technology trends and reinvesting trained, disciplined, and motivated personnel into the society, it will give the chance to the youth who may be eager to wear the uniform.

Regarding the armed forces, it will boost their young image and give them a new lease on “Josh” and “Jazba,” while also bringing about a revolutionary change towards a tech-savvy armed forces, which is in fact quite important considering the global political scenario. 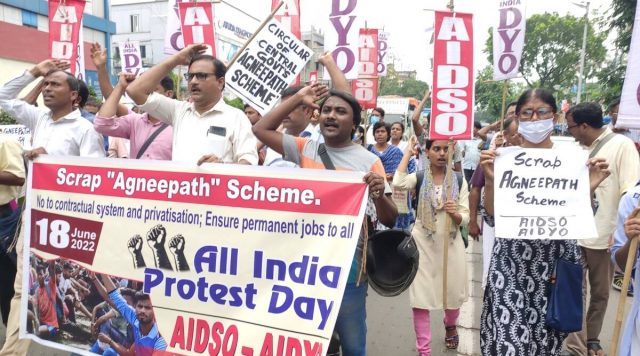 So, why are there widespread protests against this scheme? What in the scheme made the people of this country riot for days that ultimately led to the calling of a “Bharat Bandh”?

According to protesters, their future is uncertain under the new plan. Because the current system ensures greater compensation and opportunities for promotion to senior-level positions with pensionary benefits, they wish to work for the entire 15 years.

Several of the protestors believe that after the four years of training, there will simply be skill training and no assurance of work. The logic being – “Agnipath” will result in less opportunities.

Some of them urged that the government grant “Agniveers” 20–30% reservation in other occupations once they leave the service after four years, as per reports from IANS. 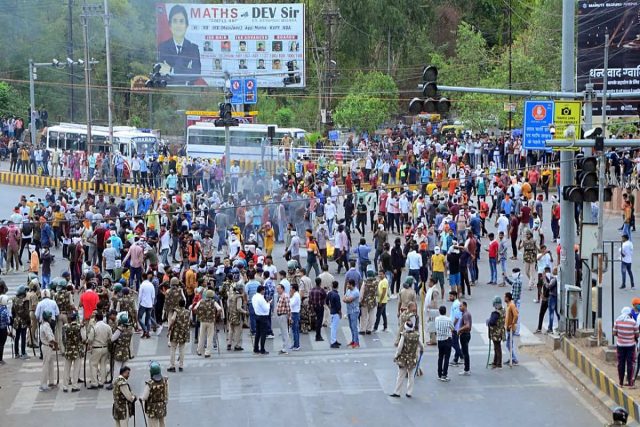 The hired Agniveers won’t earn any gratuities or pension benefits; instead, they will receive a payment of Rupees 11.5 lakh after serving for four years. The new system’s pensions are different from those of the old one.

Prior to this new scheme, the soldiers would sign up for a 17-year term that might be extended for select members of the personnel. As a consequence, a pension was awarded for life.

The idea was developed by the Department of Military Officers, which is made up of military officers, according to PTI. According to the new plan, the Army will probably hire around 40,000 soldiers this year, the Navy about 3,000 sailors, and the IAF about 3,000 pilots.

According to sources who spoke to PTI, the government intends to create a centralized database on the Agniveers to record the skills they pick up throughout the course of their four-year term.

Meanwhile, the protests continue to spread like wildfire throughout the nation.

What Would Happen If A War Were To Break Out Between The US And Iran?