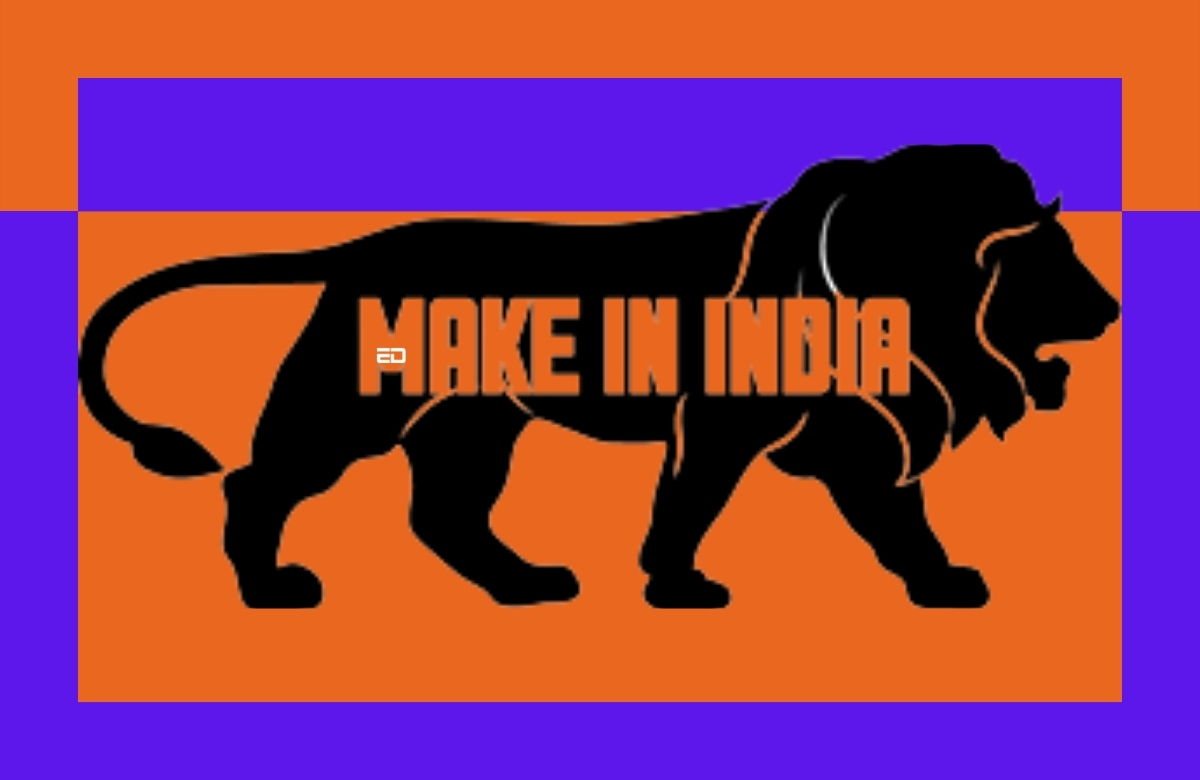 Numerous big names, such as the Metro AG, the Swiss company Holcim, the US auto manufacturer Ford, a major UK bank – the Royal Bank of Scotland, the US motorcycle manufacturer Harley-Davidson, and the US banking giant Citibank, have recently decided to either shut down or scale back their operations in India.

It is a shame that Asia’s third-largest economy, India, is seeing many international companies lose up on the nation, eight years after Prime Minister Narendra Modi initially asked global corporations to “Make in India.” 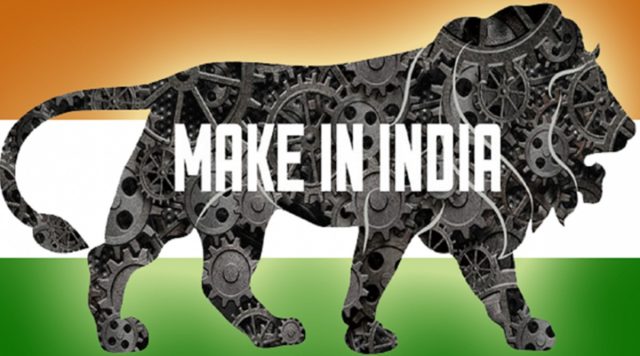 According to a statement made to Parliament late last year by the Commerce and Industry Minister Piyush Goyal, a total of 2,783 foreign corporations with registered offices or subsidiaries in India shut down their activities between the years 2014 and 2021. Given that there are only 12,458 active foreign subsidiaries operating in India, that is definitely not good news for the country.

This is a concerning development in the post-COVID era, when many MNCs are attempting to diversify their supply chains, and India is trying to rebuild their image globally.

Read more: Watch How Seven Villages In India Are Dependent On Chinese Food For Survival

While some of the reasons are specific to the company like restructuring to reduce losses, failing to penetrate the cost Indian market, or a shift towards ‘green businesses’, others have given up on India because of regulatory backtracking,  bureaucracy, confusing land policies, infrastructure problems, unusually high tariff barriers, and other issues related to the economic growth. 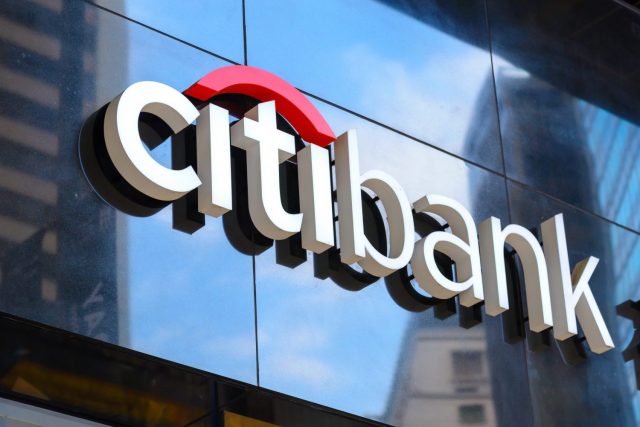 According to research by the Observer Research Foundation that underlines the dangers faced by company owners and organisations when conducting business in India, there are 26,134 incarceration provisions in the country’s commercial legislation.

According to Neeraj Agarwala, who is a partner of the Nangia Anderson LLP, “India’s struggle has been its inability to simplify regulations. Complex framework causes confusion and proves to be tedious for investors. However, simplification leads to exploitation and tax leakage. India needs to find a healthy balance that be attractive to MNCs” as reported by the Deccan Herald.

All in all the price sensitivity issue of the Indian market when combined with the loose planning done by most of the MNCs did not help in creating a substantial “brand loyalty” in the market. Tough crowd!

Simplification of regulations and policies seems to be the need of the hour.

Protest Is An Expression Of Anger, But Not The Solution For The Problem