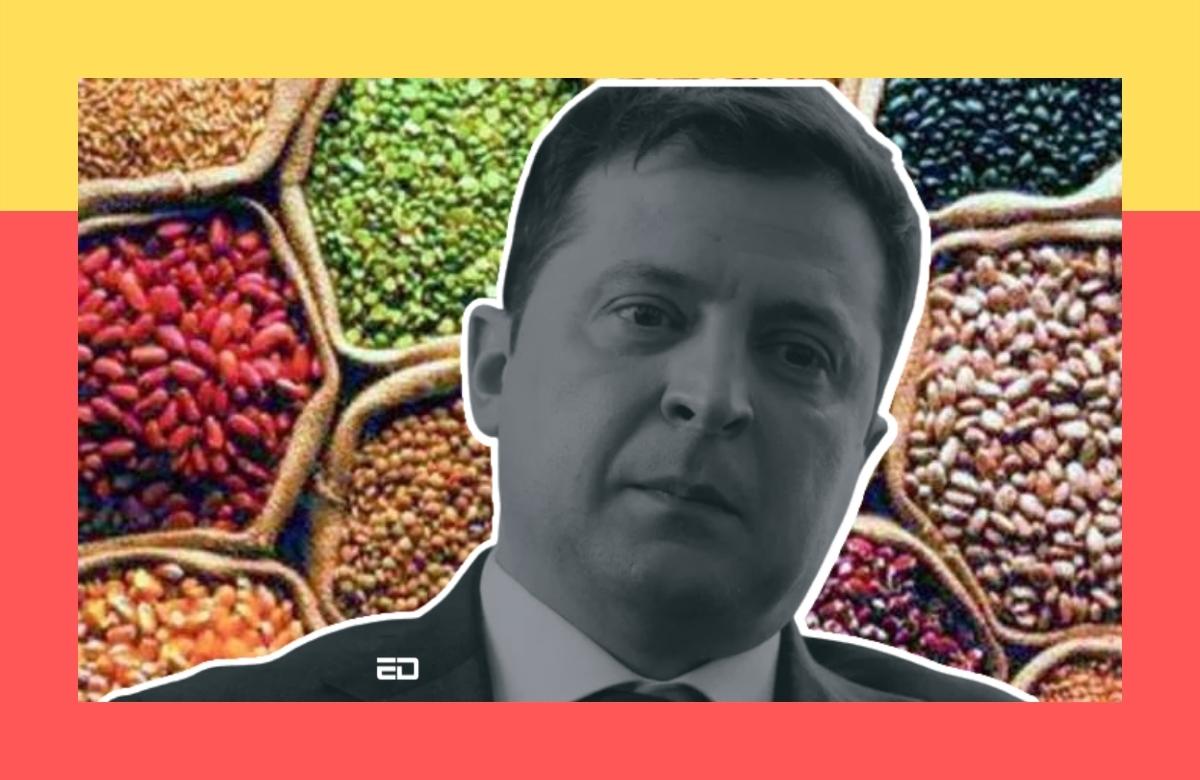 Food crises are being caused by the ongoing conflict between Russia and Ukraine, which has escalated since it started in February. Existing situations have gotten worse as a result of the suspension of food shipments from Ukraine.

The food market has been badly impacted by the post-pandemic demand for food, harsh weather conditions, supply chain bottlenecks, and export restrictions. 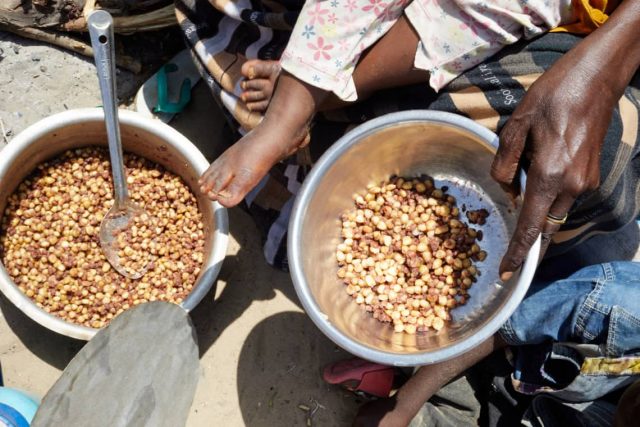 The Food and Agriculture Organization’s Food Price Index has reached an all-time high, the highest level since the index’s inception in 1990, as a result of the invasion’s contribution to the global food price inflation.

The UN estimates that 13 million people in Somalia, an East African nation, are suffering from extreme famine as a result of an ongoing drought. On the other side, Ukraine needs to export 22 million grains since it lacks the room to store grain from the next crop. The shipments of grain, barley, rapeseed oil, and wheat are, however, being interrupted by Russia’s embargo of Black Sea ports.

“Conflict, the climate crisis, Covid-19 and surging food and fuel costs have created a perfect storm — and now we’ve got the war in Ukraine piling catastrophe on top of catastrophe”, said David Beasley, the executive director of the UN World Food Programme. 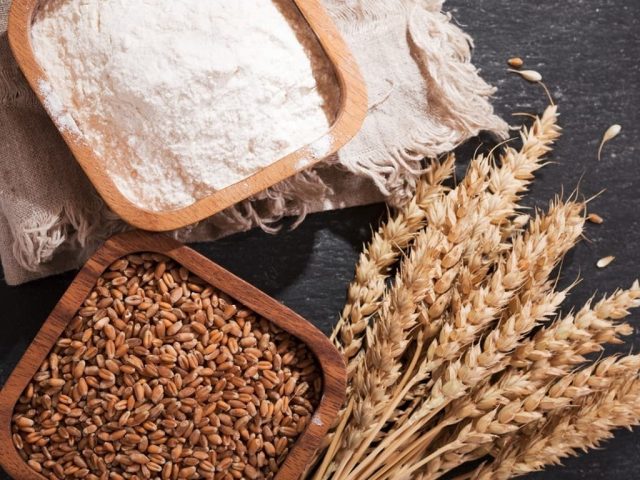 Although they have little influence over the ongoing war, other African nations have been impacted due to the war. More than half of the daily calorie needs of these nations are satisfied by imports of wheat.

Due to the worldwide inflation, these items are only now more expensively available on the black market. To prevent the depletion of its supplies, Algeria has totally halted the export of semolina, pasta, and wheat products. Through its oil export business, the nation receives some respite.

A financial crisis is wreaking havoc in Tunisia – the country is dealing with an inflation rate of more than 6%. The majority of its people have to now rely on subsidised semolina and wheat to cover their daily necessities.

The world’s food crisis is being deliberately exploited by Russia, and the West is under more pressure than ever to withdraw its sanctions. Vladimir Putin, the president of Russia, attributed the world food problem to the West. 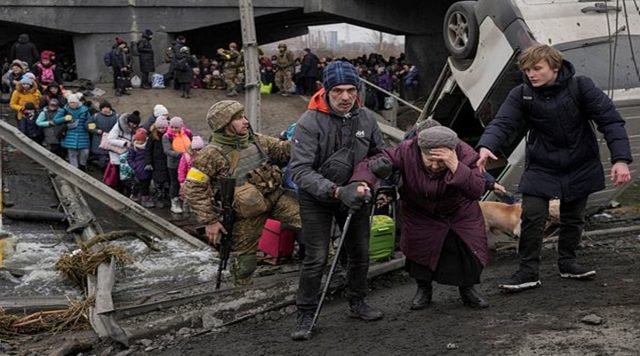 The United States, however, claims that Russia is attempting to profit on the anticipated rise in Middle Eastern and African demand for wheat. With an expected 40 million tonnes of wheat shipped from the month of July 2022 to the month of June 2023, Russia is in the hunt to become the leading exporter of the grain despite sanctions.

About 180 million people in 40 countries would experience inevitable food instability, which may also cause malnutrition, widespread hunger, and famine, according to the 2022 Global Report on Food Crises.

The crisis between Russia and Ukraine, according to UN Secretary-General Antonio Guterres, is expected to worsen the severe food, economic and energy crises, with poorer nations suffering the most.