Home Entertainment What If Greek Mythology Was True? 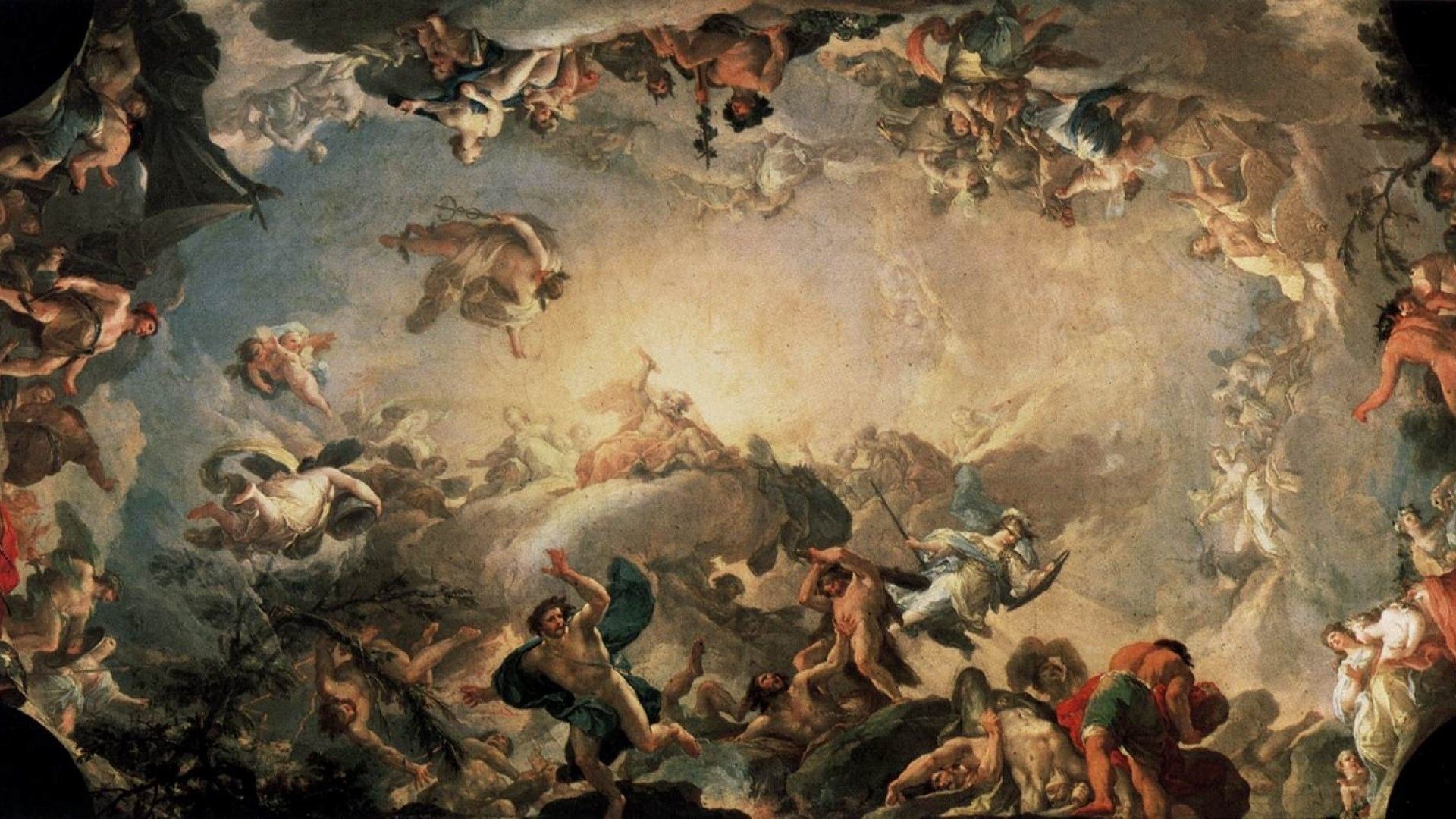 When you think about Greek mythology, your mind immediately imagines chaos and confusion; a battle over pride and a constant hunger for power.

In retrospect, that is exactly what has happened to the world around us. Daily headlines are marked by rifts between political parties, both of them claiming to be the better leader, stories of vengeance, etc.

The confusion of today led me to think about how the world would look like if Greek Mythology was true.

Greek Gods During The Time Of Evolution

Ares, the God of war, would have loved to watch the two world wars unfold. I can imagine him placing a bet on who was going to win.

What if Hermes, the messenger of Gods, would end up snitching about the two blocs at war with each other? It would not only heighten the intensity of the ‘Great War’ but also crowd the city ruled by Hades (the underworld – hell). 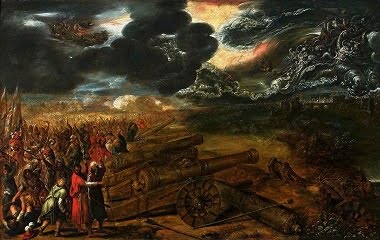 Hephaestus, God of blacksmiths and fire, would have been overwhelmed with the advent of inventions, the discovery of fire by man and ultimately the industrial revolution.

What’s to be noted here is that the time of evolution would be the only period of peace for Hera, the Goddess of marriage, for, with time, marriage became something that has been known to fall apart most easily.

If Greek mythology was really true, the sinking of the Titanic could partially be blamed on Poseidon, the God of the sea.

Greek Gods During The 21st Century

The 21st Century is what I like to call – The Age of Aphrodite.

With the trend of beauty over brains pervading society, Aphrodite, the Goddess of love and beauty, would seem to have the upper hand.

Also Read: Filmi Rants: The Percy Jackson Duology And Why It Is More Parody Than Film

Poseidon being maximum moody during this century would be prevalent from the ever-increasing floods. Maybe it’s the pollution that got him moody.

Or maybe, Apollo, the God of the Sun, and Poseidon are plotting another conspiracy against Zeus; Apollo increasing the intensity of light while Poseidon simultaneously raises the tides, the combined effect of which makes the day-to-day activities of mankind, difficult. 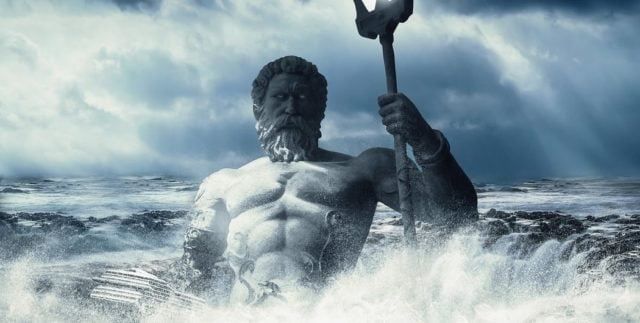 The 21st century would be the age of Apollo’s ecstasy, for he also happens to be the God of music. Imagine him as the Chief Guest of the annual Grammy awards! 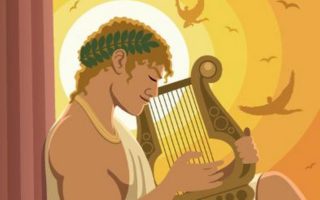 As mentioned earlier, the 21st century would be no less than the underworld for Hera for she would never find time off from preventing people from a break-up or divorce.

One thing I am sure of is that, if Greek mythology were true, Greece would be a land most feared, for Greek Gods were known for their temper. The rise of Atheists and believers of science would lead to bloodshed at the hands of Gods themselves.

What do you think would happen if Greek mythology was actually true? Let us know in the comments below.

In Pics: 5 Badass Queens From The Ancient World