The sudden countrywide lockdown in March caused huge unemployment and an unforeseen migrant crisis. As small and medium-sized factories closed down, a large percentage of the population lost their jobs and had to move back to their home-towns.

A report by the International Labour Organization (ILO) and the Asian Development Bank (ADB) estimated that approximately 41 lakh Indian youth have lost their jobs due to the COVID-19 epidemic.

A few online platforms have emerged in the past few months that have been acting as a bridge for workers to get jobs in these gloomy times. These web portals and apps have given people access to scarce job opportunities that were once difficult to find.

Below is the list of websites and apps that help labourers find the right jobs based on their location. 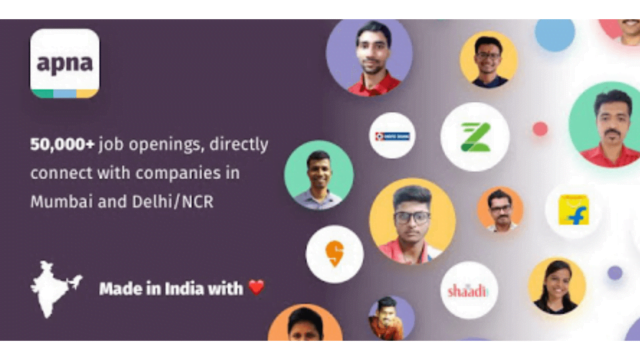 It is the LinkedIn for impoverished and non-English speaking Indians. Apna helps job seekers to create a virtual business card that is then passed to employers in Delhi, Mumbai, Bangalore, and Pune.

Launched in February, this app has gained 1.5 million registrations and companies such as Amazon, Bigbasket, HDFC Bank, Delhivery have hired workers through this app. Apna conducted 800,000 job interviews in July and aims to increase that number in the coming months.

Also Read: Is It True That 50k Jobs Will Be Open By December End In Indian Smartphone Industry? 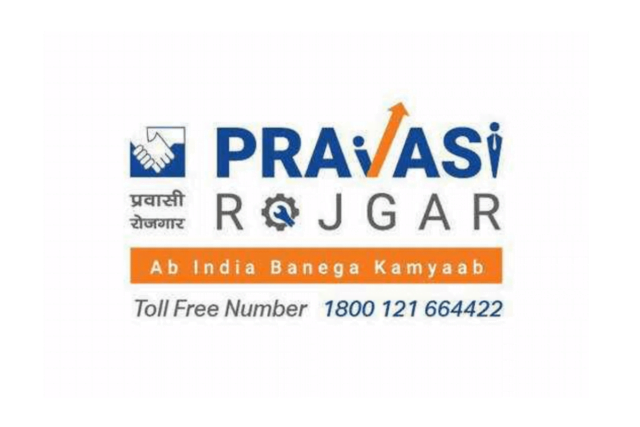 This initiative by Sonu Sood has offered over 3 lakh jobs to migrant workers in the COVID-19 crisis.

The platform has more than 500 companies such as Amazon, Sodexo, Max Healthcare, and Portea. They have also set up a 24*7 helpline in New Delhi, Mumbai, Bengaluru, Hyderabad, Coimbatore, Ahmedabad, and Thiruvananthapuram. 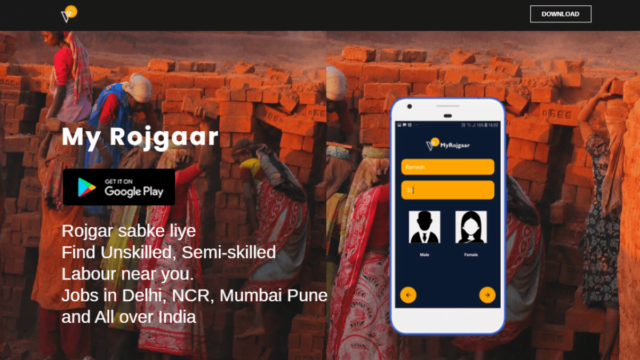 This portal aims to help workers gain employment based on their skill set and location. It connects labourers with companies/MSMEs across many sectors such as manufacturing, construction, agriculture, hotels, and transportation.

The portal is supported on Android and is available in English, Marathi, Kannada, Hindi, Telugu, Oriya, Gujrati, Bangla, and Punjabi languages. This app has received registrations from 100+ MSMEs and over 1000 workers. 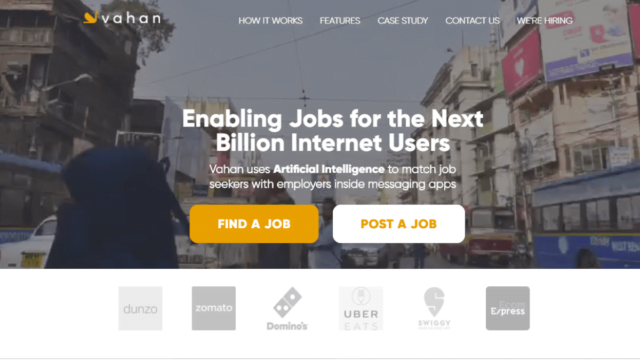 Vahan is an AI-driven company that operates through WhatsApp. It helps companies to find potential blue-collar workers (manual labour). The selection process is automated through an AI-driven chatbot, which merely takes a few minutes.

Last year, Vahan had gathered more than a million users and helped around 20,000 people get a job. The major recruiting companies at Vahan are food delivery firms like Zomato and Swiggy, Dunzo, and logistics company Lalamove. 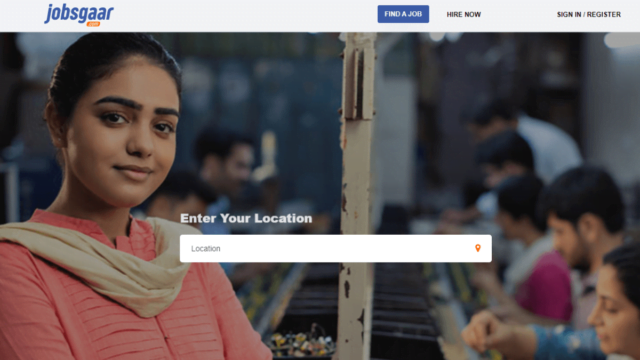 This web portal helps blue-collar and grey-collar workers (skilled workers) to get jobs in 100-150 km radius of their houses. The portal was launched in February of this year and has already received 10,000 registrations in the last 45 days.

This local job portal is active in 146 districts of Uttar Pradesh, Bihar, and Assam. Since video platforms are widely used in rural areas, Jobsgaar has enabled workers to upload video resumes on the portal. 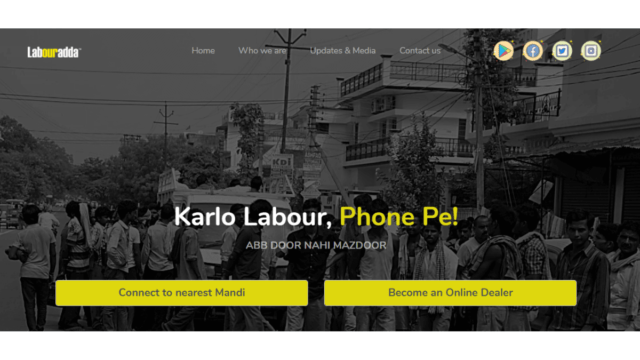 The app was launched in Uttar Pradesh and works on WhatsApp and voice calls for semi-literate workers. It enables the connection between consumers and labourers but requires a subscription fee for registration. 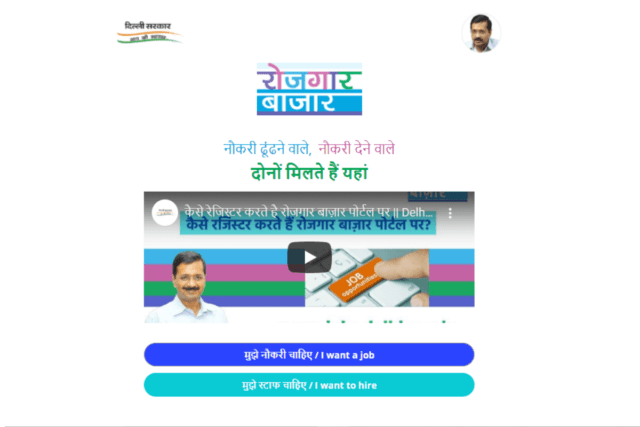 The government of Delhi has set up this portal to stop fraud within jobs in Delhi-NCR. Approximately 6,271 companies have posted 22 lakh jobs, among which 10 lakh entries were filled.

The platform allows users to search for jobs based on their skills and location. The job openings are subdivided into logistics, restaurants, manufacturing, and construction.

These websites have given workers the much-needed platform and have amped employment in our country amid these dark times.