Home Technology Virtual Travel Is the Future Of Military Surveillance Around The World. Here’s... 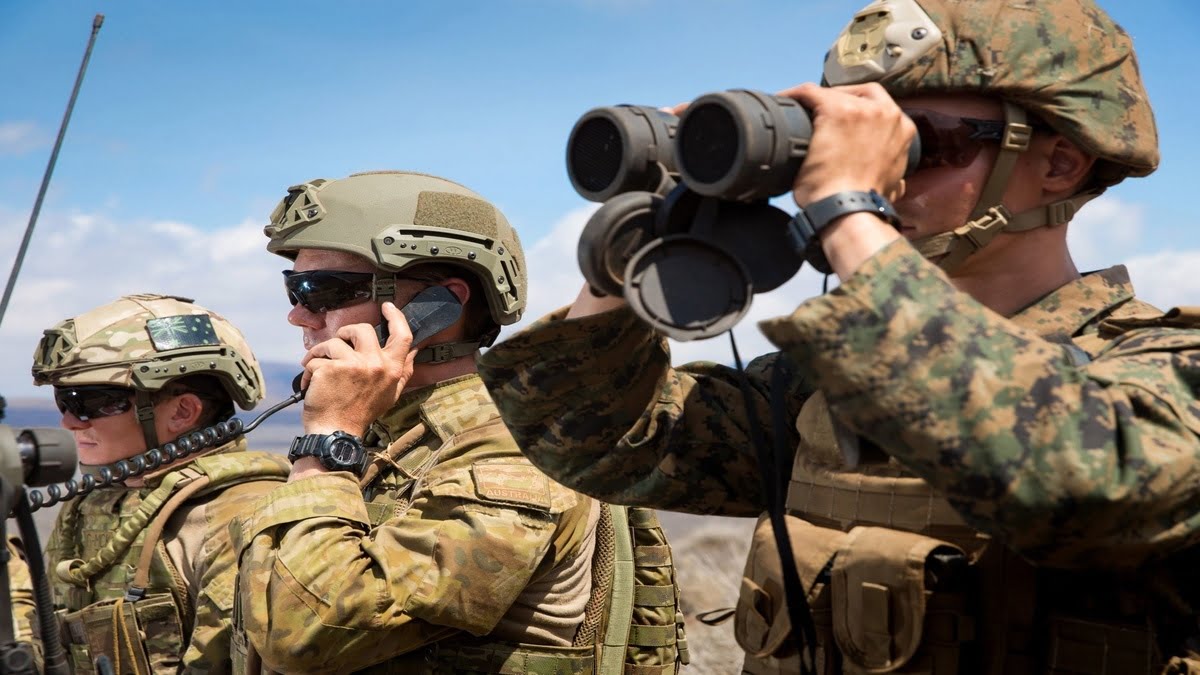 We are surrounded by binary objects today.  It arbitrates our lives, like a monstrous, invisible ocean that engulfs the contemporary world. And, the waves of this ocean are inescapable because everything we do these days leaves behind a trace of data.

This is the essence of surveillance. Everywhere we go, whatever we do, is now easily traceable. This is how governments keep an eye on their citizens.

It started with Google Earth, the tool we once used to see what our house looks like from above because it was oh-so-fun but, what the government used to gain information about us.

And now, be it Uber, Amazon, Whatsapp or Apple, they have all collectively formed a web of capitalistic surveillance network where they are ready to sell information about us to governments, military organisations, or even rogue groups.

And now, for better or for worse, virtual reality has entered the picture of shadowing.

What Is Virtual Travel?

Enter the world of “digital teleportation”:  You suit yourself with a light, secured headset. Press the buttons on your controller to start the journey. A drone flies off, fluttering down the streets of your favourite city. You can virtually see everything that the drone sees, via your goggles- a vivid, vibrating, 360-degree view of the houses and the markets- all in real-time. There is no dormancy. You are virtually travelling your city of dreams.

Such technology doesn’t exist yet. But it is the near-future. Scientists and technologists are currently working on the fantasy world of digital teleportation. 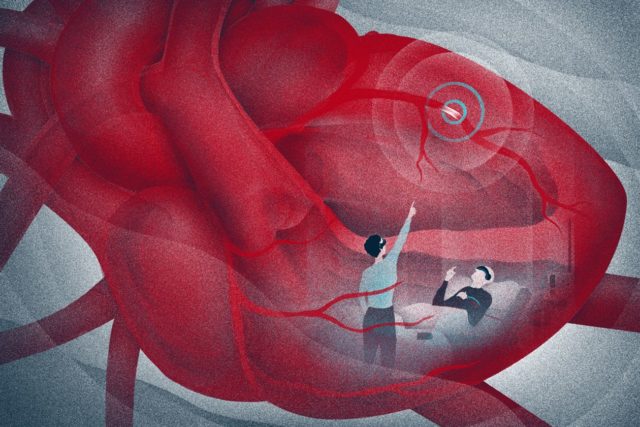 Marc Carrel-Billiard, senior managing director at Accenture Labs and its adviser on virtual and augmented reality had said, “Live delivery is a new type of tool that will reinvent the way we experience the world, that will allow us to be on the spot when things are happening.”

Also Read: Virtual Reality & Augmented Reality Is Here & So Are Its Side Effects

As per reports, the Israeli army has been using drones near the Gaza border to find areas for bombs, other explosive devices, and enemy combatants. They also use it to deflect the course of missiles sent by militants on the other side. At this point, the drone can transfer as much as 130-degrees live footage to a soldier’s headset so that they can safely scrutinise dangerous areas from a distance.

They have been using virtual reality for a very long time now. Israeli soldiers use gadgets that manifest, in vivid details, simulations of enemy tunnels wherein they engage in combat exercises. 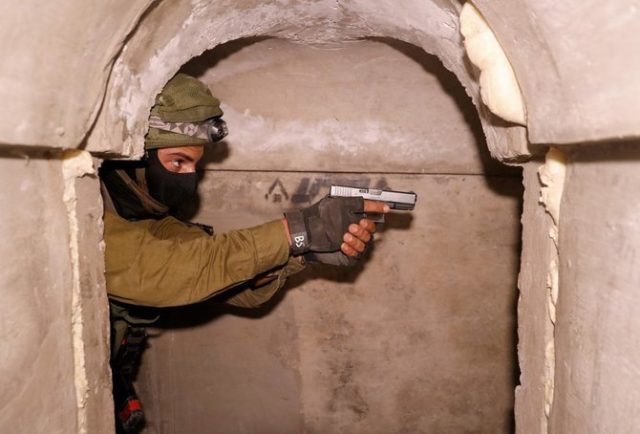 “We see everything, even falling drops of water. I really feel like I’m there. I feel the humidity, the sense of being stifled. It’s not very nice to be dozens of meters underground, cut off from the world. But, anything that can help you prepare is important.”, said an unidentified soldier to AFP.

It won’t come as surprise if defence forces around the world slowly try to duplicate Israel’s military ways that have helped it remain, more or less, impregnable.

Substantial technological hurdles stand in the way of the dream 360-degree, three-dimension, life-like video. For now, it has not been possible for drones to transmit data without a considerable time-lapse.

Current headsets are heavy, cost a fortune and also require additional tools such as graphic cards and cables.

As per experts, the rise in 5G wireless networks will help overcome this because it would let data be processed closer to the devices than in the cloud. The problem is that 5G is still in its nascent state in most countries around the world.

However, there are thousands of scientists working on this technology today and the day is not far when virtual travel, for not just military but also government surveillance, becomes a reality.