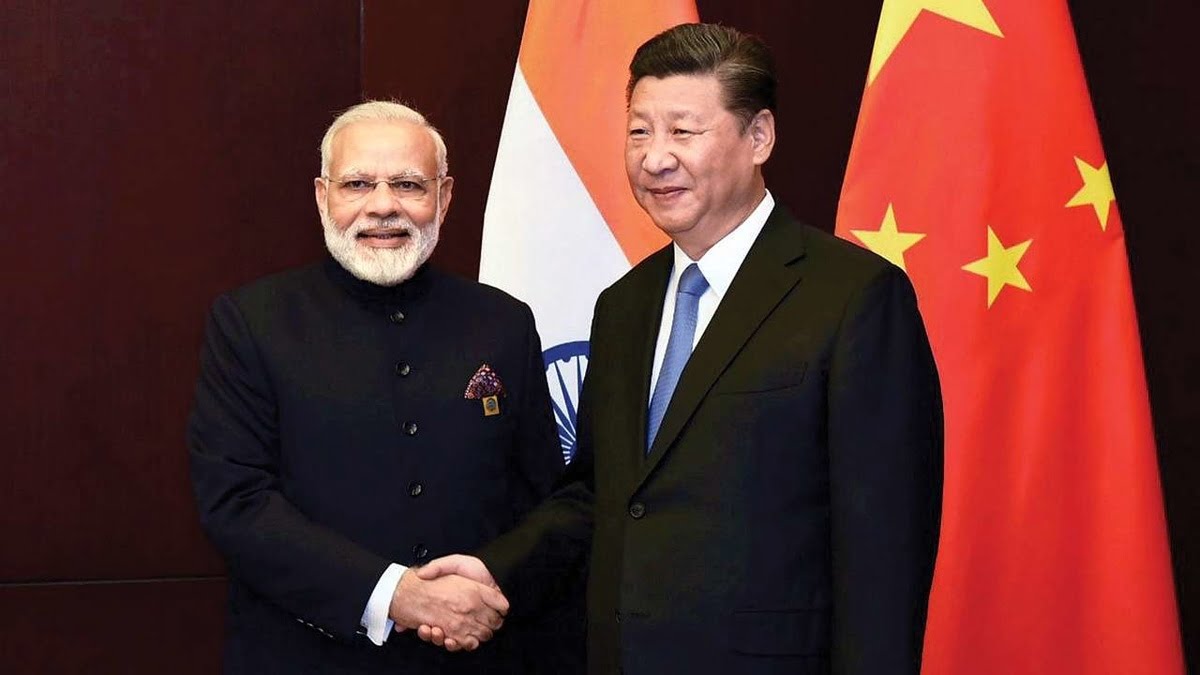 The East Dragon is at perhaps the most intense phase of its transformation history and its mission of a China that dominates the world is all-encompassing. It knows that, in an era when the latest news is only one tap away, the precipitous surge of news applications online is a niche that can be used to establish its global influence.

China wants to imitate the success of its state-run media across the world now. And, India, being one of its biggest rivals, is foremost in its political hit-list. As it turns out, multiple news and content apps that operate in India are underwritten by Chinese technology and media companies.

Who Are The Target Audience?

The Chinese media players are targeting audience from the rural, patois speaking pockets of India that are a growing base of smartphone users outside the metropolitan ecosystem. 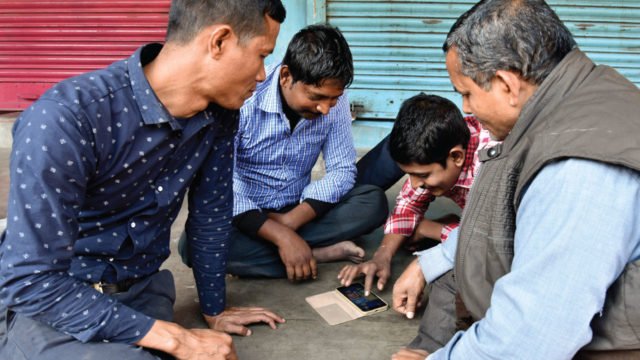 The reason for targeting them is pretty obvious: China wants to delve deep into the core non-metro Indian mindset, analyse it, and contour it using the news apps. Since people from these areas may not be fully aware of the nuts and bolts of a political matter, it will be much easier for China to infect them with the fake news epidemic.

Who Are The Players?

According to international reports, “China’s ByteDance, valued at $20 billion, runs the popular newsreader app Toutiao, which has more than 120 million daily users spending 74 minutes a day on the platform”.

ByteDance also invested a record $25 million in Newshunt, one of the top apps in India on Google Play Store with over 50 million user base, in 2016.

Another topmost news application in India, Newsdog, with its 50 million user base, is not only sponsored by Chinese giants but is also financed by Hong Kong-based company called, Hack Interstellar. Chinese internet group, Tencent also invested $50 million in News Dog in 2018.

The most noteworthy player is UC News, a subsidiary of UC Browser which is owned by Alibaba, another Chinese billion-dollar corporation.

UC news has acquired a user base of over 100 million in Google Play Store, the highest for any news application in India. After receiving complaints of data theft by the platform, the Indian government even considered banning it altogether.

There are only three news apps that are run by domestic investors in India. They include Times Group’s Newspoint, Reliance’s Jio News Express, and Way2Online’s Way2News. The rest are either financed or possessed by foreign, mainly Chinese, investors.

Also Read: Huawei Banned In US, Is China Trying To Spy With Its Phones And Apps?

Is The Indian Government Inviting This Invasion?

The FDI caps for traditional news media, including print media and broadcast media, is set at a limited percentage of equity allowance. But, in contrast to the aforementioned, the digital media landscape does not even have a regulating body acting upon foreign investments in Indian news media.

To make matters worse, in 2017, when the FDI policy endorsed a 100% equity share allowance to startups, Indian digital news media was inundated with funds coming from abroad.

The Dragon Is Patient, But It Breathes Fire

In an interview with Business Insider, John Garnaut, a former China correspondent for Sydney Herald, said, “Unlike Russia, which seems to be as much for a good time rather than a long time, the Chinese are strategic, patient, and they set down foundations of organisations and very consistent narratives over a long period of time”. 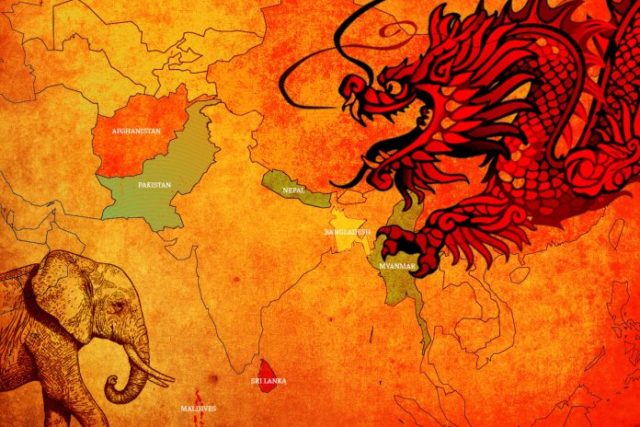 Notably, none of the Chinese companies (whether state-owned or private) works without aligning itself with the governing communist party’s larger goals and objectives. And it goes without saying that their objectives are usually against India’s economic and political health.

The Indian Intelligence even issued a warning to the Indian Army and Parliamentary against the usage of UC News and News Dog, identifying them as either malware or spyware.

If China continues to assimilate data of millions of Indians and influence mainstream news media, then it slowly will use this information as a weapon to impact the security and safety of over one billion Indians.