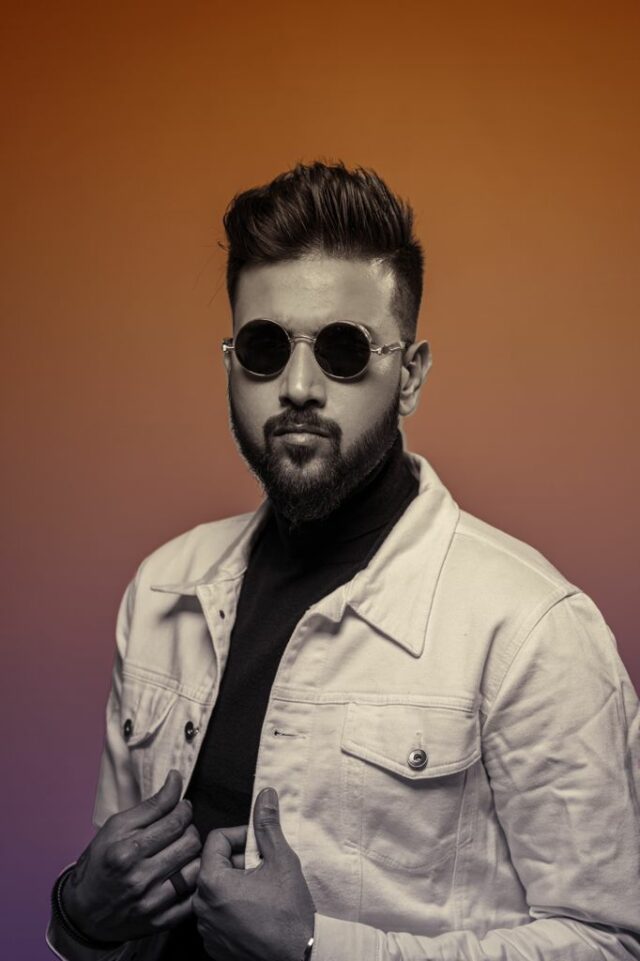 DJ Vikash Kaser holds nearly a decade of experience in the industry, which has earned him massive recognition and success.

Long we have known about professionals and artists in the music world, be it singers, composers, songwriters, producers or DJs who have spellbound audiences with their tremendous talents and craft. Still, a few of them have stood apart from others and have gained a loyal base of fans and followers, even amidst so much saturation and fierce competition in the industry. Their pure purpose of creating magic in music and the honesty in their craft has allowed a few rare gems to shine brighter. Shining bright as one such young talent and a rare gem in the music world as a DJ and Music Producer is Vikash Kaser from Bilaspur, Chhattisgarh.

This young man proves how nothing in this world is impossible to achieve, only if genuine efforts are made with passion and persistence. “Persistence is key”, he believes, which has helped him make strides as a DJ and Music Producer in an industry that already overflows with many other established players. DJing is his passion, and music creation is his interest. He loves curating different music and creating his personal remixes, which go ahead in becoming foot-tapping and groovy tracks. People today love to sway to his tunes and live sets that effortlessly blend genres like electronic, house, Bollywood and techno.

On asking did he face failures, the young DJing talent mentions, “Of course, I did.” However, he also wants to talk about what he learned from his failures for upping the confidence of the many up and coming talents in the field. He says that his mantra was very clear, and that was to remain calm and composed during tough times. He points out that if people get bobbed down during such times, failures can easily overcome them.

Further, Vikash Kaser explains that every step down in one’s career is a lesson that individuals must learn from, which will ultimately act as a stepping stone to success. Vikash Kaser could create his unique success story in the industry for curating songs and making remixes that could offer a different vibe and feel to people, breaking from the monotony of cliched remixed tracks.

Even after achieving massive success and becoming one of the busiest DJs in the country, Vikash Kaser still feels he has just begun. Connect with him through Instagram @vikashkaser to know more.