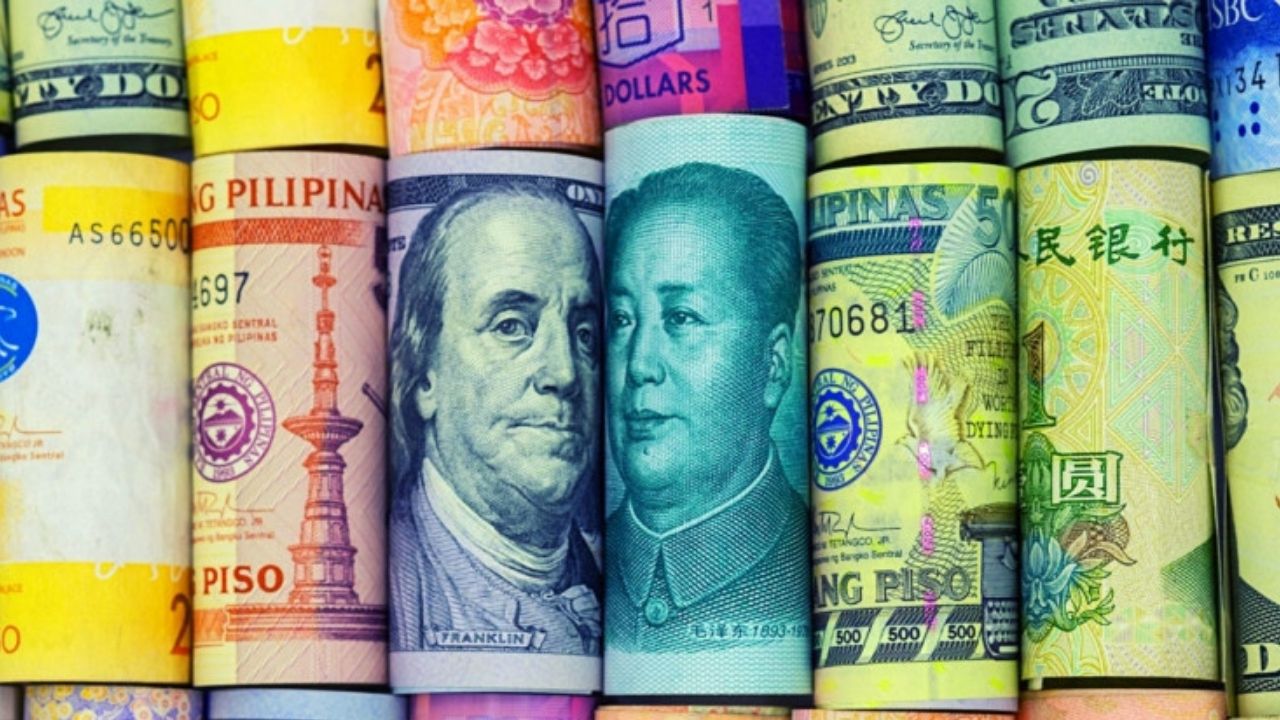 The last two decades saw the Global wealth tripling, with China overtaking the U.S. and leading its way to become the richest nation in the entire world. According to reports prepared by a research arm of consultants, McKinsey & Co. they are the ones that examine the balance sheets of ten countries that represent more than 60% of the world’s income.

According to these reports, the worldwide net worth rose to $514 trillion in 2020, from $156 trillion in 2000, and China found itself on the top spot, accounting for almost one-third of the increase.

“We are now wealthier than we have ever been,” Jan Mischke, who is a partner at the McKinsey Global Institute in Zurich, stated in an interview with Bloomberg TV. China’s wealth skyrocketed to $120 trillion from just a mere $7 trillion in 2000, this was the year before they joined the World Trade Organization. There was a jump of $113 trillion in 20 years, this helped the nation to surpass the US in terms of net worth. 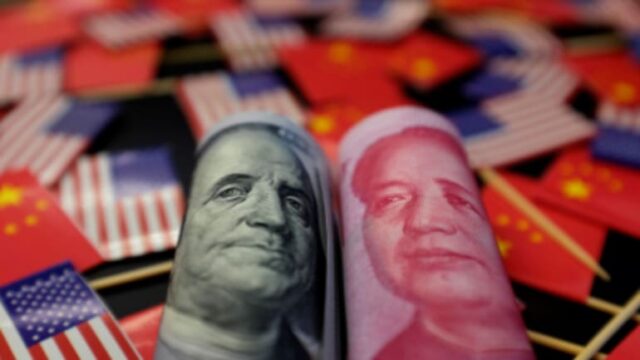 The US also saw its net worth double up to $90 trillion, during the same period, the nation could not beat China, due to China’s muted increase in property prices.

In the world’s biggest economies- the US and China, around 10% of the richest households, hold more than two-thirds of their nation’s wealth, with their shares continually increasing, according to the McKinsey & Co report.

The report also stated that 68% of global net worth can be stored in real estate. A balance needs to be held in things like infrastructure, machinery, and equipment.  Intangibles like intellectual property and patents also contribute a small amount to the global net worth.

Financial assets do not account for the global wealth as they are effectively offset by liabilities, for example, a corporate bond that is held by any individual investor will not be counted under the global wealth.

Also Read: ResearchED: How China’s Social Credit System Will Bring About The Death Of Individual Freedom

The Side Effects Of Over Rising Global Wealth

With a steep rise in net worth, there is also an increase in the global gross domestic product which is fueled by high property prices which leads to a decline in interest rates. Assets are priced at almost 50% above their average relative income in the long run. This gives rise to questions about how sustainable this wealth boom is.

“Net worth via price increases above and beyond inflation is questionable in so many ways,” Mischke said. “It comes with all kinds of side effects.” He is concerned over how the global net worth has increased, highlighting how real estate prices have contributed to it. 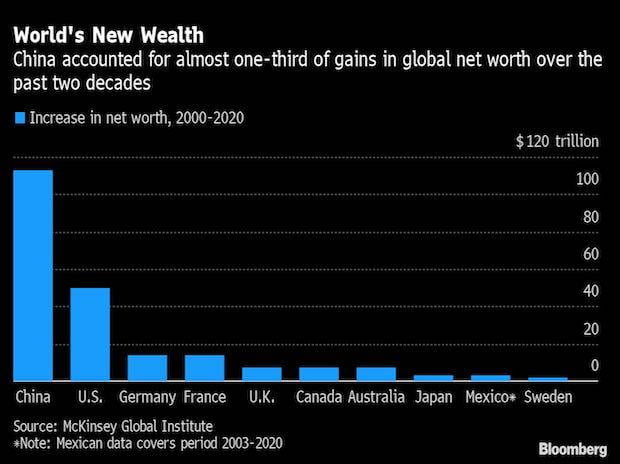 These high real-estate values make it almost impossible for people to afford homes. At this rate, it will lead to an increase in the risk of a financial crisis, like a pretty similar one that hit the US in 2008, when the housing bubble burst, forcing people to borrow in order to buy houses.

China could fall into a similar bubble that will create a debt of property like the China Evergrande Group. 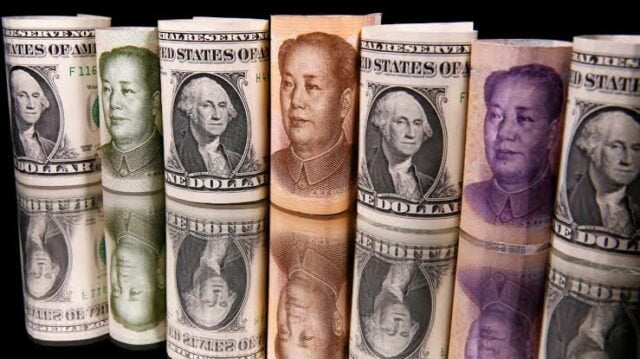 An ideal solution would be for the world to find better and more productive investments for its wealth that would expand its global GDP. The worst-case scenario would be a collapse in prices of the assets and could erase at least one-third of global wealth, this will bring it in line with the world’s income.