Home Finance UPSRTC Taxis To Charge Rs. 10,000 To Travel From Delhi Airport To... 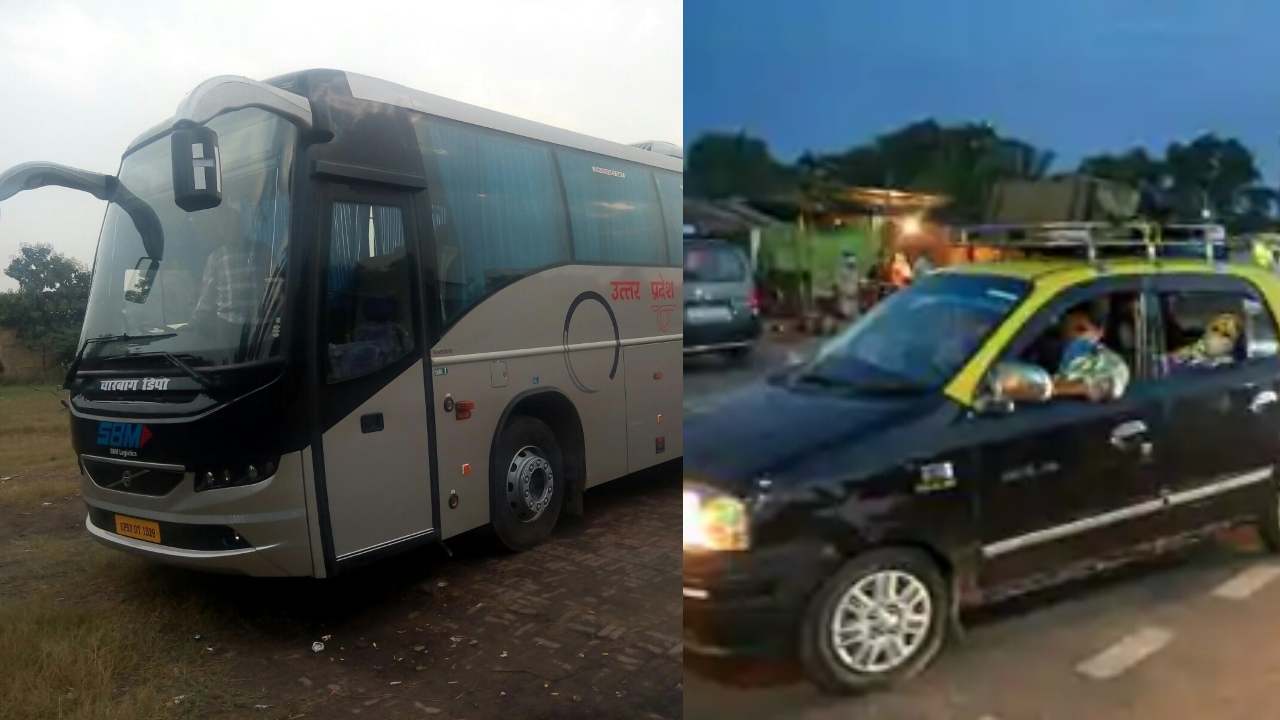 The COVID-19 pandemic has made our lives come to a halt. With more than 84,000 cases reported as of now, India has surpassed China in terms of spread of the virus.

While the country is in lockdown for more than 50 days; the economy has gone down into shambles and steps to improve the same are being considered.

The lockdown will be completing its third phase on 17th May followed by the introduction of the fourth phase of lockdown i.e Lockdown 4.0 but with a complete set of new rules.

The guidelines for the Lockdown 4.0 will be soon released by the Ministry Of Home Affairs but several anticipations have been made by the authorities pertaining to relaxations being permitted.

Some passenger trains have already beem started by the Indian railways and the next step is to resume the domestic flights to bring back stranded people from different parts of the country.

Considering the same, a shocking revelation has been made by the UPSRTC authorities to generate revenue amidst the COVID-19 crisis.

According to reports, UPSRTC will be charging, not less than 10,000 INR for those who wish to avail a taxi service from Delhi IGI Airport to Noida or Ghaziabad.

You Heard It Right…

The ongoing lockdown restricts the movement of public transport, thus people who are traveling for some reason are facing a problem in reaching their destination from the railway stations and airport. 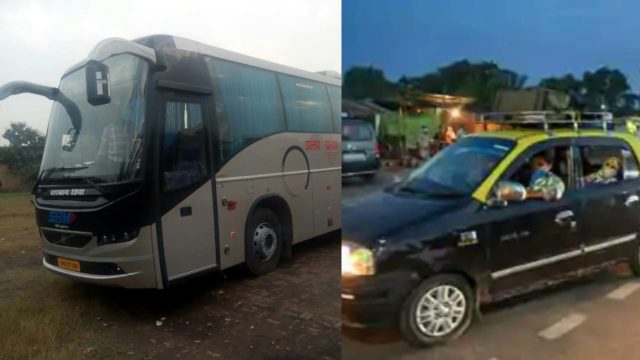 Understanding the problem faced by these migrants, Uttar Pradesh State Road Transport Corporation decided to come to their rescue but only at an exorbitantly heavy cost.

People who wish to travel to Uttar Pradesh from Indira Gandhi International Airport should be ready to shell out a lot of money from their pockets to reach their destination in Noida or Ghaziabad.

A sedan taxi would cost one around 10,000 INR to travel from Delhi to Noida whereas an SUV might cost you more than 12,000 INR. Distances more than 250 km will be charged additionally apart from the base amount.

They have also proposed a bus service that will be charging 1000 INR per passenger seat for Non-AC buses and 1,200 INR for AC buses. These prices are base prices and will increase as per the number of passengers and distance.

Surge Pricing At Its Best

The extraordinary commute prices released by UPSRTC is facing a lot of flak for all the right reasons.

We understand that this is a time of crisis as the world is dealing with an unprecedented scenario, but surge pricing the transportation is definitely not the solution as it is wrong on the part of the government since helpless citizens are struck in transit between places.

By this move, UPRSTC has displayed an extraordinary yet sinister example of surge pricing where the victims are no other than ordinary people who would do anything just to get back to their homes.

Also Read:  Vande Bharat Mission: One Of The World’s Largest Evacuation Exercise To Be Carried Out By India Starts

UPSRTC managing Director Raj Shekhar informed the authorities that they will be facilitating the movement of people under the Vande-Matram mission from Delhi to Uttar Pradesh via taxis and buses running at the traveler’s expense.

He mentioned the proposal in a letter saying, “If the people returning to Delhi from other countries under the Vande Bharat Mission intend to hire a cab to return to their native places in UP including Noida, Ghaziabad or to a destination within 250 km in UP from the airport then Rs 10,000 will be charged for a sedan taxi and Rs 12,000 for an SUV. Rs 40 per km for a sedan and Rs 50 per km for an SUV will be charged beyond 250 km journey.”

What Can Be Done?

Soon after the announcement was made by UPSRTC, social media was flooded with posts and tweets against UPSRTC and condemned them for this extraordinary fare pricing. 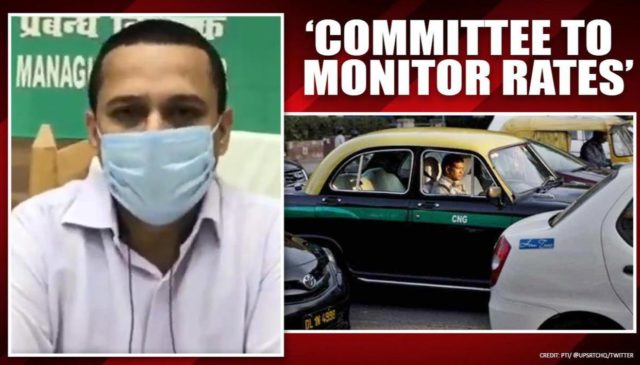 As a result of the same, the authorities took a step back and have decided to review the order. “We have also appointed a three-member committee to review the fare of taxi service for people who want to return to their native places within a 250 km radius after completing their quarantine period. The committee will examine the issue and report back within 24 hours,” the UPSRCTC MD said.

Although there are free of cost quarantine facilities provided near Delhi airport for people coming from abroad, at the same time the ones who are asymptomatic and wish to go home have the right to do so.

It’s crucial for us to show empathy to these people as they have already been stranded 1000 miles away from home and are desperate to reach their destinations.

In such a situation, making the essentials expensive is pure evil. We hope that the review committee understands the unjustified surge pricing and makes an integrated and informed decision over the commute of stranded people.

Asian Paints Hikes Salaries Of Workers Despite The Economic Slowdown