The Sabyasachi X H&M collab collection has dropped recently and influencers are going crazy over it, posing and promoting it in every way they can. Hoping on that same trend, former Miss India contestant and influencer Nitibha Kaul posed in a saree from the collection as a means to promote it.

So What Went Wrong?

While she looked beautiful as ever in the pictures she posted on her social media handles, what caught the eyes of the viewers were the poor people who were strategically placed in the background behind her.

Unfortunately, it was not just one single photo but several ones where she was seen posing in front of poor people to apparently up the aesthetic scale. But not only did it completely fail the purpose but it also exposed her privilege and the ignorance that came with it.

Take a look at the picture that triggered the storm on the social media platform. 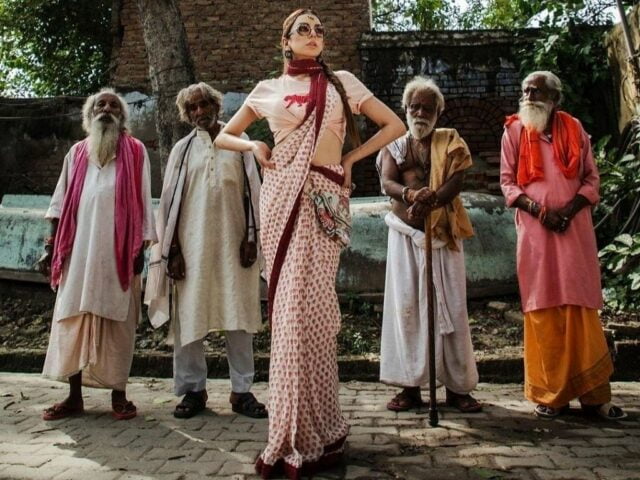 One user wrote, “How are all these influencers so tonedeaf ?? they will see anything and start thinking of the best way to make it into an aesthetic and romanticize it”. 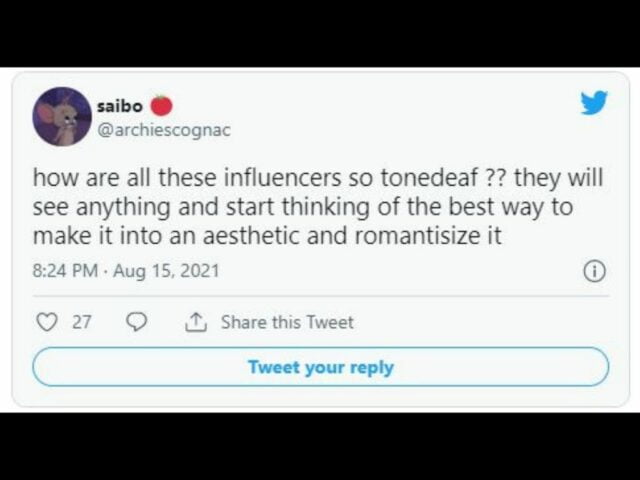 Another wrote, “I am shocked at how low these influencers will stoop…Did @NitibhaKaul share proceeds from her collab with #SabyasachixHM with her ‘human props’”.

“The audacity of this influencer to wear a 10k saree & use poor people as background objects for it. Nitibha Kaul has a million followers & her entire page is full of using poor people as aesthetics. Are these people being paid a fair share of her money for collab? They better be”, another tweet read.

Read More: ResearchED: How Do Influencers And Social Media Make Us More Polarized?

This Is Not An One-off Incident

This is not the first time Nitibha Kaul, who is also an ex-contestant of the infamous reality TV show Bigg Boss, did something like this. Twitter users claim that she has used poor people as props in various of her pictures in the past as well and that she has not taken any lessons from her previous mistake.

One such user said, “She has done the same thing multiple times. Some people can’t grow up”. 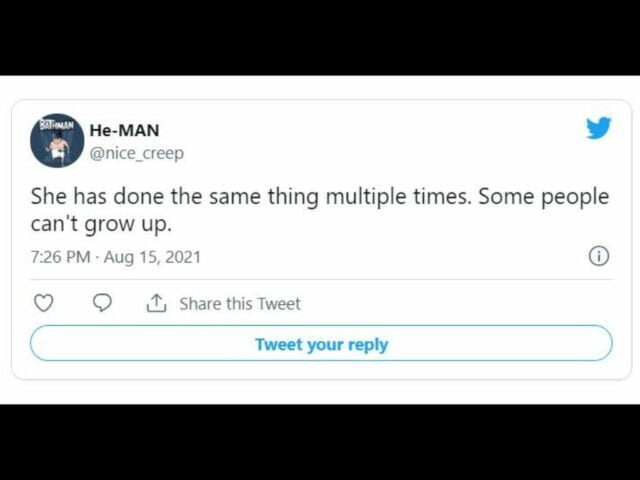 Why Is This A Problem?

How we present ourselves to the world is a reflection of our socio-economic background. How we dress, how we talk and how we walk, all are prominent indicators of where we stand in this world, which is prejudiced on so many different levels.

Classism remains to be a prevalent vice of society, that even in the 21st century we haven’t managed to get rid of. So instead of trying to bridge the gap, trivialising them to just aesthetics invalidates the harsh reality and the struggle of the marginalised section. 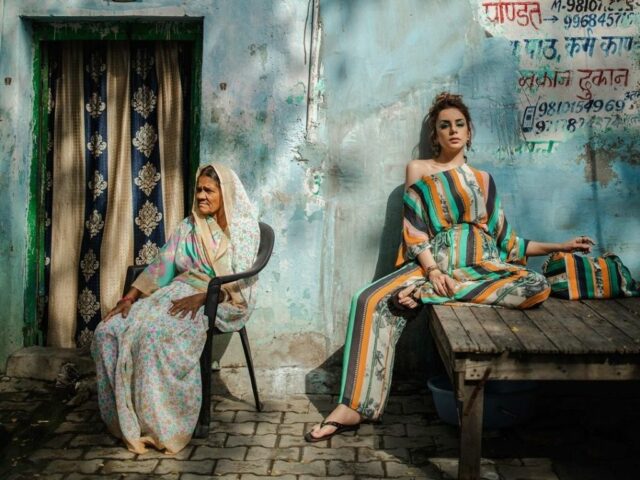 In the pictures that the influencer had posted, the contrast of class was more than evident. For people coming from a background of privilege to use poverty as a prop and reducing it to just aesthetics proves the jarring difference in the power dynamic between the poor and the rich and establishes it all the more and that’s exactly where the problem lies.

Fortunately, all the backlash did result in Nitibha Kaul taking down the main picture that stirred up the controversy. The voices of Twitteratis were heard and paid heed to. Now, all we hope is that she realises how problematic her action was and doesn’t repeat the same mistake again.