Home Lifestyle This Is Why We Agree To Do Everything We Hate When We... 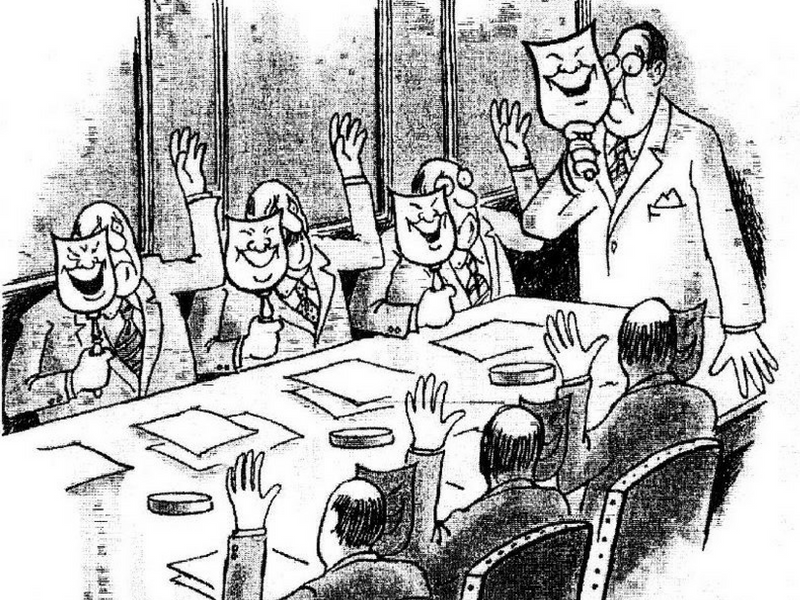 Ever wondered why people agree to do something in a group which they individually would absolutely hate to do? Well, Abilene Paradox has a role to play.

Here, let me demystify this paradox and how it works.

Most often than not, in a group like a joint family or a friend circle when an idea is pitched, people agree to go by it. Individually though, most people wouldn’t agree on doing it or act according to such an idea that was liked by the same people in a group. This phenomenon is called Abilene Paradox.

It happens because people think that their private opinion is contrasting or opposite to that of the group which might not be the case in reality. And when most members think in a similar way, a situation arises wherein everybody agrees to do something despite hating the very idea of doing such a thing individually. This happens a lot in large groups in everyday life. From what to eat for a meal to where to shop, the examples are endless. Although usually, it’s a group phenomenon, Abilene Paradox may also arise between 2 people if there is a communication gap.

Also, read: How (Not) To Be an Indian Woman: Battling The Paradoxes Of Patriarchy Since Forever

Why does it happen?

Abilene Paradox occurs because people do not want to either be the buzzkill of the group or be the odd one out. Although, 99% of the time people perceive other group members’ wishes wrong.

It is also a given that humans are social beings and hence have a natural affinity to not go against the wishes of a group. Hence, they socially conform to whatever is decided in a group.

Most people also fear that if they present their opinion or choice, other group members would react negatively to it. This is also the reason why decisions made in a group are generally in contradiction to the likes/dislikes of individual members.

What can be done? Abilene Paradox is an evil, especially in a work environment. Without counter opinions and presentation of individual thoughts, no company/firm can flourish. Hence, it becomes important to try and get rid of the paradox.

Agile Business gives out some easy and effective steps to check Abilene Paradox. Some of these practices involve:

#1 SAFE ENVIRONMENT: It is really important to have an environment that stimulates individual growth. The heads must ensure the environment is safe and encouraging enough that individuals speak about their ideas and opinions freely which is not only heard but also appreciated.

#2 CONFIDENCE: For ensuring self-development and better mental health, one should consistently practice advocating individual ideas even when in a group. The fear of being judged or negatively seen for it should be curbed by taking conscious actions.

#3 DISAGREEMENT IS GOOD: As a leader, it becomes your job that you make your employees feel respected even when they pitch a bad idea with zeal. The motto that ‘disagreement and contradiction is good’ should be advocated.

#4 FEEDBACK PRACTICE: When different views are heard from the members of a group, feedback should be given by other members for the same. This makes each member of the group feel that their views are being taken seriously and pondered over practically.

Adopt these easy steps in a work or even social environment and you’re good to go.

And hey, the next time when you do not like the restaurant or the movie that your friend circle wants to go to, speak up!

Is Breast Ironing Done To Prevent Women From Being Raped?