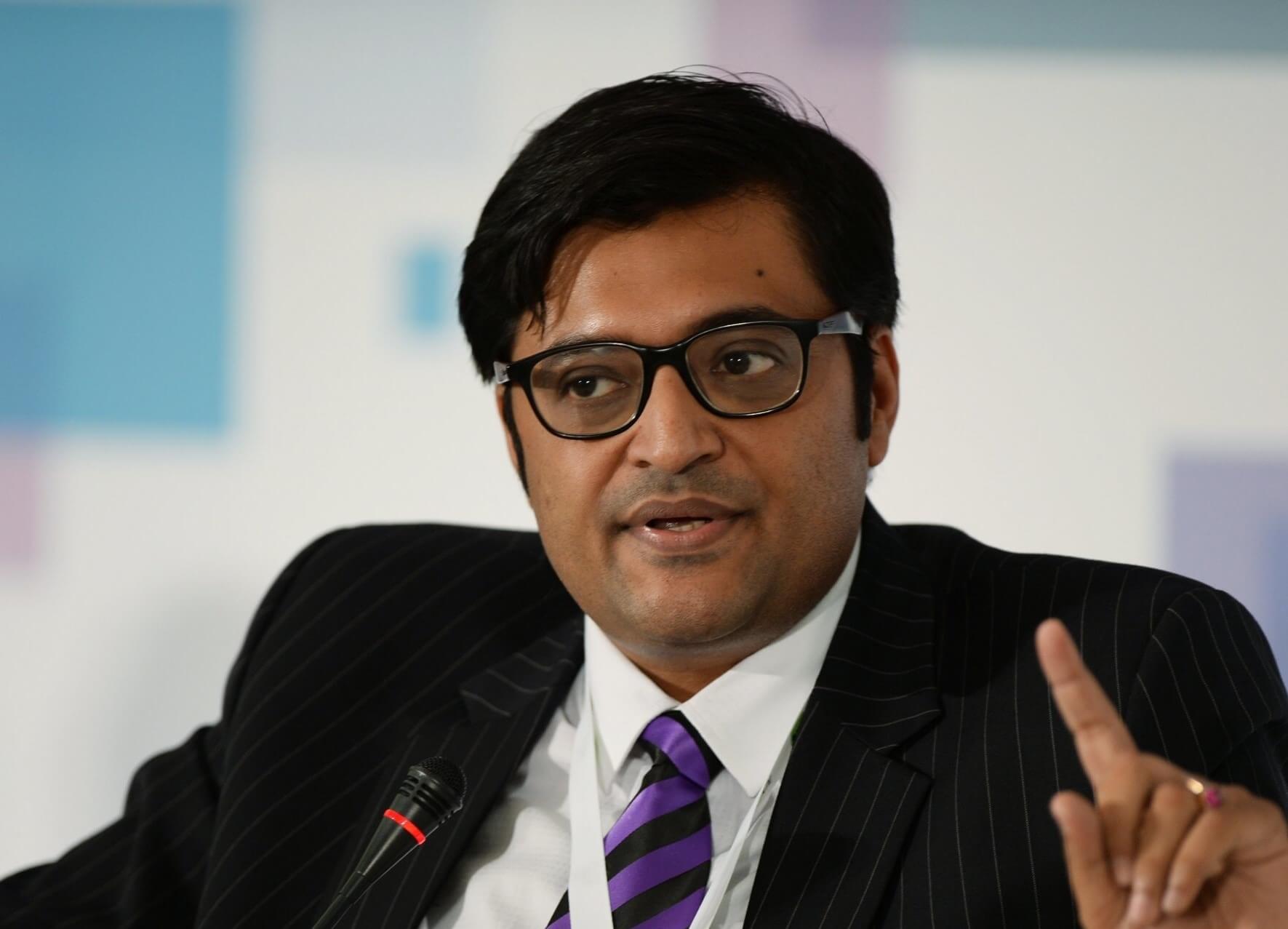 Arnab Goswami and his channel Republic Bharat are no strangers to controversies. Many people have filed complaints and more against the channel and the person running it.

Now, the United Kingdom’s communications regulator, Office of Communications (Ofcom), has joined the list by levying a heavy fine against the license holder of the channel in the UK.

Reports flooded the net today with how Worldview Media Network Limited (WMNL), holder of the license to air Republic Bharat in the UK, had been charged with a fine of £20,000 by Ofcom.

WMNL airs Republic Bharat in the UK for the Hindi speaking community living there. Now, they have been saddled with a fine of almost Rs. 20 lakh because of certain content aired by Republic Bharat.

What Did Republic Bharat Do?

The Hindi news channel has been accused of promoting hate speech, using offensive language and generally being “abusive or derogatory treatment of individuals, groups, religions or communities” as per a press release by Ofcom.

A particular show of Republic Bharat’s called “Poochta Hai Bharat” that aired on September 6, 2019, was pointed out for breaching various points of the Ofcom Broadcasting Code.

In lieu of that, Ofcom charged the channel with the fine and has also asked them to make a public apology.

As per Ofcom, the show basically presented “a sustained and repeated attack on Pakistani people”.

The episode featured Goswami and three Indian and three Pakistani guests engaging in a debate about the spacecraft Chandrayaan 2 and India’s attempt to send it to the moon.

The show eventually started to compare India and Pakistan over their space exploration and advancements in the technological sector and also the alleged terrorist activities carried out by Pakistan against India.

Reports reveal that the debate came in light of the Indian government’s decision to abolish Article 370 and how it resulted in tensions between the two countries.

Apparently, Ofcom took offense to how Goswami and a few other guests stated how all Pakistani people were terrorists. As per reports, Gaurav Arya, the channel’s consulting editor, said, “their scientists, doctors, their leaders, politicians all are terrorists. Even their sportspeople. This whole nation is terrorist. I do not think anyone has been saved. You are dealing with a terrorist entity.”

Another guest, Prem Shukla, stated that Pakistani scientists are thieves, while Goswami calling out to Pakistani people said that, “We make scientists, you make terrorists”.

Whereas Ofcom clearly thought this was wrong, Worldview denied that they promoted any hatred and stated that the show was based on “a legitimate story covering Pakistan’s involvement in terror activities backed by recent events and statements from leading Pakistani public figures at a time when India was working to become a space power”.

The show reportedly was meant “to showcase how India has moved forward, while Pakistan in the same period has failed and the content was based on evidence that Pakistan was trying to infiltrate terrorists, threaten Indian sovereignty and destabilise India”.

Ofcom though did not agree with the language being used such as using words like donkeys and monkeys in reference to Pakistanis and also the use of the word “Paki”, which is “a racist term that is highly offensive and unacceptable to a UK audience”.

Worldview, however, said that the word was not intended to be offensive and they had already issued an apology around 280 times in regards to these breaches.

Ofcom, on the other hand, is firm on their stand and said that the programme “contained statements which amounted to hate speech against, and was abusive and derogatory about, Pakistani people on the basis of their nationality.”