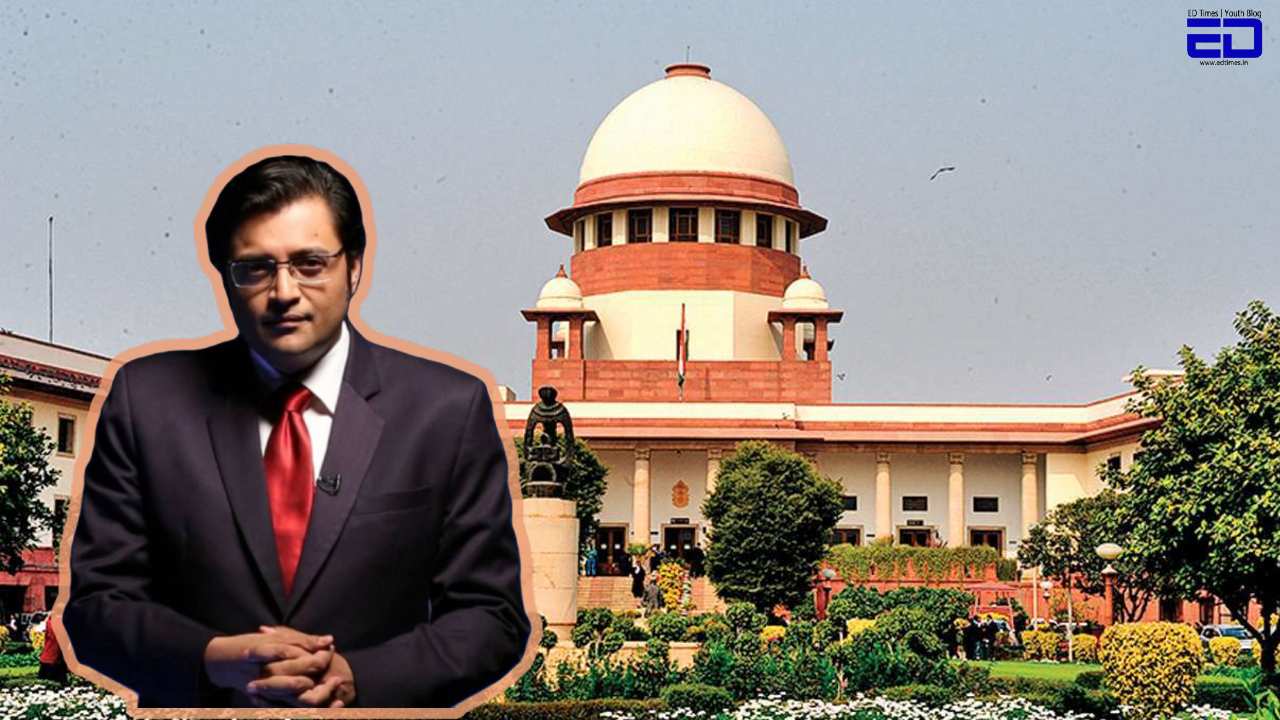 Anticipating a notice from the Supreme Court, the Maharashtra assembly unanimously passed proposals to make sure that its members will not have to respond to the court in matters relating to the Arnab Goswami saga that has been unfolding for months.

What Led To This?

In September 2020, Shiv Sena MLA Pratap Sarnaik had moved a motion against the news anchor for allegedly making disparaging comments about Maharashtra CM Uddhav Thackeray and several other ministers. 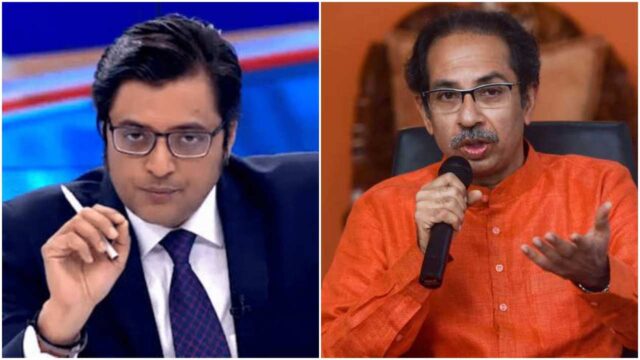 Members of the parliament have certain rights and privileges provided to them, the breach of which is punishable.

MLA Sarnaik had moved for such a breach of privilege motion against Arnab Goswami. By November, the Maharashtra Speaker had issued 7 notices to Goswami asking his reply to the motion. They were all left unanswered.

Instead, Goswami went straight to the Supreme Court and moved the court challenging the breach of privilege motion.

The SC, in turn, issued a show-cause notice against the Assistant Secretary of the Assembly, Vilas Athawale, for his alleged attempt to ‘intimidate’ Goswami for taking the matter of privilege motion to the court.

Breach of privilege motions have been filed against Goswami in both houses of the legislature. He has taken the matters relating to the motion filed by the Legislative Assembly to court so far.

By 26th November, the SC remarked that the Assembly Speaker might need to be served with a notice to hear his side of the story.

This is being done in case Arnab Goswami challenges the breach of privilege motion issued against him in the upper house, the Maharashtra Legislative Council.

On why such a step was taken by the legislature, Speaker Nana Patole said, “The Constitution has set clear cut boundaries for the three organs of the government – the judiciary, the legislature and the executive. Each organ should honour these boundaries. No one should encroach on each other’s territories.”

“The legislature, secretariat, its secretaries and other officers responding to court notices and other correspondence means, in a way, accepting that the judiciary can keep a check on the legislature and it would be inconsistent with the Basic Structure of the Constitution,” said Council chairman Ramraje Naik Nimbalkar.

Even BJP MLAs voted in favour of the proposals though BJP MLA Rahul Narvekar did say that such a move may be setting a bad precedent.

And The Legislature Can Simply Do That?

Through these proposals, the assembly is trying to make sure that its officials will not have to respond to notices or have to appear before the court. 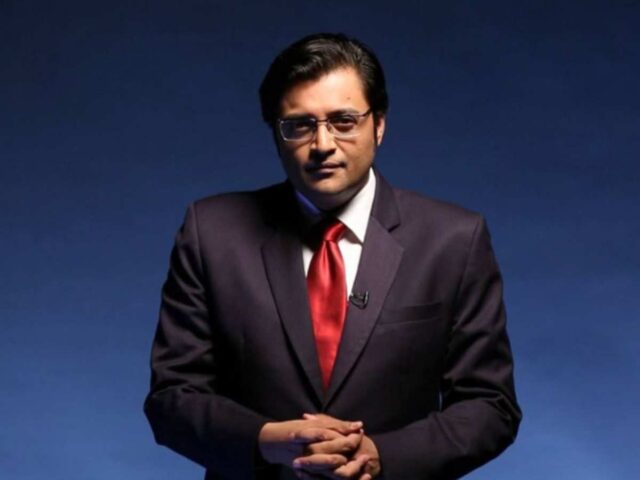 Nimbalkar also added that in case Goswami does move forward with a case against the privilege breach proceedings, the legislature secretariat will convey the “legislature’s functioning and well-established customs and traditions to the minister for Parliamentary affairs and Advocate General to bring it to the notice of SC.”

Now we must wait to see if the separation of power continues to be upheld or if 2020 will witness yet another exception contrary to the norm.