Home Relationships This Is What Emma Watson Feels About Turning 30, Its Anxieties And... 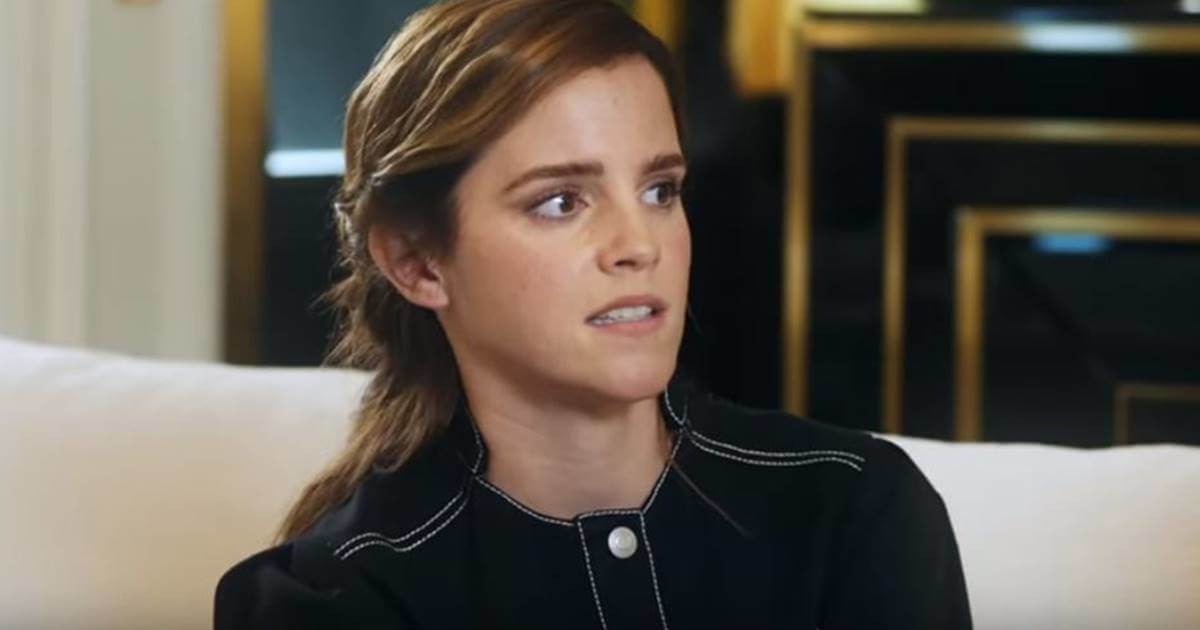 It always strikes me as a little funny how people tend to equate happiness with having a partner.

Just recently, I had a pretty heavy discussion with a friend on why I was perfectly fine without one and I genuinely did not need a relationship in any way.

I could see that she was trying to be understanding, but it was still confusing for her to actually get as to how that could be. How could I be satisfied without a romantic relationship in life?

Emma Watson’s recent quote in her interview with British Vogue on turning 30 and how she was dealing with being single has again started this conversation about ‘singlehood’ and the stereotypes that come with it. 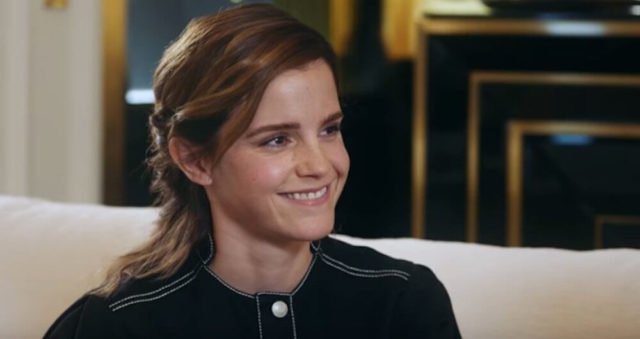 What Does Emma Watson Say About Being Single?

In the interview, Vogue’s Paris Lee asked her about her dreams and what turning 30 means to her.

The Harry Potter actress will be turning 30 next year in 2020 and shared how people were sending her an “influx of subliminal messaging.”

She also said, “I never believed the whole ‘I’m happy single’ spiel,” and further added that, “I was like, ‘This is totally spiel.’ It took me a long time, but I’m very happy [being single].

“I call it being self-partnered.”

Basically, the term ‘self-partnered’ seems to be put as an alternative to the word ‘single’ that is often used for and by people who are not in a relationship.

It can be seen as a positive spin to not being in a relationship, since society has often given the word ‘single’ a negative image. It can also give the impression that the person is looking for a relationship.

Whereas calling oneself ‘self-partnered’ means that a person is not seeking out a relationship and is fine being by themselves.

She also spoke about the pressures of turning 30 and how society has set standards on what a person must have achieved by that point.

In the interview, she said how till now she had not been able to understand why people would make such a big fuss about turning 30.

“Cut to 29, and I’m like, ‘Oh my God, I feel so stressed and anxious. And I realise it’s because there is suddenly this bloody influx of subliminal messaging around. 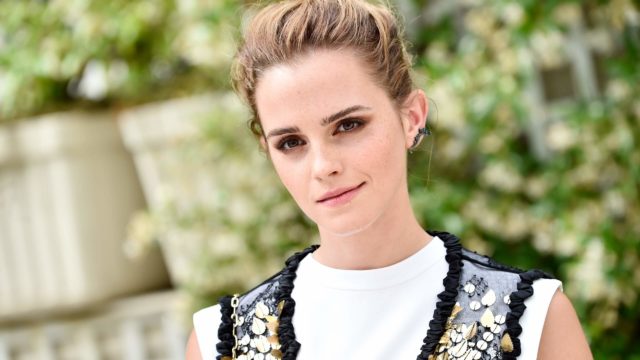 Read More: As An Indian Millenial, This Is What I Think The Difference Between Love, Lust, Pity, Infatuation & More Is

The People Connect With The Term

This term ‘self-partnered’ has definitely struck a cord with many people, both women and men on social media who are in agreement with Watson.

They have also commented on the pressures of turning 30 or how the society enforces certain things that people must have done till that point otherwise their life won’t be complete.

Emma Watson: Makes a very valid point about the absurd pressures placed on women with regards to expectations over family/partners and that being single is fine.

All about being 'self partnered', I'm happy and single. Just because I'm nearing 30 does not mean I need to be married with kids. Thanks for coining this phrase Emma Watson ❤️

I think self-partnered is an awesome phrase for those who are single. It shows deep sense of self-sufficiency.

Just be a good partner to urself first. That way U won’t settle for anything less

emma watson: “i’m very happy being single. i call it being self-partnered”

my single arse hyping her up: pic.twitter.com/PnPwDhUtWz

Frankly, I agree with the term and feel as if it can help to do away with the negative terminology of the word ‘single’ and all the prejudices that come with it.

Being self-partnered somehow gives the indication that a person is genuinely not looking for a relationship and is happy with themselves.