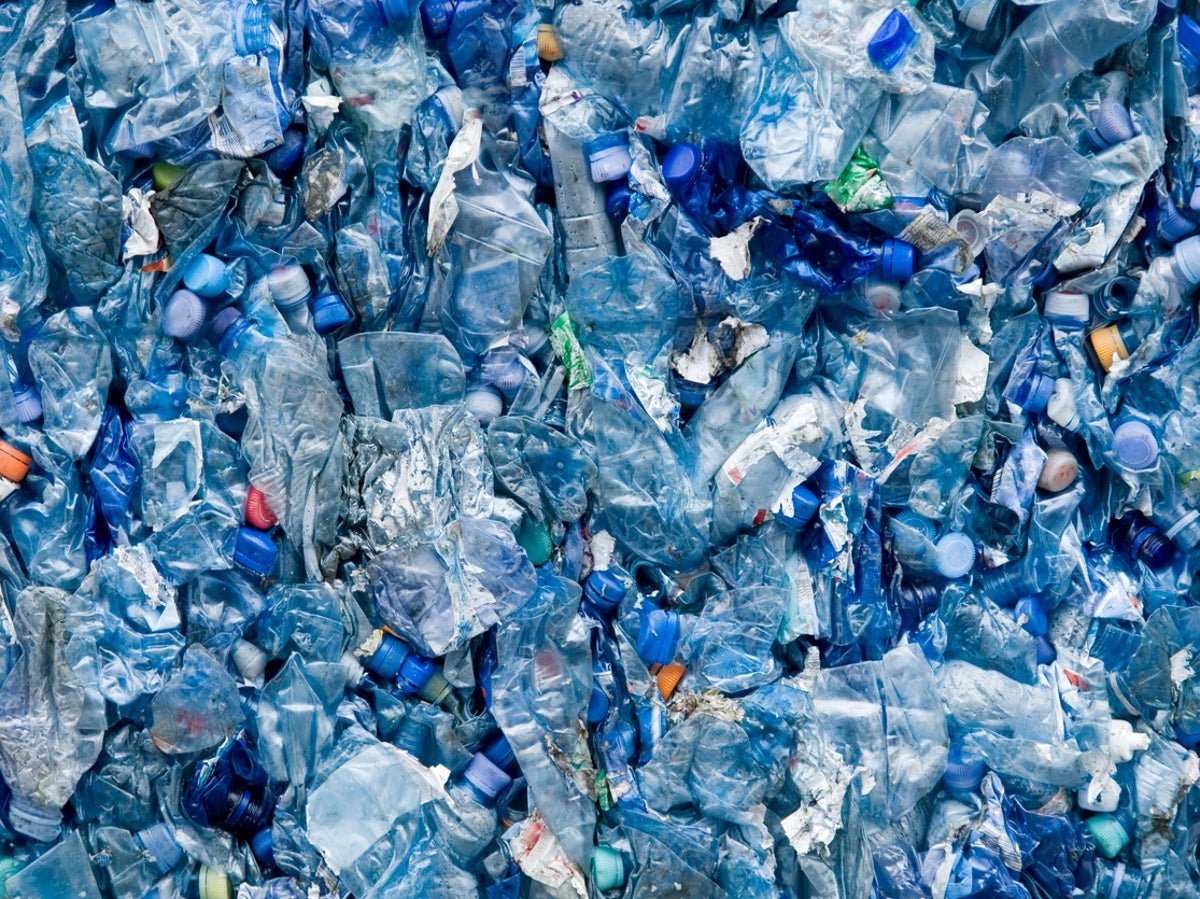 Crops play an important role in the existence of life on Earth. They are the powerhouse of energy which supports all life forms. However, ever since the 9000 BCE, cultivation of crops has played a pivotal role in the development of Indian agriculture.

However, a new type of crop has been on the rise which apparently needs no land or fertilizer and not only can it help better the environment but can also be used in a lot of ways. This crop just might prove to be revolutionary in the future.

The name of this miraculous crop is Seaweed.

Also known as micro algae, Seaweed is already used to make everything from toothpaste to ice cream. In fact, it may soon be used to make biofuels. However, what makes it more special is the fact that not only can it be processed to make biofuels but it can be used as fibres for the textile industry and above all is a great alternative to plastics. 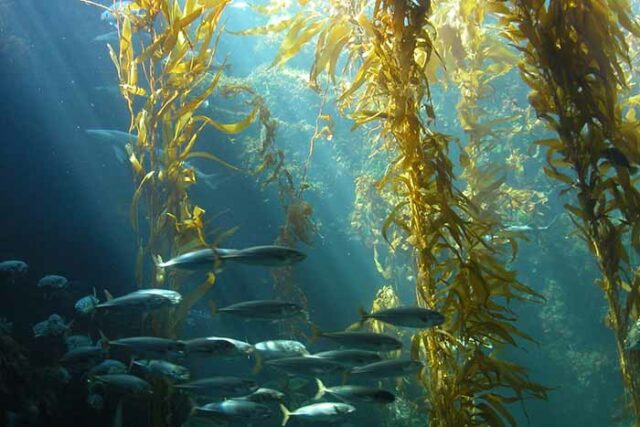 Why The Sudden Rise In Demand For Seaweed?

For starters, the presence of seaweed in food items serves as a gastronomical delight. They are more often than not used in Sushis, salsas, sauces and even butter to help provide an umami flavour to the palette.

Moreover seaweed absorbs nutrients and carbon dioxide to grow. Thereby, the cultivation of seaweed in coastal areas can help with the improvement of the quality of water and protects the lands from the harmful effects of ocean acidification.

When it involves the fishing industry, seaweed provides the chance to diversify a farming operation or start a replacement business. For example, Sagarika is a type of seaweed that finds its origin in the sap of red and brown algae and serves as a very efficient bioenhancer and galvanizes the innate growth of plants.

When it comes to the health industry, Kelp is a type of large, brown seaweed that finds its origin in shallow, nutrient-rich saltwater near coastal fronts around the world. Consumption of Kelp comes with a number of benefits and it has a high nutritional value. For example, Kelps have a high level of iodine which is an essential nutrient that is required for women to maintain a healthy thyroid.

In fact, research is being conducted to create a biofilm with the help of seaweed extract that can be used as a dissoluble cast while dressing injuries.

Seaweed farming has proven to be an economically viable livelihood option for coastal communities, mainly for the fisherwomen of the Ramanathapuram district of Tamil Nadu. The Self Help Groups model of seaweed farming emerged to be a successful livelihood choice to the fishers who formed to require up seaweed farming.

Thus, it’s hypothesized that seaweed farming has helped to enhance their socio-economic conditions, as well as the standard of living of fishers’ households.

Owing to the intensity of labour, cultivation of seaweed offers employment opportunities and better community organization and cooperation. In comparison with other aquaculture and land-based agriculture, it takes only a time period of 45 days for the production cycle, thereby making high economic returns of cultivation.

It also helps women to attain a level of financial independence pertaining to their engagement in tying seedlings, preparation of planting material, assistance in harvesting, drying, cleaning, and sorting biomass.

There are a number of uses and benefits of seaweed farming that include, but are not limited to

Seaweed is an ingredient in everything from fertilizers to food products, and therefore the demand for it’s never been higher. Scientists say expanding the seaweed farming industry would benefit the worldwide economy and offset some of our carbon emissions.

Now, scientists and entrepreneurs are working together to bring seaweed farming to coastal communities around the world.

Bihar Is Growing A Crop That Has Market Value Of About Rs. 82,000 Per Kg