We have all heard and read about the strict stance of Indian laws against dowry and child marriage. The legislative wing of the government has put in place certain legislations to ensure that the cases of dowry demands and child marriage are strictly dealt with.

The Indian dowry laws are even criticised, to the extent that several scholars remain of the opinion that the laws are strict and exposed to misuse. This concern has been raised time and again by the courts as well, however, being a law student, I often come across laws that are contrary to the letters written in black and white in the Dowry Prohibition Act and the Prohibition of Child Marriage Act.

Through my five years of study, I have strongly felt that the Indian laws, though have written in black and white regarding the culpability attached with dowry demands and child marriage, make it questionable when it comes to other laws.

The Prohibition of Child Marriage Act states that any marriage happening between a man and a woman, where either of them are below the age of 18, i.e. the age of majority, is voidable by either of the parties within two years of attaining majority. 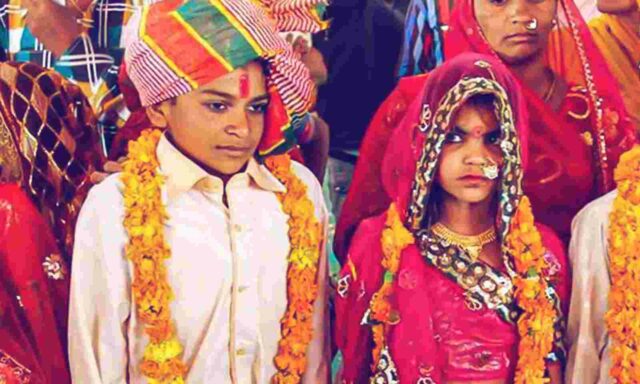 However, before the 2013 Amendment Act, Section 375 of the Indian Penal Code stated that any sexual relations established between a husband and a wife cannot be considered rape and sexual intercourse with a girl below the age of 16 is rape, irrespective of the status of consent.

Thereafter, via the 2013 Amendment Act, the age of consent was raised to 18 however, the marital exemption remains till date.

Read Also: The Most Controversial Laws In The Indian Constitution

In the landmark case of Independent Thought, the Supreme Court had pronounced that sexual intercourse with a wife under the age of 18 would be constituted as rape.

While the court had to pronounce such a decision, it means that the court is allowing child marriages from the backdoor, but only putting a restriction on sexual intercourse between these parties. However, the fact remains that if the parties consent, the matter would never reach the doors of the court and the child marriage would remain valid.

Though the law prohibits child marriage, it says that these marriages are voidable, to mean that they are invalid on the choice of the parties and not void from the beginning, as against the law regarding bigamy. 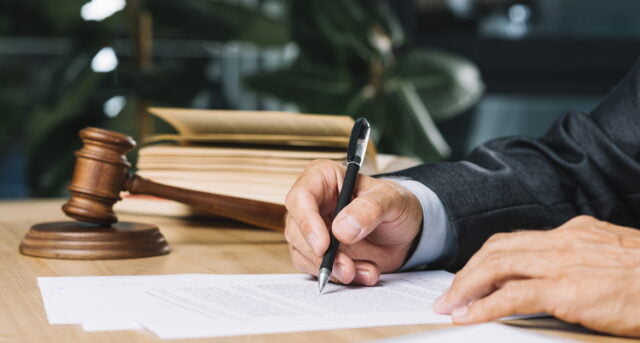 The Income Tax Act under its Section 56 states that a newlywed couple receiving “gifts” from immediate family members or relations will not be taxable and these gifts can be in the form of house, property, cash etc.

While it remains a known fact that dowry is given and taken as gifts in a sophisticated manner, the sad reality is that even the income tax act allows that such gifts can be taken and will remain free from tax.

Though some people may argue that gifts can be received from several sources, it is important here that the visitors might find other ways to present gifts but if the dowry needs to be prohibited, it can’t be allowed through the backdoor.

I firmly believe that the laws should be clear and no loopholes should be provided that can leave scope of administrative lapse and defeat the purpose of the legislation.

FlippED: Are Laws Capable of Protecting Women: Our Bloggers Argue