At some point in their life, every motorsport enthusiast dreams of becoming a Formula One racer.

This racing championship is itself a world-class premier event held for three days featuring the best car drivers across the world.

The Formula One drivers are highly competitive and the best ones in their realm who show a considerable amount of hard work, talent and commitment are entitled to the same.

However, child prodigy Yash Aradhya who hails from Bangalore, India is exemplifying how passion and persistence can help one achieve their impossible dreams.

The 17-year-old teen from Bangalore is on his way to contest in the world racing championship in the near future.

Yash has always been crazy about car races since a very early age. He used to watch action sports on TV and started dreaming of becoming an F1 racer since then. His father who happens to be an advertising professional, was amazed to see his utmost interest in F1 action and supported him in taking up the sport professionally. 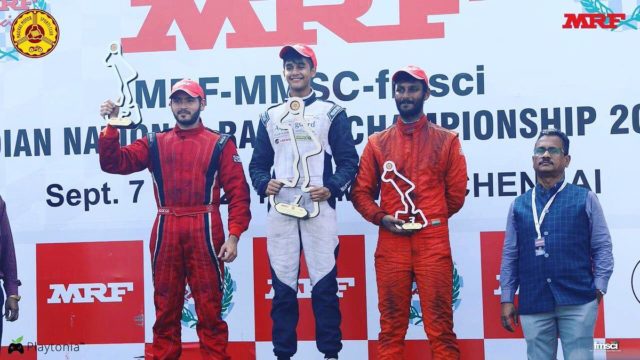 At the age of nine, he ignited his racing passion by taking up training in Go-Karting and the young boy hasn’t ever stopped since then.

He made his debut under Akbar Ibrahim, a racing trainer, fitness coach and a nutritionist who mentored him for the JK Tyre MMS Rotax Max Karting Championship in 2012. He showed a remarkable performance at the championship and emerged as the vice-champion Rookie in the micro category.

The Journey So Far…

2014 was the golden year for the rising champion.

Yash won the National Championship title in the JK Tyre FMSCI Rotax Max National Karting Championship in micro category and was also awarded as the “Best Karter Of The Year 2014”.

Consequently, he came into the limelight and was nominated by the Federation of Motorsports Clubs of India (FMSCI) to represent India in the CIK FIA Academy Trophy, a Global Karting event held in Europe.

Also Read: Who Are The Formula 1 Grid Girls And Is It Really Necessary To Ban Them?

The same year, he participated in the Rotax Max Asia Series and finished at the 4th position in the championship.

In the following years, Yash participated in the WSK series in Italy and was nominated to represent India in the World Finals, a Global Karting event in Portimao in Portugal. His racing career picked up pace in 2017 as he won four championship titles and made 33 podium finishes. 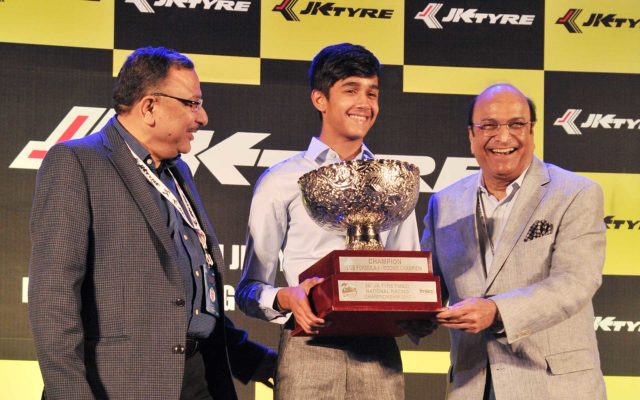 After winning an MMS FMSCI Rotax Max National Karting Championship in the junior category, he moved one step closer to his dream and was graduated to the entry-level Single Seater Formula 4 series in India with the Formula LGB.

Being a quick learner, he switched to the powerful Formula 4 racing car in 2018 and showed an excellent performance with a top 5 finish in the championship and 6 podiums for that year.

A Walk Towards His Dream

Yash, who happens to be a high school student at Bishops Cottons Boys School in Bangalore has been making the country proud with his demonstrated dedication towards motorsports.

So far, the 17-year-old has 13 championship wins, including over 65 podium finishes and 12 awards, in his name.

The recent one adding to his fame was his debut in the Formula-4 South East Asia Championship in the 2019 season where he claimed the first 2 podium finishes to underline his talent.

His extraordinary achievements were noticed by the Indian government and Yash was recently awarded the ‘Pradhan Mantri Rashtriya Bal Puraskar Award’ on the 71st Republic Day by the President of India.

Motorsports enthusiast have been going gaga over Yash’s performance and are set to see him making it in the big league.

Yash Aradhya who comes from a very humble family background with no history of action sports in his family is all set to write his name in the world records and is ready to make the country proud at the international platform.

Although it’s still a long way to go, we wish Yash good luck for his journey in the F1 racing league.

Watch: Some Of The Most Expensive And Unique Cars Available For The World’s Richest 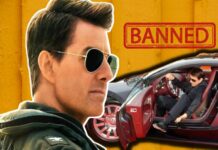 Lifestyle Pragya Damani - February 4, 2023
Prior to the introduction of the GST, companies that wanted to avoid paying taxes would not send their customers actual tax invoices. With the...