The Wait Is Finally Over As Mr. Yash Ahlawat Brings Bollywood Mr. And Miss India Season 3 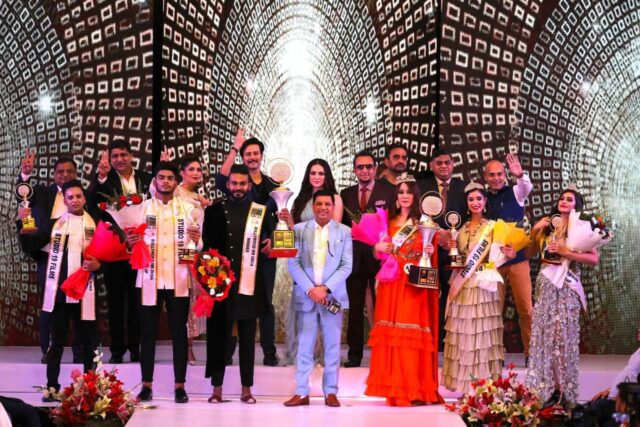 “During my days I had to first undergo a strict grooming session before I could step in the industry, but all the contestants of Bollywood Mr and Miss India Season 3 are well-groomed and ready to join the Bollywood industry. I wish them all the very best for their future endeavors. Also, keeping consistency is very tough, but Studio 19 Films has done a commendable job by organizing the third season of BMMI 3 and I hope this continues to season 4 and gives a chance to more young talent to join the Bollywood industry through this pageant,” said Sana Khan, Actress.

On the occasion, Yash Ahlawat, Actor & film financier Founder Studio 19 films, said, “This year I want to give my special thanks to Ms. Sana khan, Ms. Sapna Choudhary, Mr. Rajnesh Duggal and Mr. Gulshan Grover for their gracious presence at the event. I invite them every year and taking into account their busy schedule, they always come and boost the morale of these budding talents who every year come from different places. 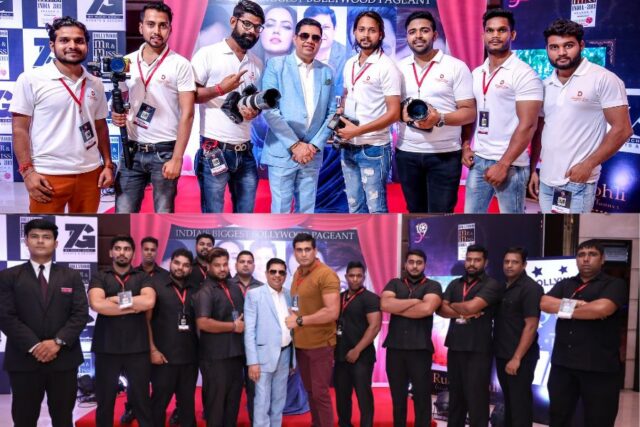 An evening full of glitz and glamour was graced with many high profile dignitaries and bureaucrats Mr. K.K Khandelwal Chairman-Real Estate Authority of Haryana and presented by M3M founder Mr. Roop Kumar Bansal and Mr. Subodh Gupta, Managing Director of Microtek International Limited which enhanced the ambiance of season 3 Bollywood Mr and Miss India. The event started with all the participants from across sixty-four cities introducing themselves and further showcasing their talents and charisma as they walked the ramp with utmost confidence. Following a week-long session of grooming the young talent, the finale took a final take after four rounds of the play when amidst fierce competition, the jury members finally unveiled the winners’ names on the final evening.

Actress Sapna Choudhary Jury member of the pageant, said, “My heartiest congratulations to all the contestants who have come so far. And to Mr. Yash Ahlawat Ji who has created a fair competition platform for all the youngsters those who have zeal and passion to be an Artist, best of luck to all of them for their new journey.”

While the female contestants were seen donning gorgeous gowns and lehengas embellished with sequins and thread work by designers partners Rajpreet from Desired Clothes by RAJ and Avantika from AFM by Avantika, the male contestants wore Indo-western jackets and sherwanis with Resham embroideries by ‘Sketch’ Designer Sanlisa, and Vipin Aggarwal from VIPS Couture Designer NASIR

About Studio 19 Films: The company is an au courant media and entertainment company and has been a provider of wings to various dreamers in the Bollywood industry. They manage and arrange various glitzy events in tandem with the fashion and movie world for promotional and contracting purposes. As a progressive agency, they intend to identify, nurture and polish potential talents to prepare them for the future in the glamour industry.