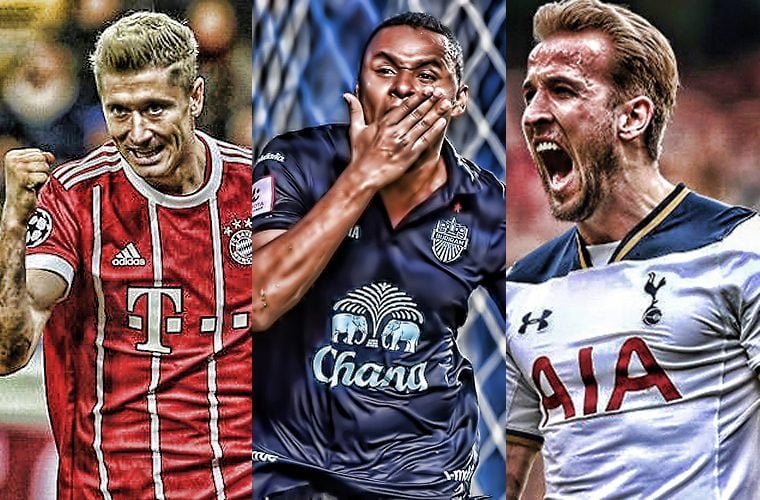 2017 is coming to an end and like every year, we have been witness to some absolutely fantastic goals.

Football enthusiasts like me live on such goals and ardently wait for that special gal which we can see in repeat mode on Youtube now and again.

Now without much ado, I present you some of the best goals scored in 2017.

This goal rightly won the Puskas award for the best goal and was indeed one of the best scorpion goals ever scored in the history of football. I personally believe that Mkhitaryan’s scorpion kick was better but it didn’t receive any recognition as it was technically an offside goal.

His terrific solo goal against Barca in Spanish Super Cup was of the highest quality. Not only did the goal help Madrid beat their rivals but it also reaffirmed Asensio’s status as the next superstar in the making.

This ferocious strike by Valencia from outside the box at the start of the PL campaign is definitely a contender for the goal of the season. The goal rocked Everton and helped United win the match. Sometimes, we all forget that Valencia used to be a winger before turning into a right back.

Many of us might not have heard his name but the Atletico Mineiro’s player amazing stoppage-time free kick goal vs. Grêmio is probably the best free kick goal of the year. The final score was 4-3 which was in favor of the goal scorer’s team which was the cherry on the cake.

Although Athletico Madrid is out of CL, Greizmann’s bicycle kick against Roma is the best CL goal scored in the current campaign. It is particularly sad to notice that Greizmann’s stocks have fallen as the Poorer Madrid outfit has not only been thrashed out of CL but are also long away behind in the La Liga race. This absolute screamer is just a reminder of his extraordinary talent.

Some Of The Best Wicket Taking Deliveries Ever Bowled In Cricket