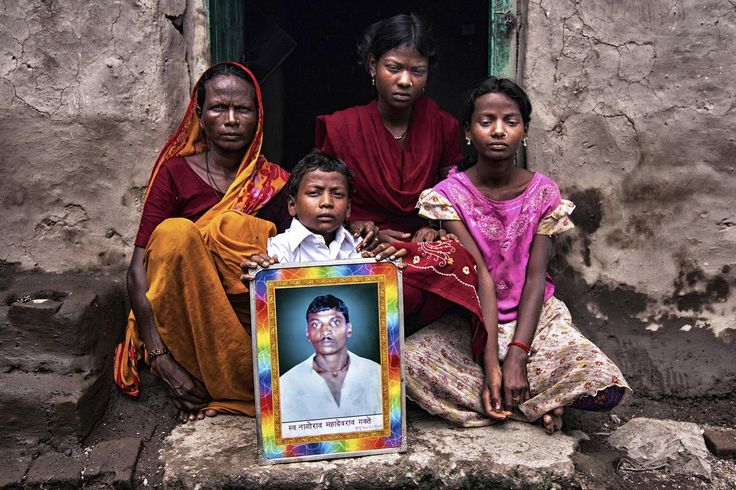 With the announcement of this year’s Budget, it is pretty clear that the BJP government’s focus is on improving the conditions of Indian farmers and relieving them of their problems.

But what about the farmers who have already killed themselves owing to the amount of debt on their shoulders?

What about the victims of the farmer suicides?

India remains to be an agrarian economy employing almost 49% of its total workforce. Despite industrialization and diversification into different sectors, agriculture is still the largest source of employment in this country.

However, there is no permanent relief for the farmers who, due to changing climate and lack of funds, get caught in a cycle of bad unpaid debts and in the end decide to end their lives. Such is their desperation that they don’t even think before leaving their families behind.

And the ones who get most affected by farmer suicides are the helpless children of those farmers. But unfortunately, nobody even bothers to ask them how they are coping with the loss of a parent at such a tender age.

Also Read: Are You Brave Enough To Listen To The Hungarian Suicide Song?

Have a look at the following pictures to understand the suffering that these poor children go through: