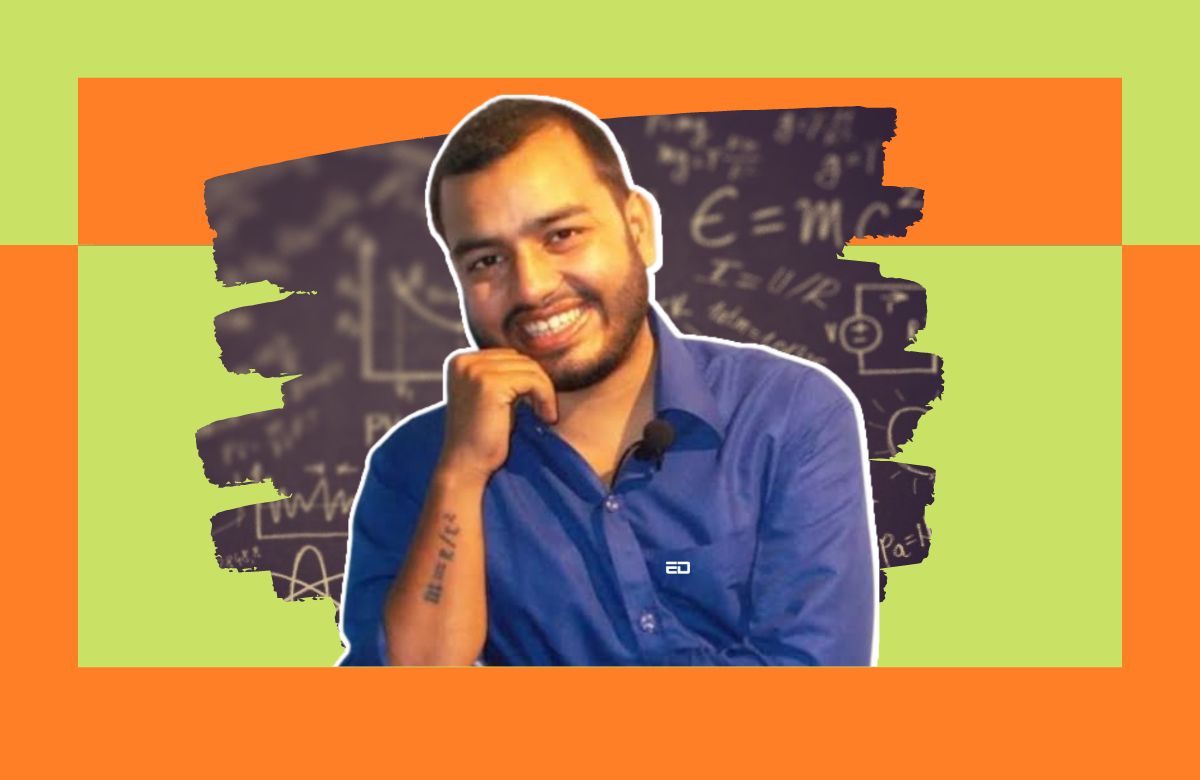 PhysicsWallah or PW as it is often abbreviated as, announced on Tuesday that it has raised 100 million Dollars in the Series A funding. PhysicsWallah is now India’s 101st Unicorn!

The startup’s first institutional round was funded by Westbridge and GSV Ventures, and it is valued at 1.1 billion Dollars, after donation. Let us know a little bit more about this remarkable journey. 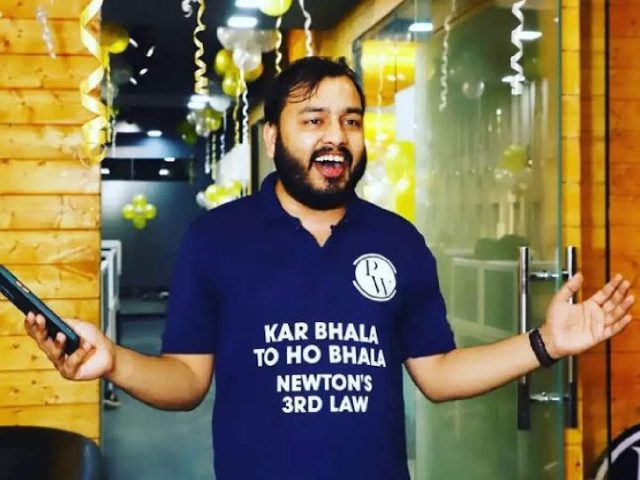 PhysicsWallah was founded in 2016 by Alakh Pandey and Prateek Maheshwar as a YouTube channel with the express purpose of preparing students for various competitive exams  such as JEE, NEET and other engineering and medical entrance examinations. The application and website were reportedly created by the two co-founders in 2020.

You have probably already heard of Unacademy, India’s fastest growing Ed-tech company. Pandey was reportedly offered Rupees 75 crore to join Unacademy. In fact, he mentioned this offer in one of the video clips, without naming the company.

However, he declined the offer in order to educate India’s underprivileged population. In the same video clip, he asks for people’s help to realize his dream.

What is his goal? According to PhysicsWallah, even a rickshawalah or a newspaper vendor can benefit from his services. It also intends to release educational content in nine vernacular languages: Bengali, Marathi, Tamil, Telugu, Gujarati, Odia, Malayalam, and Kannada. The company’s stated goal is to reach out to every corner of the country and provide educational help and support to at least 250 million students by the year 2025.

Read more : What Did PM Modi Recommend From Benjamin Franklin’s Daily Routine To UP Ministers?

PhysicsWallah or PW as it is often abbreviated as, announced on Tuesday that it has raised 100 million Dollars in the Series A funding. The startup’s first institutional round was funded by Westbridge and GSV Ventures, and it is valued at 1.1 billion Dollars, after donation. 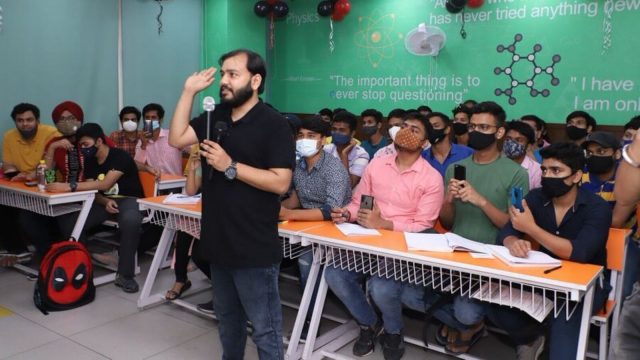 When asked about his startup attaining the Unicorn status, Pandey said, “This latest development will help us further our vision and implement new initiatives to augment the learning journeys of students, thereby enabling them to reach new heights in their careers. Our commitment remains that every dollar spent in Physics Wallah is for the greater good of learners.”

Other recommendation : A Lot Of Sweat And Shikanji: My Experience Writing The Civil Services Prelims Examination By UPSC

Lifestyle Chirali Sharma - June 29, 2022
Right now Maharashtra politics are certainly seeing a lot of activity these days. Eknath Shinde, Uddhav Thackeray, and Devendra Fadnavis are some of the...