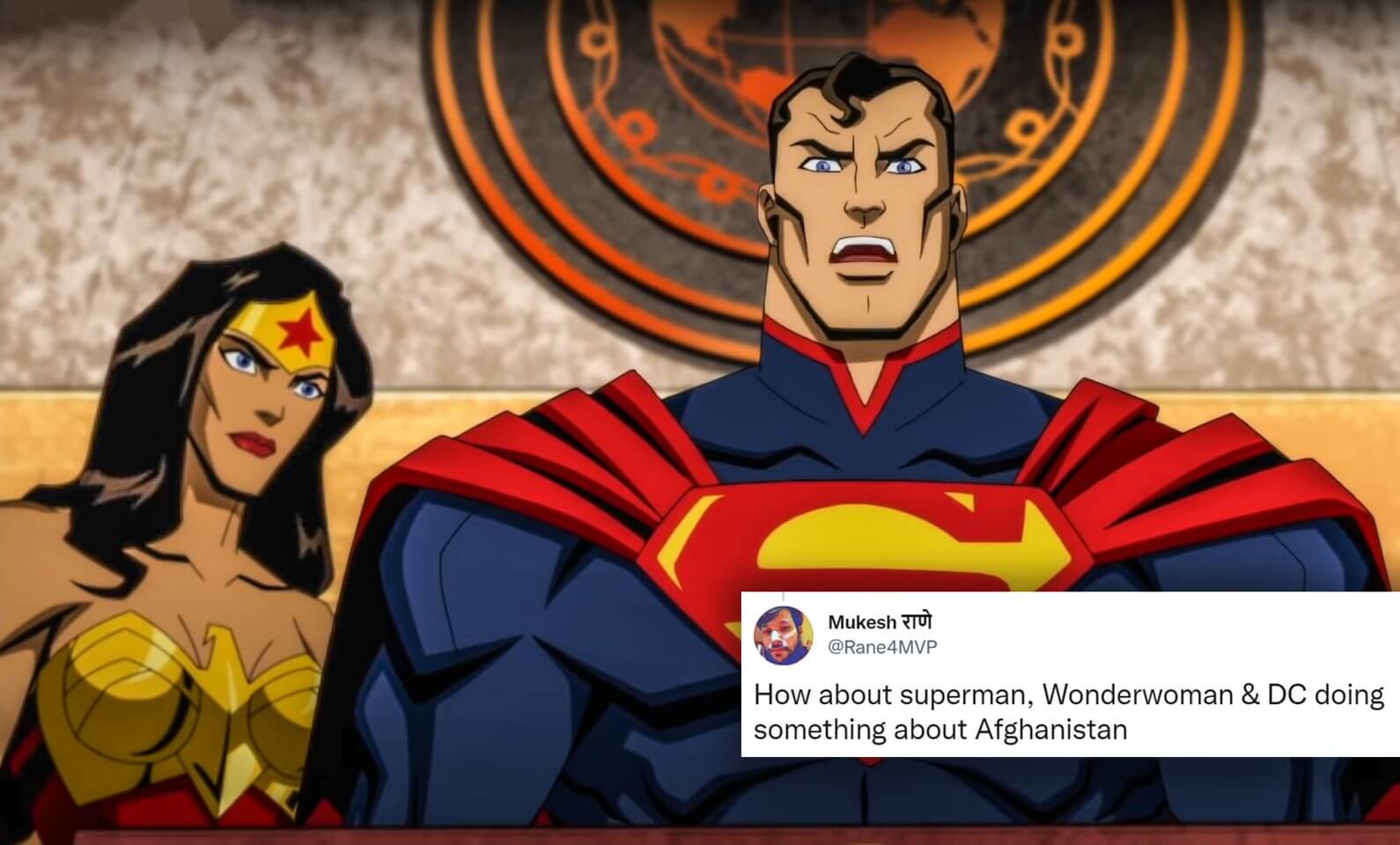 Just a few days ago DC Comics was in news for their decision to have the new Superman come out as bisexual. And while that decision was hailed and celebrated by almost everyone online, their recent film has met with some criticism.

Since the past few days now, DC Comics and its fictional characters including superheroes Superman and Wonder Woman have been getting a lot of flak online for calling Kashmir as a ‘disputed’ territory. Indian users and fans of the series are not happy with this tag for Kashmir and in a clip released online, their actions are also not being liked.

Users are stating that this is typical of Americans who always interfere in matters that are not their concern, while others are calling it some form of propaganda.

The clip showed a voiceover saying how Superman stopped a genocidal war in a fictional place of M’gota and then states “in disputed Kashmir Superman and Wonder Woman destroyed every piece of military equipment.” The characters are seeing destroying said equipment like fighter jets and more and “declaring it an arms-free zone”.

This did not sit well with many Indians who instantly jumped onto social media sites like Twitter to call out the movie and DC Comics.

What do you think, is all this backlash warranted or people going a bit overboard? Let us know in the comments below.