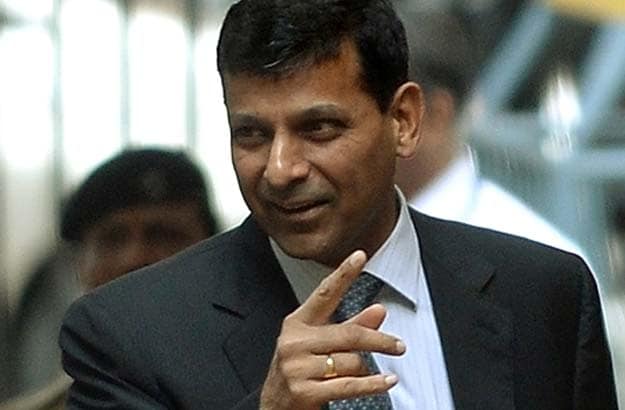 A good Central bank when going through a change in its leadership, will need its leaders to have a sense of continuity & also the functioning of the central bank should never be directed towards personal preferences. The personal habits, ways of conducting press conferences & other trivial stuff must be coherent for a certain period to make sense of the economic system. Dr. Raghuram Rajan was appointed as the 23rd Governor of RBI succeeding Duvvuri Subbarao on 4th September, 2013. In Rajan’s case it was not just a challenging business cycle but redefining the central bank’s role as regulation enters uncharted territory.

Subbarao commenced his tenure at the time the Lehman Brothers was moving towards the downfall that triggered the global crises. As per the situation Subbarao rapidly reduced the interest rates in a bid to keep India from catching the global scenario. The repo rate went down from 9% to 5% in March 2009. Other measures included setting a minimum leading base rate, starting mid quality reviews of monetary policies, buying gold from IMF, introduction of monetary policy guidance.

As a result, the Indian economy grew at a very moderate pace helped along by falling interest rates. It was during these times that the inflation in the economy took a significant hike & this problem remained for subsequent years.

Critics have questioned Subbarao for not immediately switching to hiking the interest rates. He even himself admitted that economy would have been better served if our monetary policy had started sooner & had been faster & stronger. In his five-year stint, Subbarao raised the policy rates 13 times & cut it 10 times. It has been widely acknowledged that Subbarao was a full supporter of using monetary policy to bring inflation under control. When the economy slowed, he tried one interest rate cut in 2012. Growth did not revived but inflation remained high.

When Dr. Rajan became the governor, in his first policy review on September 20, 2013 he hiked the interest rates by 25 basis points. Raghuram Rajan remained true to the RBI mandate of pursuing monetary stability by raising the benchmark repo rate.

On 18 December, 2013 Dr. Rajan came out with the third quarterly policy review which made everyone surprised. He was expected to increase the interest rates given the high inflation but chose to leave them completely unaltered maintaining that there was merit in waiting for more data. The governor maintained that if the expected softening in food inflation did not materialize, the bank would even act on off policy dates. Thus even though he aimed to keep a check on inflation but he was also making people confident about his approach & decisiveness. A major difference in the thinking of both the governors was on the topic of review of RBI. While Subbarao was of the opinion that there is a need of RBI to regulate banks, ensure growth & employment, Dr. Rajan in 2008 as the head of the committee on financial sector reforms argued that the functions of the central bank should be limited to being that of regulating inflation.

According to ICICI Bank non-executive chairman KV Kamath, the Reserve Bank of India or RBI earlier made the mistake of saying it did not have the tools to defend the rupee, but Dr Rajan’s strong policy stance helped the currency recover.

The rupee had hit an all-time low of 68.85 on August 28, but has since recovered after Raghuram Rajan dubbled “The Guv” took over as the central bank Governor.

Since taking charge Dr. Rajan has reversed some of the steps taken by the former Governor to stem rupee volatility, which include relaxing Marginal Standing Facility (MSF) rate or overnight lending rates thus making it easier to access liquidity.

However the theory of a single minded focus on inflation has been eroded even in the west. The European Central Bank tried to focus on inflation alone during the Eurozone crises, but that approach proved disastrous & was abandoned when Mario Draghi became ECB chief.

In order to have perfectly seen the similarities & differences between the two governors of RBI, we would have needed the knowledge of the chain of events. Unfortunately we do not have that level of understanding & hence we have to make comparison with our own analysis. It is prudent enough to give Dr. Rajan enough time & space to prove his innovative working style. 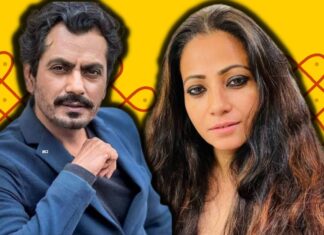 Chirali Sharma - February 1, 2023
Aaliya Siddiqui, wife of Bollywood actor Nawazuddin Siddiqui, and the actor himself have been embroiled in a lot of back and forth ever since...