Home Social Opinions Structure Of Our Society Created By Males For The Males: Supreme Court 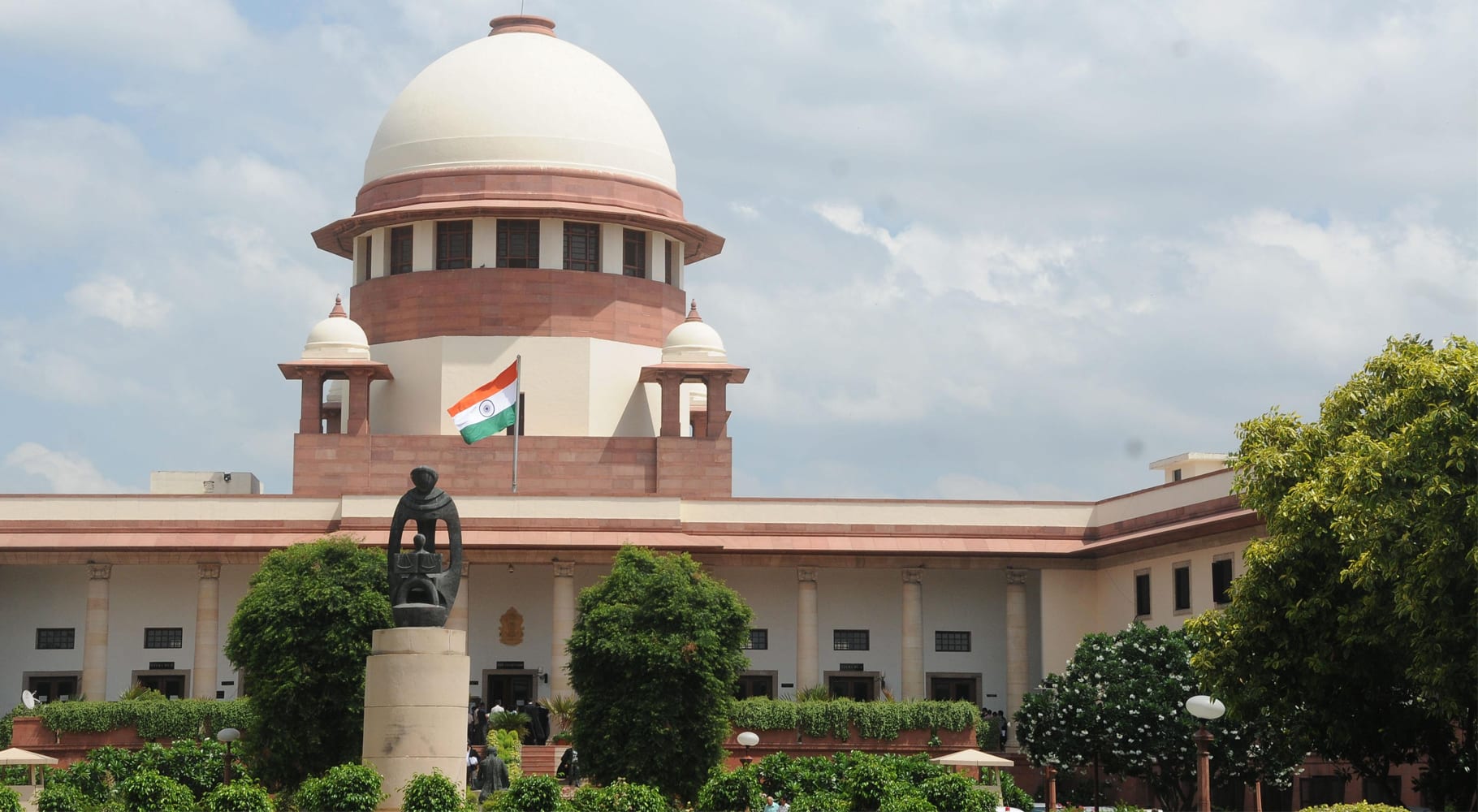 The Supreme Court on Thursday 25th March 2021, perceived that structures of our society have been created “by males and for males” and necessary changes should be made to rebuild the structure for an equal society. Or else the talk of equality is a farce.

Is It Really Just Enough To State That Women Officers Are Also Allowed To Serve In The Indian Army?

The Supreme Court declared that the evaluation criteria followed by the Indian Army to consider the grant of permanent commission for women officers to be “arbitrary and irrational”.

“It is not enough to proudly state that women officers are allowed to serve the nation in the Armed Forces, when the true picture of their service conditions tells a different story. A superficial sense of equality is not in the true spirit of the Constitution and attempts to make equality only symbolic,” said a bench, comprising Justices D Y Chandrachud and M R Shah.

During independence, the Constitution desired to achieve a transformation in society by anticipating equal opportunity in public employment and gender equality and since then, we have continuously tried to achieve equality constitutionally, also added the bench.

“Presently, adjustments, both in thought and letter, are necessary to rebuild the structures of an equal society. These adjustments and amendments, however, are not concessions being granted to a set of persons, but instead are the wrongs being remedied to obliterate years of suppression of opportunities that should have been granted to women,” it said.

The women officers first appealed to the Delhi High Court in 2003 seeking a permanent commission, which was allowed by the court in non-combat units in 2010. On February 17, 2020, the SC upheld the verdict and asked the Army to grant PC to women SSC officers.

However, 86 women officers were back in the SC alleging arbitrary rejection by retrospective application of standards.

The top court made these observations in the 137-page verdict in which it said that evaluation criteria set by the Army for granting Permanent Commission (PC) to women Short Service Commission officers constituted of discrimination which in turn caused an “economic and psychological harm” and “affront to their dignity”.

The bench said that the authorities must remove the requirement of criterion the women SSC officers (WSSCOs) with the last male officer who had received PC in their corresponding batches and all WSSCOs meeting the 60 per cent cut-off must be granted PC.

“In light of the systemic discrimination that women have faced in the Army over a period of time, to call for the adoption of a pattern of evaluation that accounts and compensates for this harsh reality is not to ask for ‘special and unjustified treatment’. Rather, it is the only pathway for the attainment of substantive equality,” it said.

If This is The New India, Then Can We All Get on Board With It?

The Supreme Court’s decision is a milestone in the nation’s quest for gender equality. Women’s inclusion in the Army isn’t a sham. It is something that needs to be carried out in letter, reality and mentality.

We, as progressive Indians, must celebrate the verdict given by the Supreme Court. Now, we can finally ask ourselves where we are headed as a nation and be proud of it.

Considering a woman equal just “constitutionally” is not enough, it should come from within. Time for us, the women of India, to start considering ourselves equal to the men and the rest will follow.