HomeEntertainmentGot Bullied On Facebook? Valid Reason To Suicide? Get a Life Instead....
EntertainmentLifestyleSocial Opinions

Got Bullied On Facebook? Valid Reason To Suicide? Get a Life Instead. #StopSuicide

DO YOU HAVE A PARTY COMING UP? READ THIS BEFORE YOU LEAVE

“Ohh God I will kill myself. I am just one disaster away from saying goodbye to this earth?”

This is what I heard from outside my neighbour’s room when I entered my hostel a few days ago. We were returning from the Christmas DJ party and it was past 1 am. When I enquired of her the reason for all the hysteria, she said her boyfriend had worn a casual t shirt to a black tie event they had gone to and she wanted to die of shame.

“I have never been more embarrassed. I want to break up with him but I can’t because we’re supposed to go together for the New Year’s bash and it will reflect badly on me if I go without him. I should just go jump off a cliff maybe. It’s the only way out.”

I was aghast. Obviously!

Having myself lost a friend to suicide a year ago, I knew what suicide meant and what repercussions it had for those around you. It is a situation of utmost hopelessness, mental and physical agitation and extremely low self-esteem. It is one of the worst things to happen to anyone and I pray no one goes through it. And what angers me is seeing someone take the concept of suicide so lightly.  #StopSuicide When was the last time you felt utterly dejected? Highly despondent and close to committing suicide? When you chipped your nail? Or when your hair didn’t get that perfect curl? When you had only two jellies left and ran out of moves? My condolences are with you. And I am very sure every one of you has gone through the agony of finding that Rs. 500 item just to bump you up to free shipping. Such tedious lives we have. So many problems making us miserable, aren’t they? Such first world issues you see. Serious! You know life could be pretty simple if we let go of these trivialities and concentrated on the bigger picture; what makes us good human beings and enables us to live life to the fullest. It makes me sick to have such petty problems when more than half the world would be more than willing to trade places with me. Along with the problems that come along. Without complaint.

All I’m saying is, this is not the end of the world. We all go through some stuff which might be extremely annoying but you can’t go around toying with the idea of suicide every time your girlfriend or boyfriend doesn’t pick up your call.

It is utterly demeaning to those who commit suicide for more plausible reasons (no, I don’t promote suicide) and in a way that is disrespectful to their close ones.

Imagine two people crying. One’s friend committed suicide because they has a terminal illness or disability and another’s because well, they weren’t the first ones to lay their hands on that limited edition watch.

It might seem grossly incorrect to compare people’s problems, but when it comes to taking it a step further, a line has to be drawn. YES, I AM SAYING EXACTLY THAT

I know, I’ve read ‘ The Perks of Being a Wallflower’: “And even if somebody has it much worse, that doesn’t really change the fact that you have what you have.” But I am pretty sure a hungry child in Africa is a bigger issue than the colour of your nail paint.

Grow up and out of these minor hindrances, they will not shape the future to come. How can you even think of all these, when there is so much destitution in the world?

The next time you contemplate suicide when the occasion is not good enough for your dress, or your dress is not the exact lilac blue you wanted, or won’t match your boyfriend’s tie, think about little children who don’t have a shawl to shield them from the biting December cold.

But if your hair tie is too loose to wrap around two times and too tight for three, you are forgiven. I feel you.

Facebook
Twitter
Pinterest
WhatsApp
Previous articleMumbai Gets A Taste Of Delhi Ki Sardi: Practical Winter Problems We Face
Next articleLove: To Be Or Not To Be In It, Is The Question 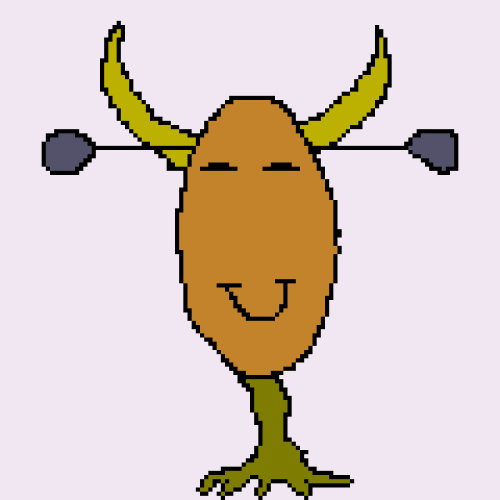