The Supreme Court of India on Thursday issued new guidelines asking to “avoid reflecting patriarchal notions about women and their place in society”.

The court also listed down phrases that must be avoided while looking into cases involving crimes against women.

Taking a monumental step for gender-related justice in the country, the Supreme Court ruled that courts should not encourage any compromises like marriage or mediation in the form of tying rakhi in cases dealing with sexual offences.

Guidelines To Be Followed By Judges And Lawyers

The SC passed several key directions to be followed by courts when bail orders are directed.

“The act perpetrated on the survivor constitutes an offence in law, and is not a minor transgression that can be remedied by way of an apology, rendering community service, tying a rakhi or presenting a gift to the survivor,” said the court.

It was also said that courts must not encourage or express stereotypical opinions about women throughout the course of the judicial order. The ruling must not encourage or permit contact between the accused and the complainant, and serve to protect the victim instead of discussing their behaviour, conduct, and morals.

Furthermore, the court also advised against the usage of stereotypical terms and phrases like “women are physically weak and need protection”, “women are incapable of or cannot take decisions on their own”, “men are the head of household and should take all decisions relating to the family” and “good women are sexually chaste” along with several other like:

In order to ensure the proper implementation of these orders, the court has also suggested that judges should undergo training regarding gender sensitization.

Workshops that teach modules on gender discrimination, sensitization, and violence, are also to be incorporated in the foundational training for judges, lawyers, and public prosecutors.

How Badly Are These Changes Needed?

The Supreme Court has taken these steps in order to eliminate misogyny and unequal power and social divisions between men and women, especially in the eyes of the judiciary.

Coming after several controversial case rulings by courts in India recently, the Supreme Court has also stated that “using rakhi tying as a condition for bail transforms a molester into a brother by a judicial mandate,” thus reducing the magnitude of the crime.

India has seen several cases that question women’s integrity, character, and conduct and try to spin the narrative in a manner that makes it seem that the sexual crime was the fault of the victim due to the prevalent patriarchal mindset.

With courts also adhering to the same mentality up until now, gender bias in the judiciary itself was thus extremely common.

“This is wholly unacceptable and has the effect of diluting and eroding the offence of sexual harassment. The law does not permit or countenance such conduct, where the survivor can potentially be traumatized many times over or be led into some kind of non-voluntary acceptance or be compelled by the circumstances to accept and condone behaviour that is a serious offence,” added the court.

The judgement was a result of a plea filed by nine women lawyers who highlighted the trivial condition of the judiciary and how stereotypical judgements reduced the extent of the sexual crime.

Not even a month ago, the court itself had granted lesser jail time to a rape-accused if he agreed to marry the victim as if it reduced the extent of the crime in any way. 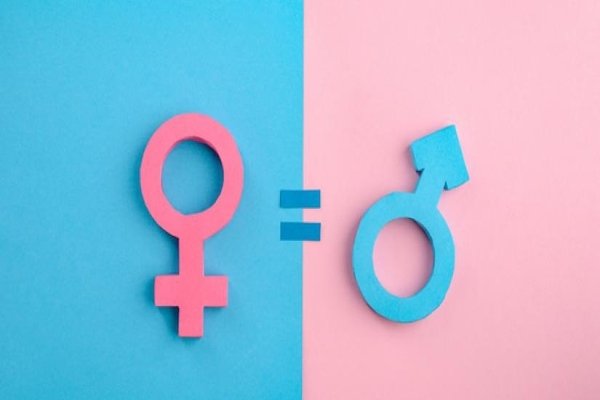 It is high time that these changes are incorporated in the judiciary. The law of a country should treat all its citizens as equal, and not discriminate against them on the basis of their gender, caste, class, and opinions.

We have seen several examples of unfair, sexist, stereotypical judgements passed by the upholders of law in the country!

These guidelines are definitely a positive step towards gender equality in the country. What are your thoughts on the issued guidelines? Let us know by commenting below.

Sources: The Print, Hindustan Times, The Wire, The Leaflet