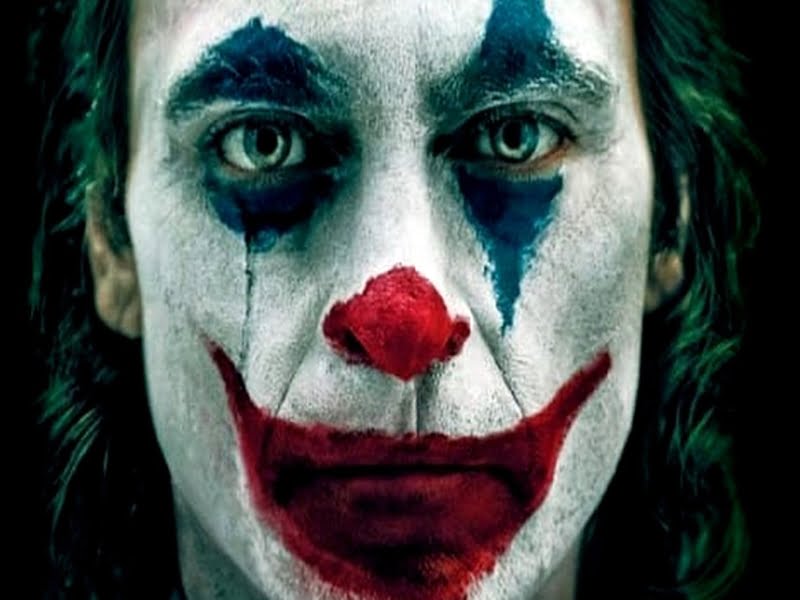 I recently watched Todd Phillip’s Joker and since enough has been said about the protagonist Joaquin Phoenix’s riveting performance, gory nihilism, and an underwhelming origin story of one of the most loved supervillains, I am not going to subject you to another movie review (fun fact: I just did).

What I want to talk about instead are those things that quietly leapt out at me amidst the madness of the menace. Although the movie indulged a fictional world, it did a good job of undressing some truths of our real world, which honestly made me recoil with embarrassment.

Dance To Your Own Beat

Arthur Fleck, played by Phoenix, suffers from a neurological condition that makes him break into bouts of hysterical laughter mostly in situations that don’t warrant it.

In his pursuit of being a stand-up comic, he keeps a lousy journal and one of the things he scribbles in it reads,

“The worst part of having a mental illness is that people expect you to behave as if you don’t.”

This struck a chord with me because people are so mired in dancing to the tunes of the conventional practices of life that anyone who grooves to an outlandish beat is a threat to their harmony. 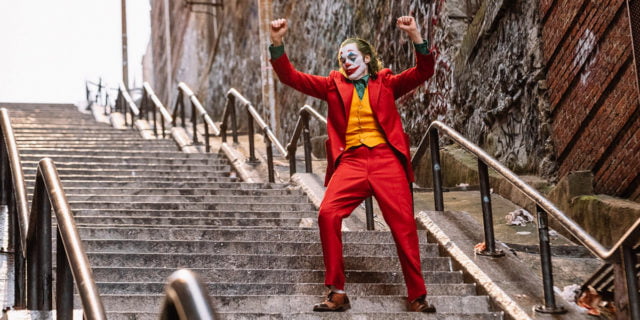 Why are we insolent to those who behave differently than we do?

Perhaps, the answer lies in the definition of the word ‘behave’: “to conduct oneself in accordance with the accepted norms of a society or group.”

We really need to shake the shackles of “accepted norms” out of a self-obsessed society because I think all those who are alive are trying to make sense of their insanities in some way or the other. Only the dead are truly normal.

Also Read: In Pics: Joaquin Phoenix Lost 52 Pounds, Ran In Front Of A Cab & Kept A Crazy Journal To Prepare For ‘Joker’ Movie

As part of the city’s social welfare services, Arthur gets to see a counselor until the funding is snapped. In one of the sessions, he sounds completely hollow and empty when he questions his existence.

However, the counselor doesn’t pay heed and goes on to ask him if he has had any negative thoughts lately. He angrily tells her that she never listens to him because if he can’t feel alive, all he has are negative thoughts. Duh!

We are so bothered about putting our point of view across that we don’t pay attention to what someone else has to say. I have seen this happen too often around me to dismiss this as a small issue.

Whether it is on social media, at workplace or at home, the reason we tend to have heated arguments is that we are not ready to challenge our perceptions and like to be insulated by our thoughts.

If we listen intently, we would be able to broaden our realm of understanding. More importantly, a good and patient listen will not leave room for any apathy and narrow mindedness, which stealthily eat away at human relationships.

Put On A Happy Face

At some point or the other, most people fake a smile, but that smile can turn very painful when they’re hurting from the inside.

One of the most striking images from the movie that stayed with me is how strenuously Arthur inserts his fingers into his mouth and stretches his lips to the extreme in order to construct an artificial smile, which only expresses his desolation. 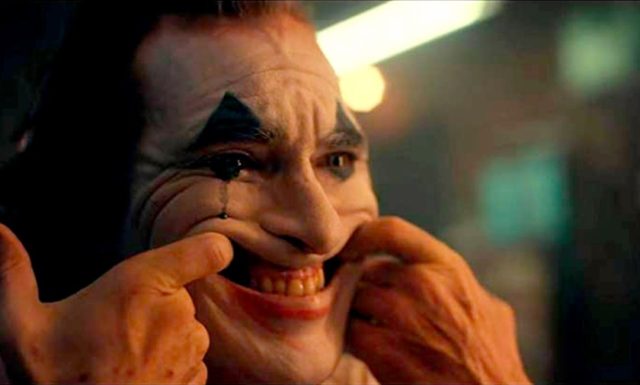 Arthur’s mother called him ‘Happy’ and told him that his job was to spread joy and laughter in the world. It was sadly ironic that he never felt those emotions himself and yet, tried his best to deliver as asked.

This made me realize that, more often than not, we take those who try to add cheer in our life for granted, leave aside sparing a thought for the challenges they overcome to help us put on a genuine happy face.

I know that the movie intended to make me feel perturbed but I am glad I used it to jolt my conscience to an extent that when the boy seated behind me in the theater laughed like Joker at the end of the movie, I listened carefully, didn’t think he was crazy and left with a genuine smile.

If The World Is Cruel To You, Will You Also Turn To Psychotic Murderous Behavior Like Joker?